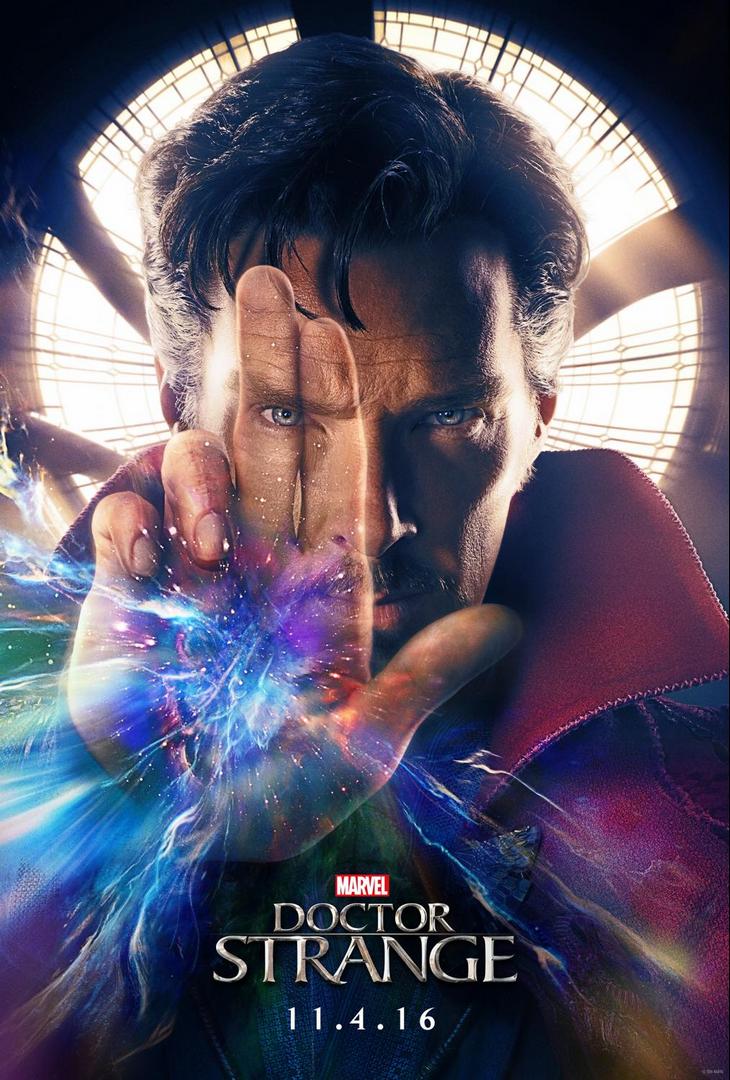 The brand new teaser trailer for Marvel’s ‘Doctor Strange’ starring Benedict Cumberbatch is finally out! Cumberbatch fans are going to love this.

Thanks to an easy search, comic fans will know, “Doctor Stephen Vincent Strange, best known under his alias Doctor Strange, is a fictional superhero appearing in American comic books published by Marvel Comics.” Benedict’s version will undoubtedly live up to the hype. The first trailer premiered Tuesday night on Jimmy Kimmel Live, and it’s packed with magic and oddities to delight any fan of trippy and mystical movies.

The origin story will introduce fans to Benedict’s Doctor Strange, which is a welcomed change from Marvel movies just plunging right into the thick of a comic book character’s world. The movie begins with Stephen Strange’s transformation from successful surgeon to super hero. Also, breaking the cycle of science experiments gone wrong, the rise from everyday doc to powerful vigilante is pure magic. No radioactive spider bites or gamma radiation here.

The film will also explore the idea of a multiple universe circa ‘Inception.’ Strange will explore dimensions in his quest to save lives. Along the way, the movie will embrace the 1960s psychedelic wave from whence it came.

Of course, this will eventually tie into ‘The Avengers’ and ‘Guardians of the Galaxy.’ There may be multiple dimensions, but it’s all part of the same world. So, don’t rule out seeing Benedict Cumberbatch and Robert Downey Jr. teaming up.

Tips to Get Long and Healthy Nails