Liev Schreiber and Taye Diggs Lend Voices To “My Little Pony: The Movie” 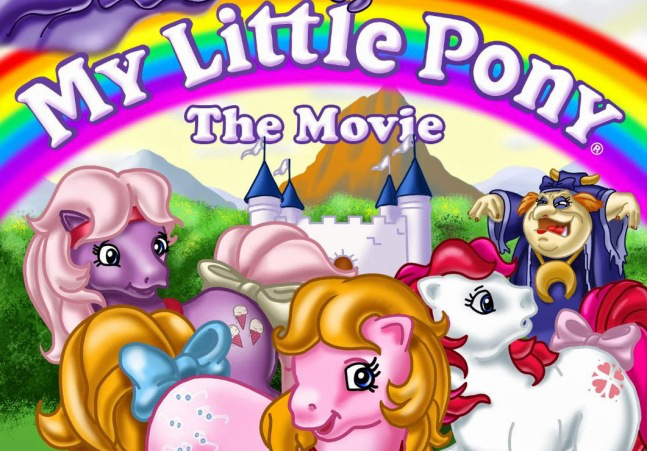 ‘My Little Pony: The Movie’ has just added ‘Ray Donovan’ star Liev Schreiber and ‘Murder in the First’ Taye Diggs to its all-star line-up of celebrity voices. The film is scheduled for theatrical release on October 6, 2017.

Liev and Taye will join Emily Blunt [Juliet, ‘Gnomeo & Juliet’], Kristen Chenoweth [Fifi, ‘The Peanuts Movie’], and Michael Pena [Rick Martinez, ‘The Martian’] and Uzo Aduba [Suzanne ‘Crazy Eyes’ Warren, ‘Orange is the New Black] who are also lending their voices to the much anticipated animated feature The characters Taye and Liev will voice are brand new additions to the ‘My Little Pony’ franchise.

Taye Diggs and Liev Schreiber join the already established ‘Mane 6’ from the award-winning ‘My Little Pony: Friendship is Magic’ television series on their first journey to the big screen. At the time of the press release no character names have been released.

A press release issued on Tuesday, May 16 states, “Fan-favorite writer and producer for My Little Pony: Friendship is Magic Meghan McCarthy is penning the screenplay alongside Rita Hsiao. My Little Pony: The Movie is being produced by Brian Goldner and Stephen Davis for Hasbro’s Allspark Pictures with Jayson Theissen directing.”

Summer Tips: How to Wear Perfume in the Warmer Months