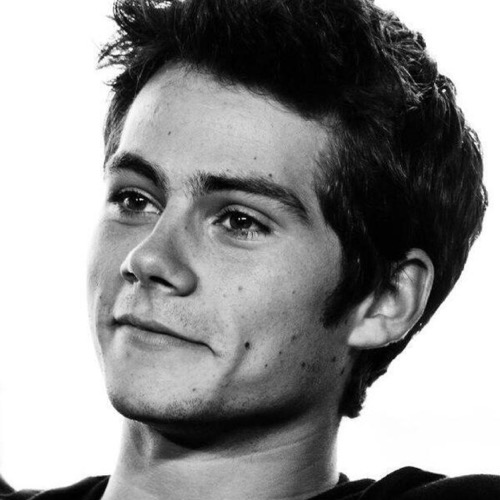 Is Dylan O’Brien leaving Teen Wolf on MTV?  Season 6 spoilers for ‘Teen Wolf’ are rolling in and it’s not looking good.  Several sites are reporting that Dylan O’Brien will not be returning to the supernatural MTV drama, and we will not get our much needed dose of Stiles Stilinski.

Teen Wolf without Dylan O’Brien is like going to a beach without sand, or a roadtrip without a car, or skiing without snow.  You see where we are going with this, it just doesn’t work!

Although MTV nor Dylan O’Brien haven’t actually confirmed whether or not Stiles Stilinski will be in Season 6 of Teen Wolf, it actually makes a lot of sense if you think about it.  Not only has Dylan’s Hollywood film career really taken off over the past year, but he also just signed on for another movie, ‘American Assassin’ (he is slated to play the part of Mitch Rapp).

On top of Dylan O’Brien’s budding movie career – he is also is still recuperating from the serious injuries that he received on the set of the Mazerunner.  Even if Dylan didn’t have a full schedule already – we’re pretty sure that the doctors wouldn’t be clearing him this soon to start filming Season 6 of Teen Wolf.

Some sites are even speculating on rumors that Teen Wolf may try to recast the character of Stiles Stilinski – but we have a sneaking suspicion that fans would not be okay with that.  In all honestly, we would rather see Stiles Stilinski missing from Beacon Hill all together rather than see someone else trying to pull off Dylan O’Brien’s originality and one-of-a-kind charisma.

What do you think Teen Wolf fans?  Will you tune in to Season 6 if Dylan O’Brien isn’t a part of it?  Do you think MTV would ever recast Stiles Stilinski?  Let us know what you think in the comments below!