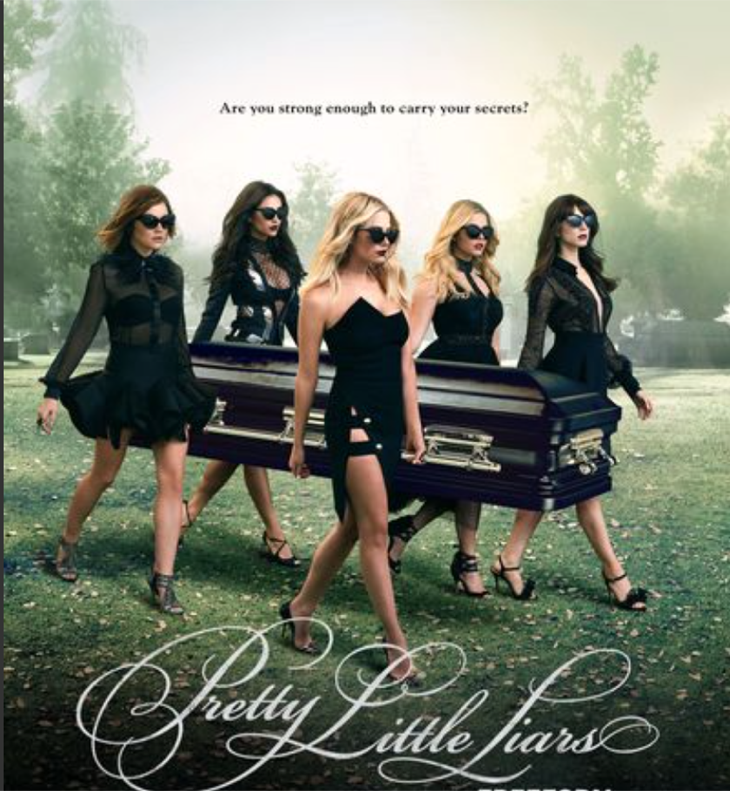 #1 Ashley Tisdale was offered to audition for one of the roles but end up turning it down because she was working on The CW drama Hellcats at the time.

#3 When the initial script was written for the show, the roles of Toby Cavanaugh (played by Keegan Allen) and Noel Kahn (played by Brant Daugherty) were not supposed to make it to season 2.

#5 Before Brant Doherty got the role of Noel Kahn, he had also auditioned for the role of Toby Cavanaugh as well as Ezra Fitzgerald.

#6 In the book series, Emily Fields is bisexual, but in the television series, she is actually a lesbian.

#7 Lucy Hale became an ambassador for the cosmetics line, Mark Girl, in June of 2013.

#9 Troian Bellisario is currently engaged to actor Patrick J. Adams, who is best known for his role as Mike Ross on the television series Suits.

DO YOU KNOW ANY OTHER FUN FACTS ABOUT PRETTY LITTLE LIARS? SHARE THEM IN THE COMMENTS!