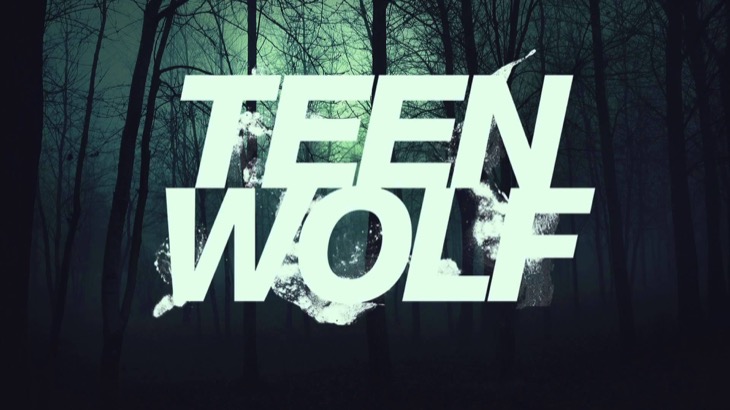 Teen Wolf Season 6 spoilers tease that Season 6 will be the last season of the hit show, and MTV has decided to cancel the sci-fi teen drama. Obviously Teen Wolf fans are devastated by the news of the cancellation, and it came the same month that fan favorite Dylan O’Brien FINALLY confirmed that he was returning for Season 6 after rumors that his character Stiles Stilinski would be killed off and the actor was done with the show.

Showrunner and creator Jeff Davis made the upsetting announcement at the Teen Wolf panel during Comic Con in San Diego, California. Davis took the stage and announced to the diehard Teen Wolf fans in attendance, “Teen Wolf has been an extraordinary journey, one that captured the hearts and imaginations of fans more than we could’ve ever imagined. We’re eternally grateful for the support we’ve received over these past six years and we’re excited to take our brave fans on one last, thrilling adventure.”

All good things must come to an end at some point, but on behalf of all Teen Wolf fans, no one was ready for the addictive sci-fi drama to end. However, in MTV’s defense, at least they are getting out while the getting is still good. Tyler Posey, Holland Roden, and Dylan O’Brien are the only three cast members still in Beacon Hills since the premiere. Everyone else has been slowly and gradually jumping ship. And it’s no secret that Dylan O’Brien’s injury and busy movie career had him contemplating leaving the show too. It sound like Jeff Davis and the cast and crew were able to convince Dylan to return for the final season just to give fans the closure they deserve, which is definitely commendable.

So Teen Wolf fans, are you as upset as we are that Season 6 is the last season? Who will you miss most from the Teen Wolf cast? Share your thoughts in the comments below!

Pokemon Perfume Takes The Internet By Storm – You Can Smell Like Pikachu!