Is Bates Motel Appropriate for Kids/Teens to Watch? 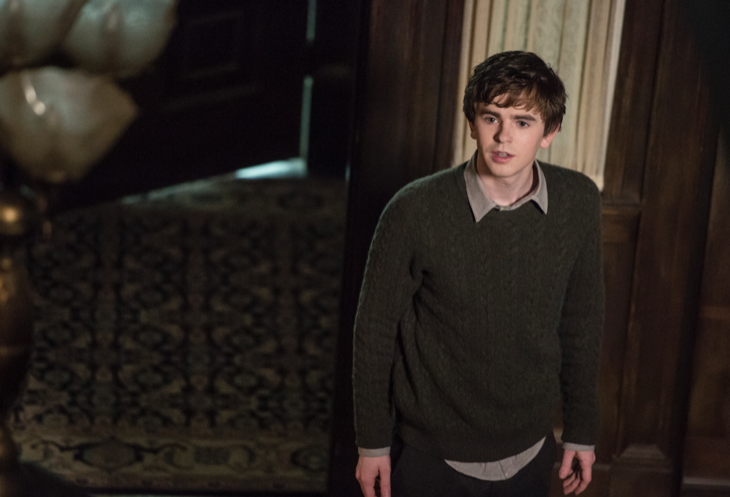 Many parents wonder if Bates Motel is appropriate for their kids and teens to watch. Many people have their own opinions on this, depending on who you ask. Here is my personal opinion: Bates Motel is not i

luitable for kids. As far as teens, young teens no but maybe older teens.

So, here’s the thing, Bates Motel has some violence but it isn’t every episode and nothing constant. The problem lies in the violence itself, because when it does happen, it is intense and sometimes pretty graphic. There are some bloody scenes but nothing too gory. There are a few stabbing scenes here and there, but again nothing too gory. The problem lies in the scenes of rape, torture and implied incest. These are the scenes that are not suitable for kids or even young teens.

The main character, Norman, really does have some good inside him and he does want to be a normal teenager. But, with the twisted influence of his mother along with his possible mental illness, poor kid doesn’t stand a chance to have a normal life.

There is no nudity and the language is rather on the light side, with the worst being bitch and hell.

You Might Also Like —> Disney Channel Announces New TV Show ‘Andi Mack’ – From The Creator Of Lizzie McGuire!

I would love for kids to be able to watch Bates Motel. It is a great show, with awesome actors and actresses but some of the material just isn’t suitable for kids. Teens, who are older and understand some of the issues in the show, would love the show.