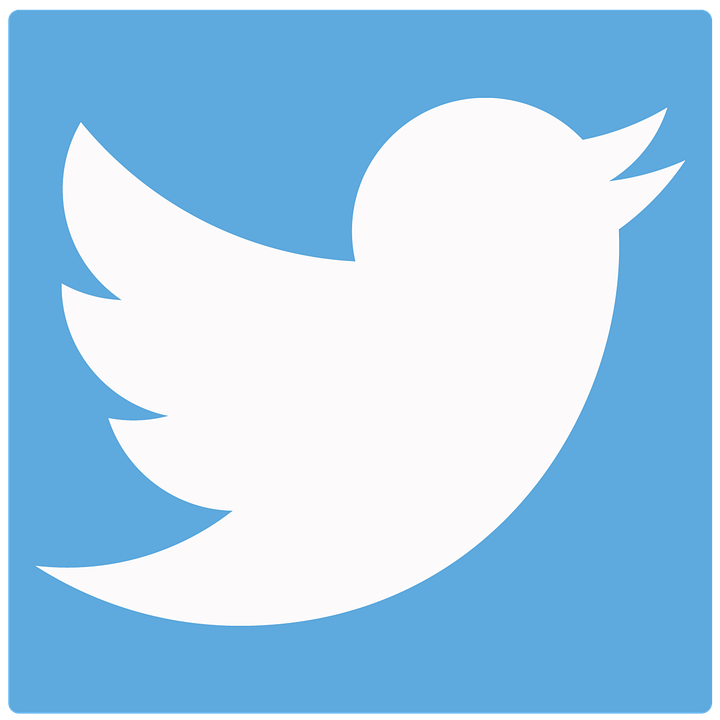 It’s really not clear how the rumor got started. However, an ominous tweet from the official Twitter account had conspiracy theorists certain that the end was near. The Twitter account tweeted a picture of a plate of pancakes, with the caption, “Hope Everyone Likes Pancakes.” Ironically the first letters of each word spells out “HELP.” And, that was reason enough for everyone to go into a frenzy.

The tech world is a flighty business. Apps and websites come and go on a regular basis. So, some day Twitter will probably be obsolete, just like MySpace, but that day is probably not anywhere close. If Twitter were to shut down, it would most likely have nothing to go with cyber bullying, and would have a lot to do with financial reasons. Or maybe even something to do with all of those hundreds of thousands of fake accounts spamming the Twitter universe and making it nearly impossible to enjoy the site like we used to.

It’s no secret that Twitter stocks plummeted in 2015 and reached an all-time low. Plus, the social media competition is fierce these days. On the bright side, the paranoia that has swept in over a possible Twitter shut-down is actually helping make the social media website a bit more relevant these days. And, although the idea of a Twitter-Free world is pretty scary, it did make for some pretty hilarious tweets.

So, as of right now, the big Twitter shutdown of 2017 is 100% a rumor. So, we can all stop losing sleep over the demise of our favorite social media website.

Kid-Friendly Volunteering Ideas: Teach Your Kids A Sense Of Community And How To Give Back! #CrackOpenCommunity