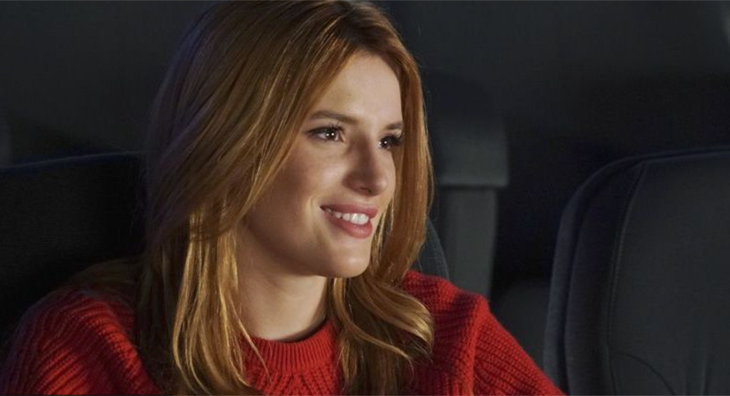 Freeform (aka ABC Family) has released the first official trailer for their all new series, “Famous In Love.” This week, Freeform viewers were shocked and devastated when showrunner Marlene King and the Pretty Little Liars cast announced that Season 7 would be the final season of PLL. Shortly after the announcement, Freeform released the new trailer for “Famous In Love,” in hopes that it would give PLL fans something new to sink their teeth in to.

According to Variety, Famous In Love “follows ordinary college student as she gets her big break after auditioning for the starring role in a Hollywood blockbuster. She must now navigate her new star-studded life and the highs and lows that come with being the new It Girl in town as well as balancing her college workload.”

Aside from the fact that Famous In Love already has some fans from the popular books and Marlene King has a pretty big fanbase of her own, the all new soapy teen drama also has one other aspect that basically guarantees it will be a success. The lead in the TV series will be wildly popular actress Bella Thorne, Bella is playing the part of Paige, a college student that is suddenly thrust in to Hollywood.

Check out the Famous In Love trailer below and let us know what you think, will you be tuning in to watch the new series when it premieres on Freeform in April 2017?

The brighter the spotlight, the darker the secrets. Don't miss the #FamousInLove PREMIERE April 2017 on @FreeformTV. https://t.co/3NDB6qr6zS