Most Famous Dancing with the Stars Romances of all Time 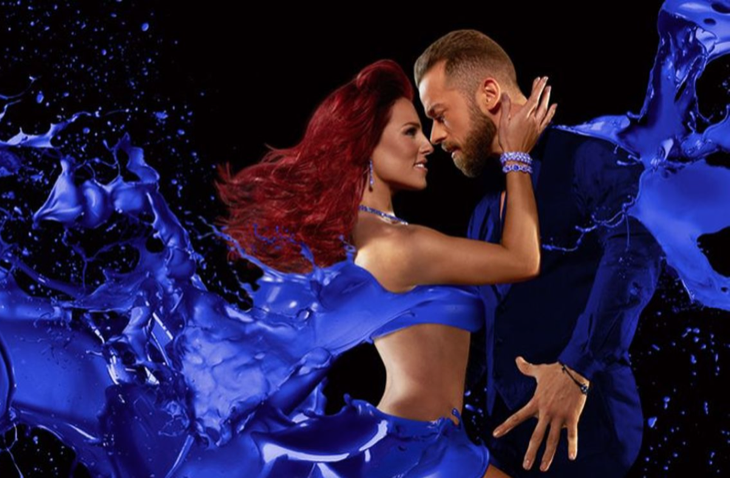 Chad appeared on season 10 of DWTS with pro dancer Cheryl Burke. Chad, best known for his role as a football wide receiver with the Cincinnati Bengals, was born January 9, 1978, in Miami, Florida. Cheryl was born May 3, 1984, in San Francisco, California. Mostly everyone in the world could tell they had amazing chemistry on the dance floor, but they apparently had chemistry off the dance floor as well. While their romance was rather brief, they were definitely in love. Cheryl told Ok Magazine in April of 2010, “Chad is my life. I wake up and I see him. I go to sleep, I see him.”

Shannon appeared on season 6 of the show with professional dancer Derek Hough. Shannon is an actress who is best known for her role as Nadia in the American Pie movie series. She was born September 7, 1973, in Houston, Texas, and Derek was born on May 17, 1985, in Salt Lake City, Utah. Shannon and Derek had a very public romance that started during season 6 of DWTS. The couple dated for over a year and even moved in together but eventually split up, remaining friends even today.

Sabrina appeared on season 5 of the show with professional dancer Mark Ballas. Sabrina is an actress and a singer, best known for being part of the popular girl group The Cheetah Girls, along with Kiely Williams and Adrienne Bailon. She was born on September 16, 1984, in Yorba Linda, California and Mark was born on May 24, 1986, in Houston, Texas. It was speculated for several weeks that the two had a romance going on, but neither would confirm this until after Sabrina and Mark were the 6th couple eliminated during season 5. The couple dated for several months until they split, but still remained good friends.

7 Ways to Talk to Your Teen About Bullying