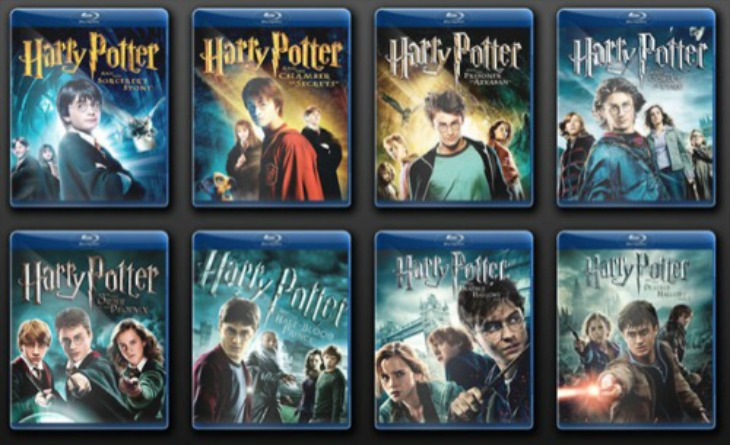 You might want to sit down for this, Harry Potter fans!   All EIGHT Harry Potter movies are returning to the movie theaters!  Warner Bros. and IMAX theaters are joining forces to bring Harry Potter fans what might be the most epic pre-Halloween present we could have ever asked for!

Greg Foster, IMAX’s CEO explained, “Harry Potter’ is one of the most beloved film franchises of all time and is incredibly important to the history of IMAX. Therefore, being able to offer each installment — especially the initial two for the very first time in IMAX — makes this a truly magical event for fans.

Obviously we’re thrilled by the spontaneous Harry Potter marathon, but what gives?  Warner Brothers is just getting fans ready for the big Harry Potter spinoff, Fantastic Beasts And Where To Find Them, which will be premiering in theaters on November 17.

You Must Also Like —> ‘The Originals’ Season 4 Spoilers: TVD Characters To Join Cast After Season 8 The Vampire Diaries Series Finale?

If you are a Harry Potter aficionado, don’t forget to stop by IMAX theaters starting on October 13 to be a part of the worldwide Harry Potter fan event and viewing party.  You can buy individual tickets to each movie, a day pass to all of the Harry Potter movies showing that day, four-show access to any four showings of your choice throughout the week, or a festival pass so you can attend as many shows as you want to through out the week.  For more details, you can head over to the official IMAX website right here.