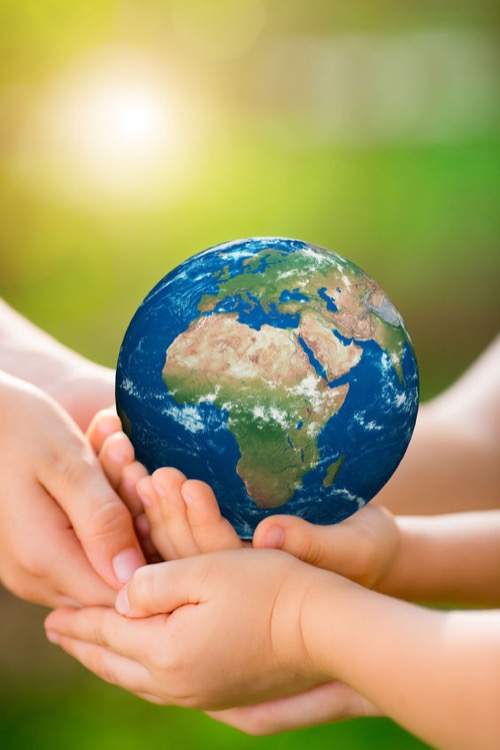 Have you ever wished that you could make a positive change in the world? How about giving it a try on World Peace Day, an occasion celebrated every November 17!

Don’s website has a lot of inspirational information, as well as an awesome project you might want to try out on World Peace Day, which is also known as The International Day of Peace.

Have you tried your hand at origami? The website has a simple and quick diagram for making origami cranes.

According to Don’s website, “if you fold 1000 cranes you will be granted your wish. Let’s fold a couple of million cranes and wish for world peace. I want you to start hanging origami cranes around in the public…so everyone gets a chance to be reminded about peace.”

One thousand cranes will probably take way more time than you have right now, but you might to make one for you and a friend. The origami crane diagram looks pretty easy, and with fewer than 15 steps you could probably make a few to give as gifts.

If you want to make an impact that extends beyond your own neighborhood, the founder of World Peace Day suggests mailing an origami crane to a world leader. Have you ever wanted to send a letter to the President of the United States? Or how would you like to tell your friends or teachers that you sent a letter to the Secretary of the United Nations?

You can find the addresses of both of those individuals on the World Peace Day website. Of course, before you take action on any of the above suggestions, it’s a good idea to get adult input. Who knows, they may want to help you get started on your first batch of 1,000 cranes!