Engaging in Creative Activities Can Boost Kids’ Sense of Well-Being 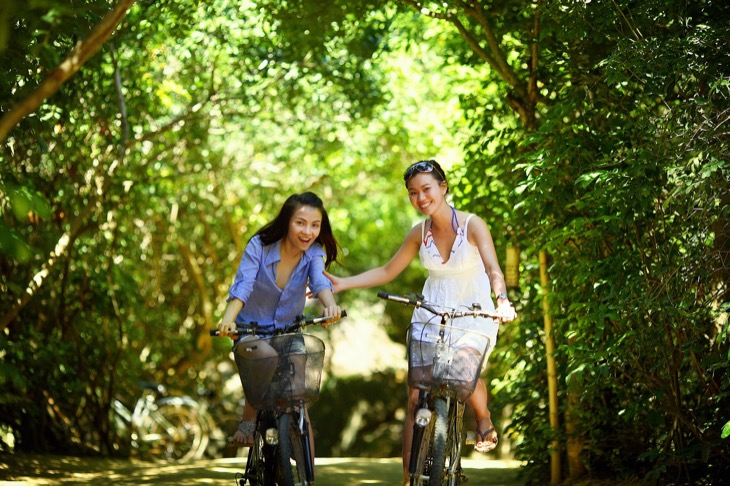 If you want to help kids flourish in daily life, a new study suggests that it can be as easy as encouraging creative activities!

According to a study conducted by researchers from the University of Otago, New Zealand, enthusiasm in students was higher after they engaged in arts and crafts such as knitting, drawing, and painting.

The researchers stated that enthusiasm, or “flourishing,” was greater in students after they reported participating in fun activities that also included cooking and writing. Don’t feel alone if you haven’t heard of flourishing, it’s, “a psychological concept that can be described as increasing positive growth.”

The study’s findings are great news for parents worried about the stresses and strains that kids face on a daily basis. Parents don’t need to be told that the pressures facing their kids are much more complex than the worries they confronted.

Isn’t it good to know that simple and inexpensive pastimes are just as good at relieving stress as expensive video games and trips to the mall?!

The study followed nearly 700 students who tracked their daily experiences and moods for just under two weeks. What researchers found suggests that, “Overall, these findings support the emerging emphasis on everyday creativity as a means of cultivating positive psychological functioning.”

In layman’s terms, doing fun stuff with your kids doesn’t just mean that bonding and closeness takes place, it can also be a tremendous stress-buster for both of you!

So the next time you feel like cruising through the drive-through, why not reconsider and pick up a few simple groceries instead? After all, making a home cooked meal doesn’t mean that you have to recreate a Bobby Flay masterpiece!

Why not make a simple dinner with your family tonight? Chances are good that you’ll save money, enjoy your time together, and reduce stress all at once!

Peer Pressure: 5 Ways to Effectively Avoid Doing What U Don’t Want To