5 TV Shows Everyone Should Binge Watch In 2017 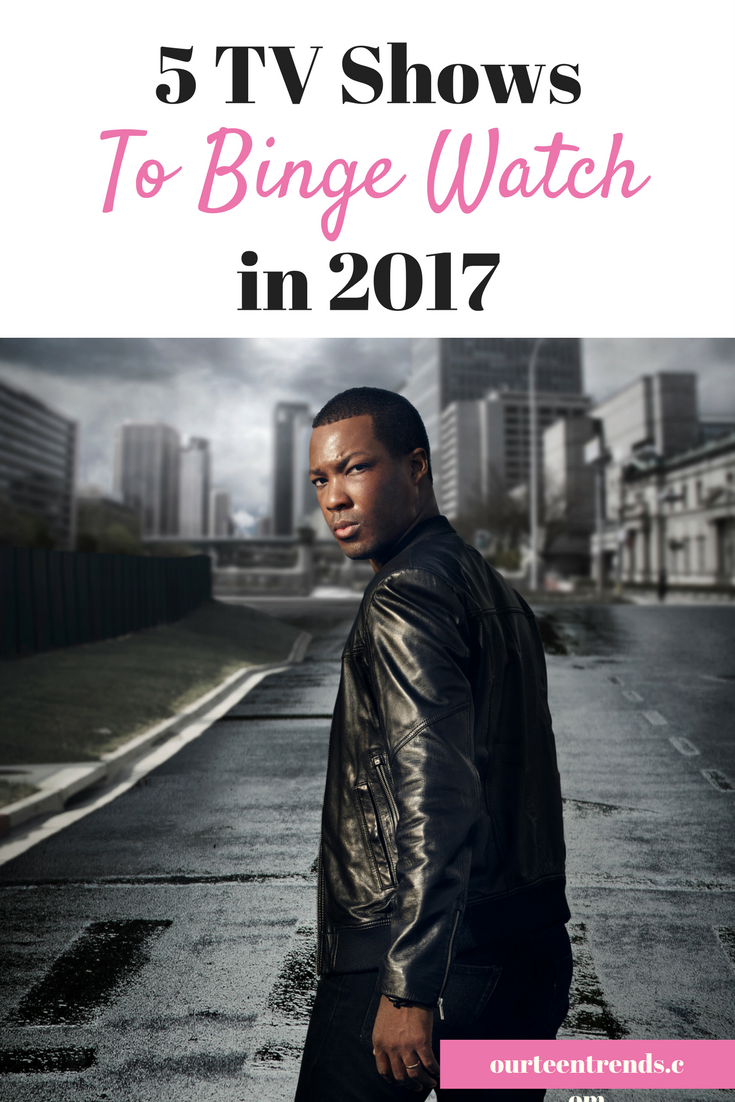 ‘Stranger things’ is a Netflix original TV show that has seen lots of views and reviews. The TV show is based on a story of four friends; Mike, Will, Dustin, and Lucas see their friend Will disappear out of town. At first, it doesn’t seem to be a big deal having the Sheriff report that Will might have gone to his Father. However, the story develops as no one knows where Will is. Meanwhile, a mysterious girl suddenly appears in almost the exact same spot Will disappeared. Did the girl have something to do with Will’s disappearance? You have to find out on Stranger Things.

The Flash is a series based on The Flash of DC Comics. Basically, they released this ongoing series as they work on plans to release the movie. The Flash is about Barry Allen, a typical kid, whose parents are murdered (Wait! Before, you start yelling saying that this is an adaptation of Batman; hear me out! Barry’s parents are killed by a speedster who ignites thunder and lightning in the town. Barry is hit by one turning him into a speedster too).

GET THE FLASH SEASON 2 HERE

2017 has seen the release of 24 Legacy. It’s an adaption or rather a continuation of the awesome 24 Series in another “universe.” However, in this new series, Keifer Sutherland is the producer. The film’s main actor is Eric Carter. There are currently few episodes that have been released. But we can’t compare this to the former Jack Bauer’s franchise.

Of Course, There’s The Walking Dead

The Walking Dead is another epic TV show that you cannot afford to miss. You should watch the TV show and repeat it several times. The series is based in a post-apocalyptic world with the main character as Sheriff Rick Grimes. He’s in rude shock after waking up from a comma to find a zombie epidemic.

Then there’s The Blacklist

They say the last is saved for best. The Blacklist is the best TV show that you should Binge Watch. The interesting James Spader TV show sees a high-profile criminal surrendering to the F.B.I. under conditions that he would help them capture other criminals. Sounds fishy, right? But, he does help them. However, he has a different agenda other than helping. He’s outsmarting them. If you want to know more, go watch it!

Do you have any television series that you like to watch?  Share them with us in the comments so we can check them out!