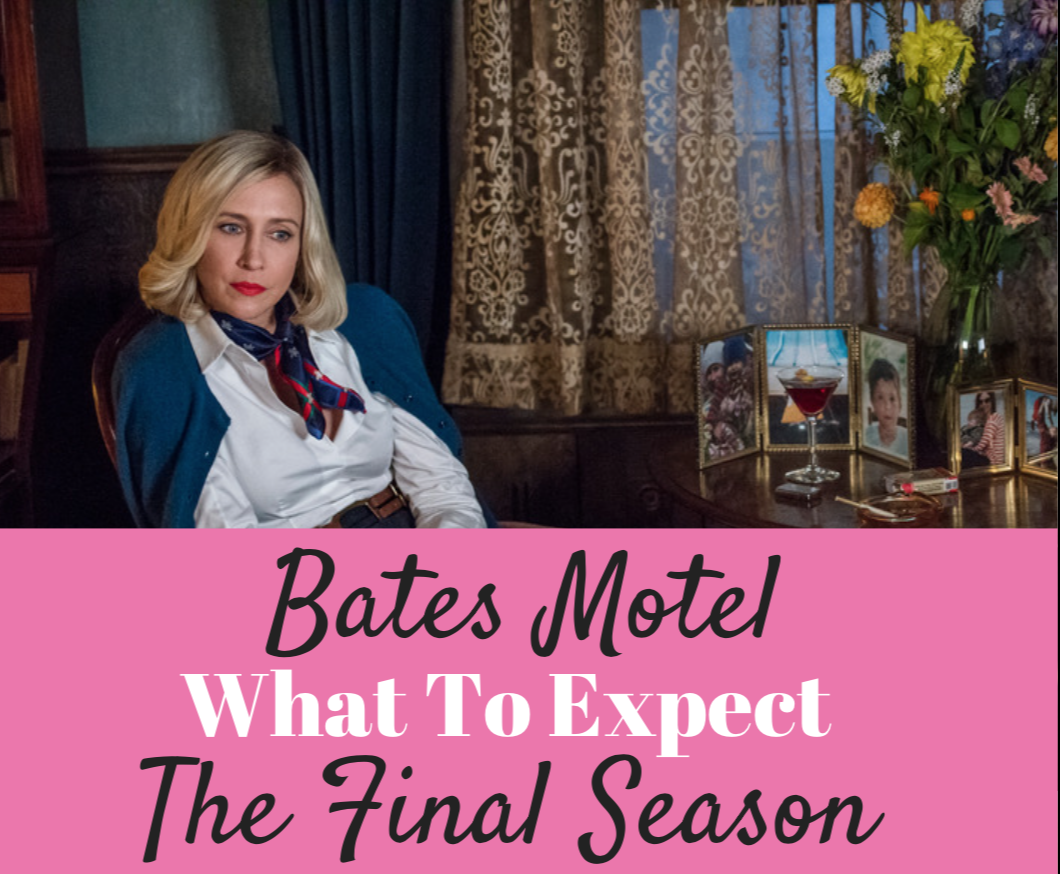 Bates Motel season five is promising to be the best season of them all; even though Norma Louise Bates (Vera Farmiga) is officially dead, she is more involved in Norman’s (Freddie Highmore) life than ever before.

Bates Motel spoilers show Norman Bates visits his step-father, Sheriff Alex Romero (Nestor Carbonell) in prison telling him it was nice of him to send his friend to see how he is getting along and he is still alive. Romero tells him, “for now!”

Norman is waiting for Madeleine Loomis (Isabelle McNally) to go safely into her house while he waits in the car. His mother is in the back seat, saying she looks like her, and why is he having dinner with someone who looks like him? Norma leans in closely to Norman asking him if he is going to be one of those guys who dates their mother?

Norman is called into a meeting with Sheriff Jane Greene (Brooke Smith) who shares that they know he had a crazy mother, who left him a failing business and some people blame him for her death. How will Norman respond to these accusations?

Bates Motel’s sources confirm that Chick (Ryan Hurst), who witnessed Norman in the living room with his dead mother on the couch covered in dirty, will be back this season. He is somehow drawn to the basement, where Norma’s body remains in the rocking chair, but Norman has on a blond wig and dress telling Chick that now he knows I’m still alive; referring to himself as Norma.

Norman is working in the motel office greeting Marion Crane (Rihanna) when she arrives one night admitting she has been there before with her boyfriend; whom fans know as David Davidson. His real name is Sam Loomis (Austin Nichols), Madeleine’s husband.

Dylan (Max Thierot) returns home and demands to know why Norman didn’t tell him that their mother died? He tells Dylan that he was just getting in the way; as Norman sees Norma in the background.

Norman frets to his mother that the police have found multiple bodies all connected to them; making police wonder if they have a serial killer. While Norman is in the interrogation room, he hears Norma telling him it’s time for her to fix this; but she cannot do it with him there. She says forgive her and shoves him through a hole in the wall.

Be sure to tune into A&E’s Bates Motel for its fifth and final season; it airs every Monday night on the A&E Network at 10 pm ET. Check Our Teen Trends often for updates, news and spoilers! 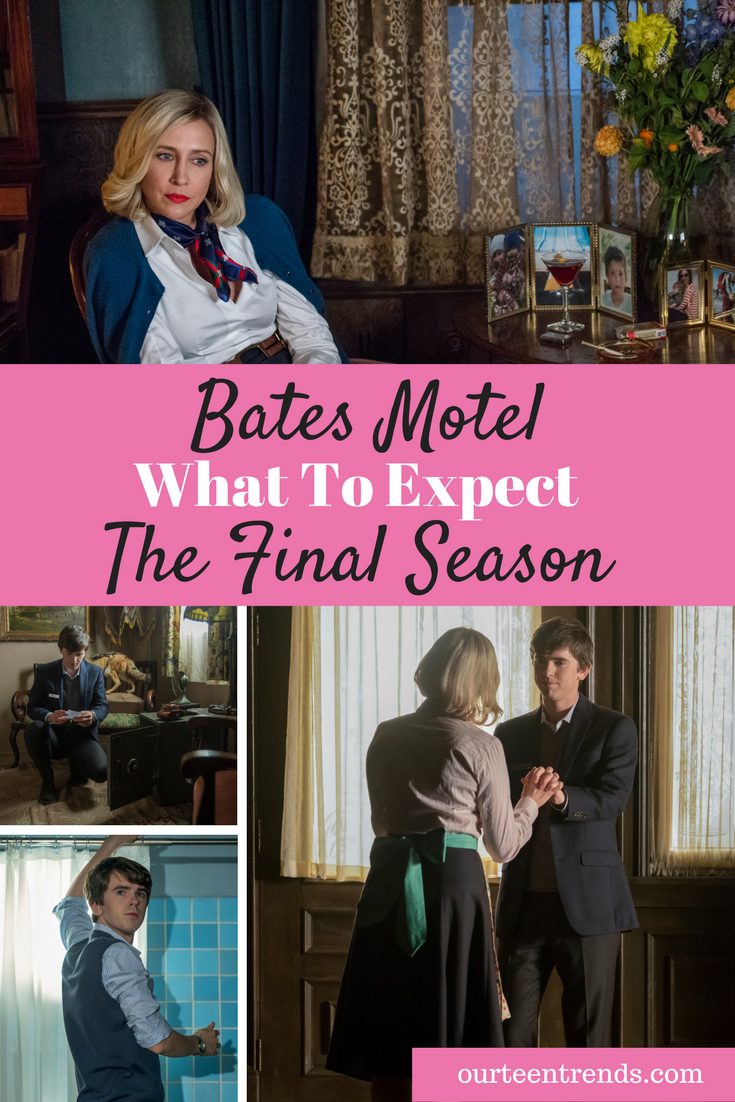