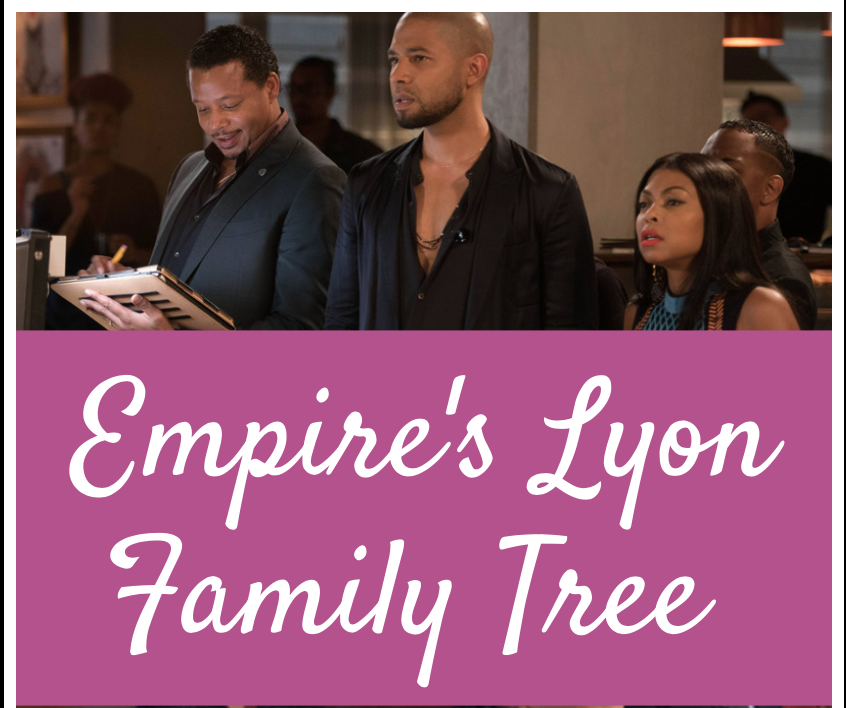 While the Fox’s hit drama Empire’s Lyon family tree may sound rather confusing, it really isn’t that complicated. Lucious (Terrence Howard) and Cookie (Taraji P. Henson) are the parents of the Lyon family, along with their three sons: Hakeem, (Bryshere Y. Gray) Jamal, (Jussie Smollett) and Andre. (Trai Byers) Then, the rest of the family branches out from there. 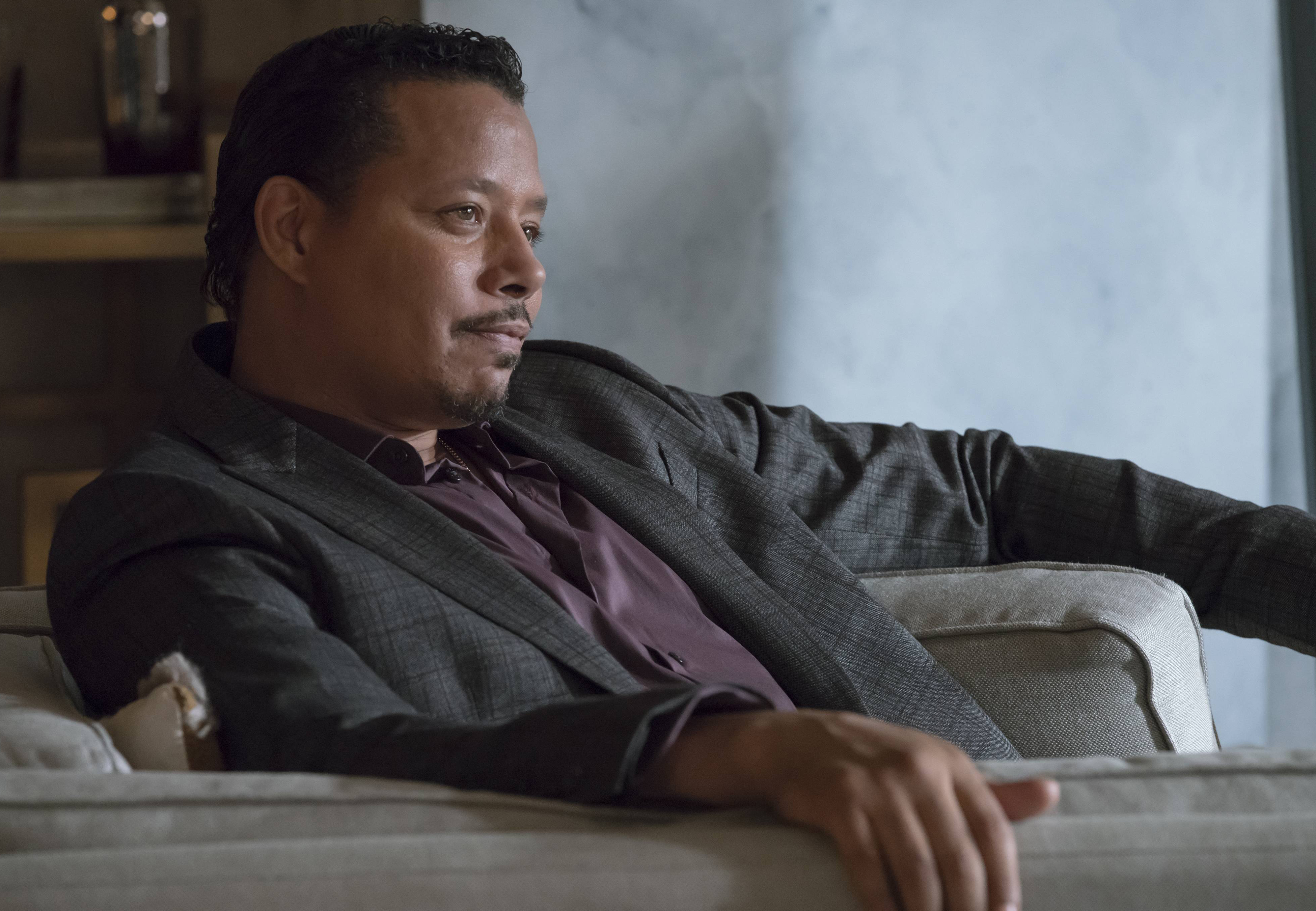 Lucious Lyon is the Lyon family patriarch. His birth name is Dwight Walker, and his parents are Joe and Leah Walker. Leah is still alive and suffers from bipolar disorder, while Joe is deceased. Lucious has a half-brother, Tariq Cousins. Joe Walker was the father of both Lucious and Tariq. Lucious was formerly married to Cookie Lyon, they have three kids (sons) together and he is currently married to Anika Calhoun. 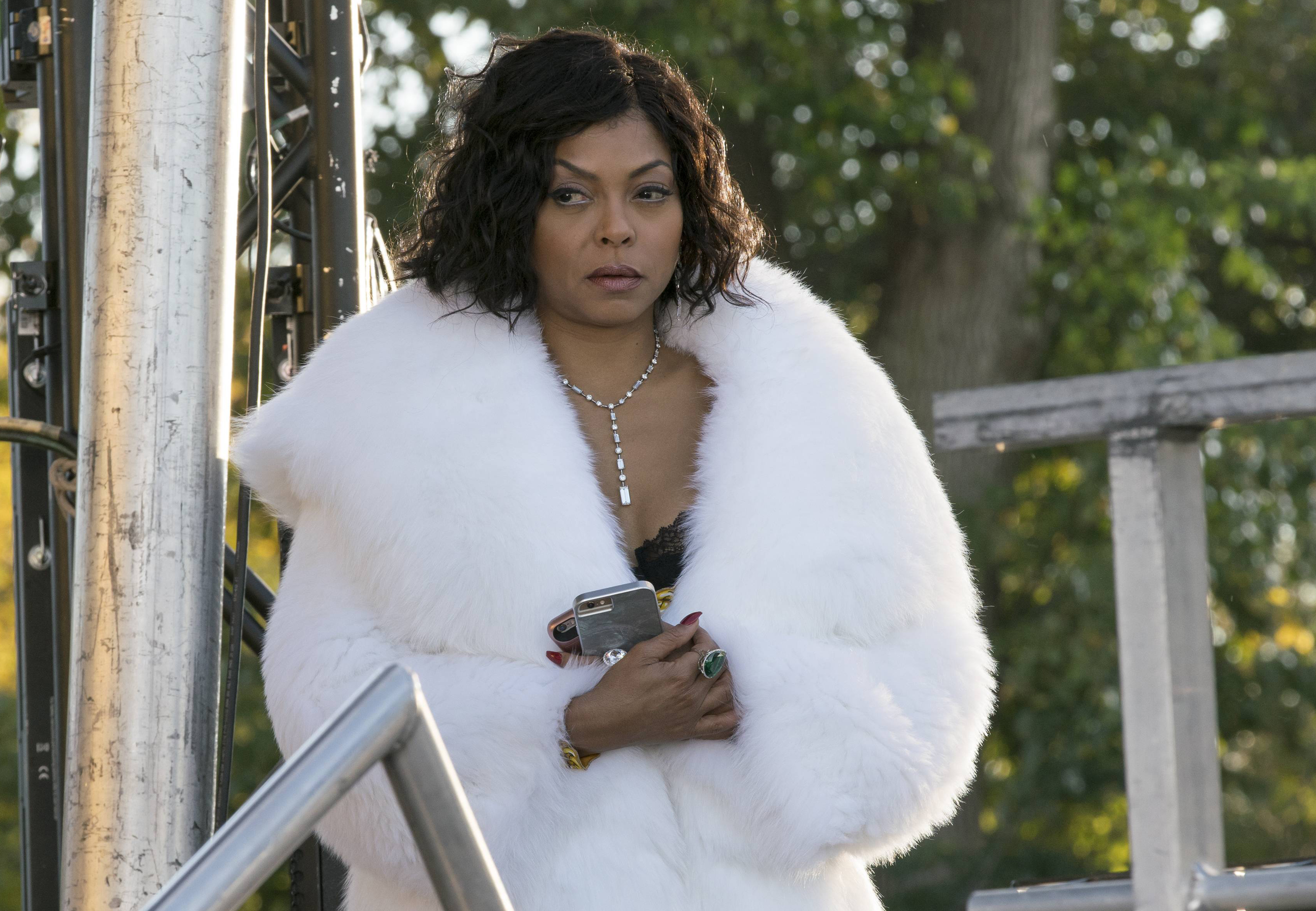 Cookie Lyon is the Lyon family matriarch. Her birth name is Loretha Holloway, and her father is John Holloway, who is deceased. Cookie has two sisters: Candace Holloway and Carol Holloway. Cookie also has 2 nephews, 3 nieces and 2 cousins that have appeared on the show. Carol has 3 children: Luther, Keisha and Tanya. Candace has 2 kids: Brianna, a champion figure skater and Franklin, debate team president. Cookie’s two cousins are Jermel and Bunkie Williams. Jermel was hired by Cookie to kill Teddy McNally, but later was killed in prison by Frank Gathers. Bunkie was killed by Lucious in the very first episode for threatening to burn down Empire Entertainment if Lucious did not give him $3 million. 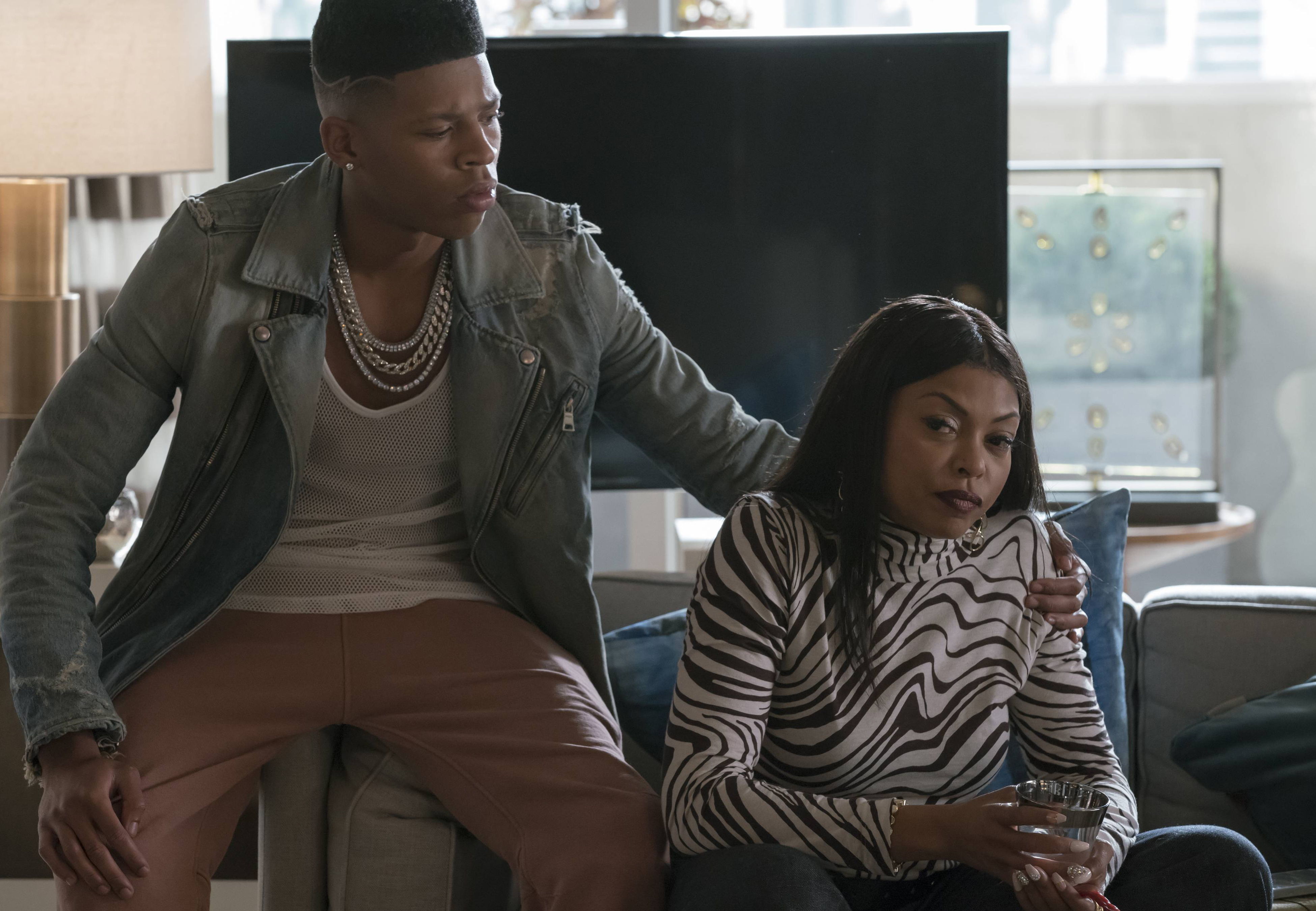 Hakeem Lyon is the youngest son of Lucious and Cookie. He has a daughter, Bella Lyon, with Anika Calhoun. 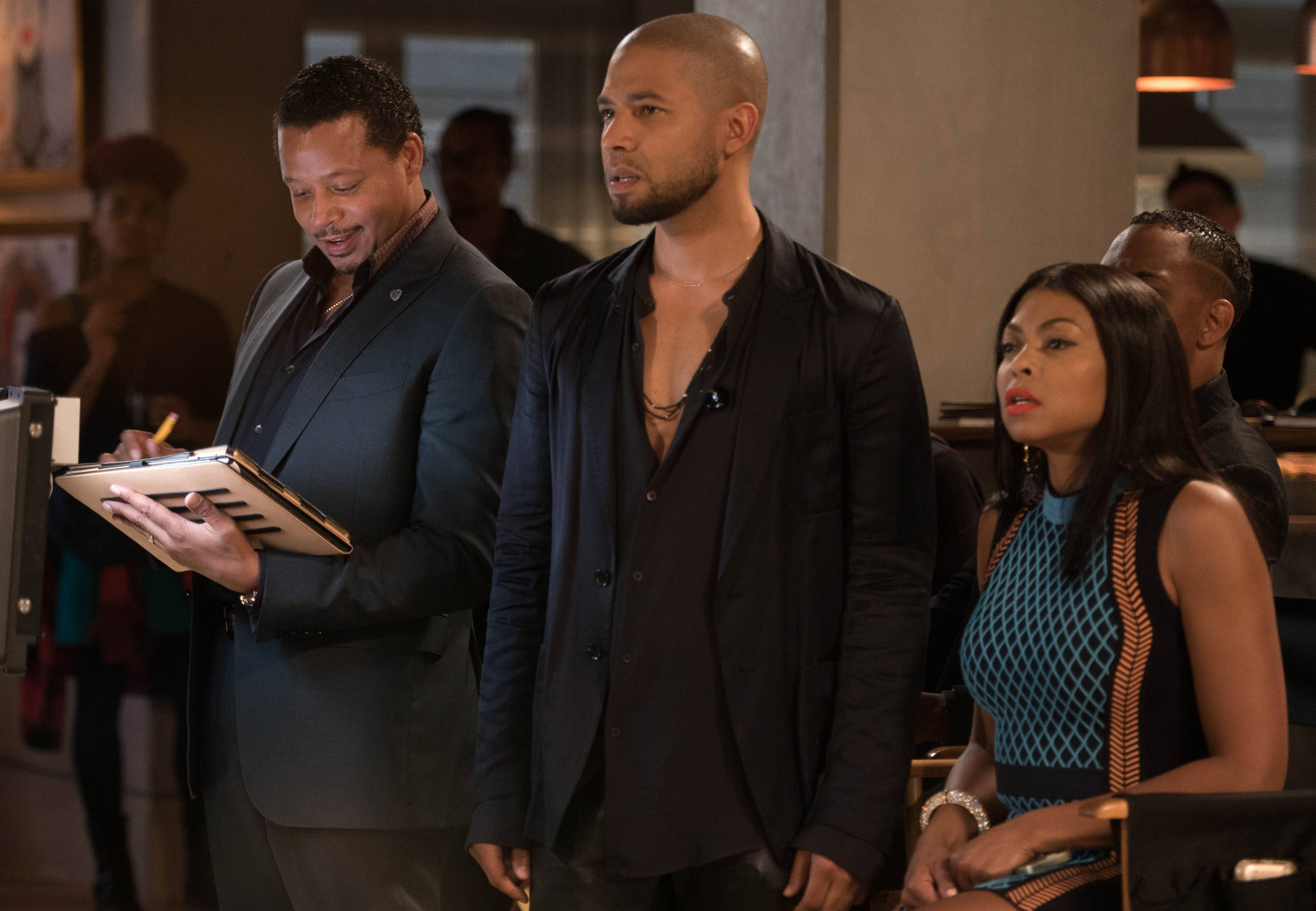 Jamal Lyon is the middle son of Lucious and Cookie. Jamal was previously married to Olivia Lyon, whom Lucious forced to marry at the age of 18. Olivia Lyon has a daughter, Lola Lyon, whose biological father is Marcus Jones. Olivia first claimed Jamal was Lola’s father. 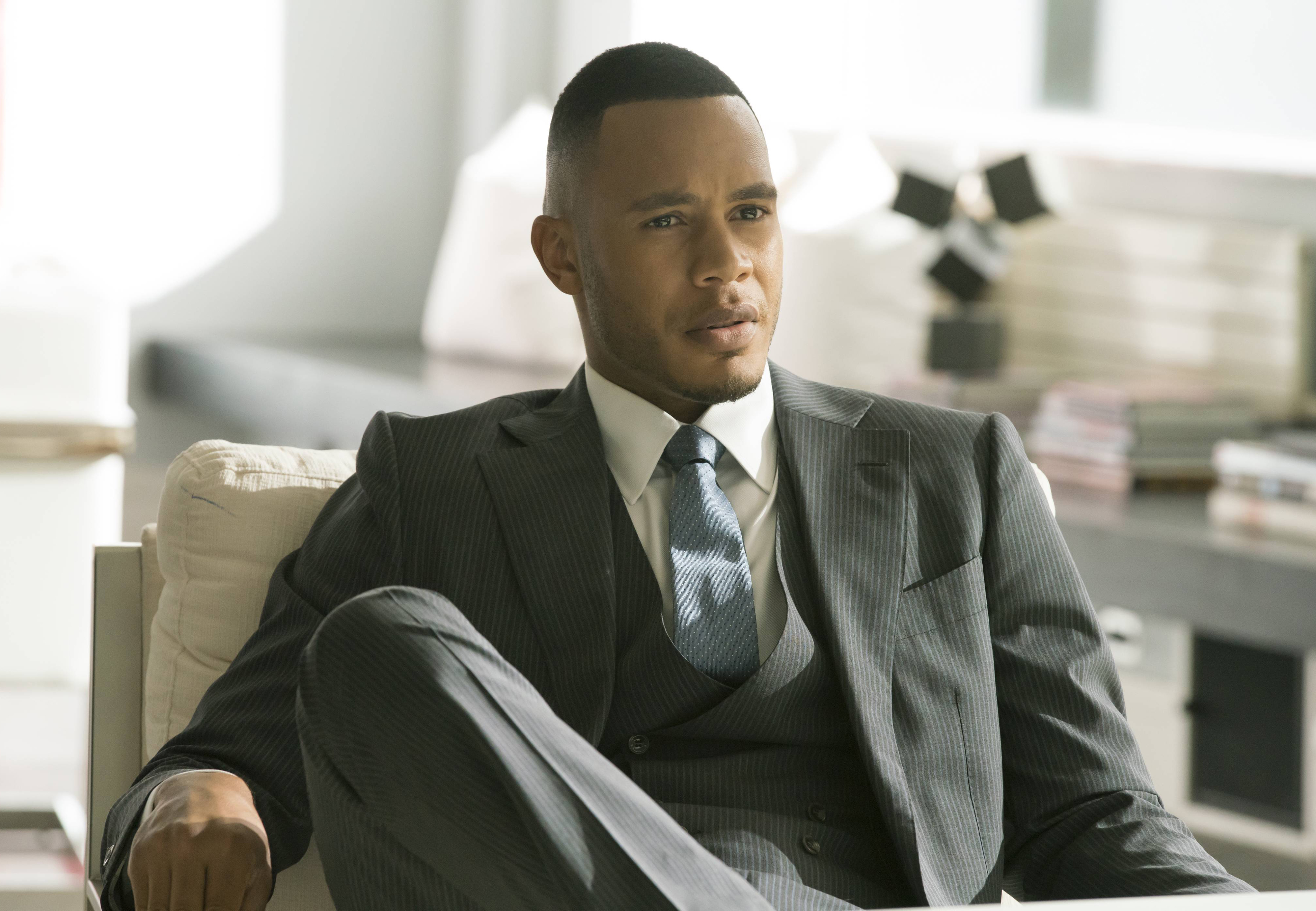 Andre Lyon is the oldest son of Lucious and Cookie. He is the ex-husband of Rhonda Lyon, who is deceased. She was pregnant with their unborn son when she died. 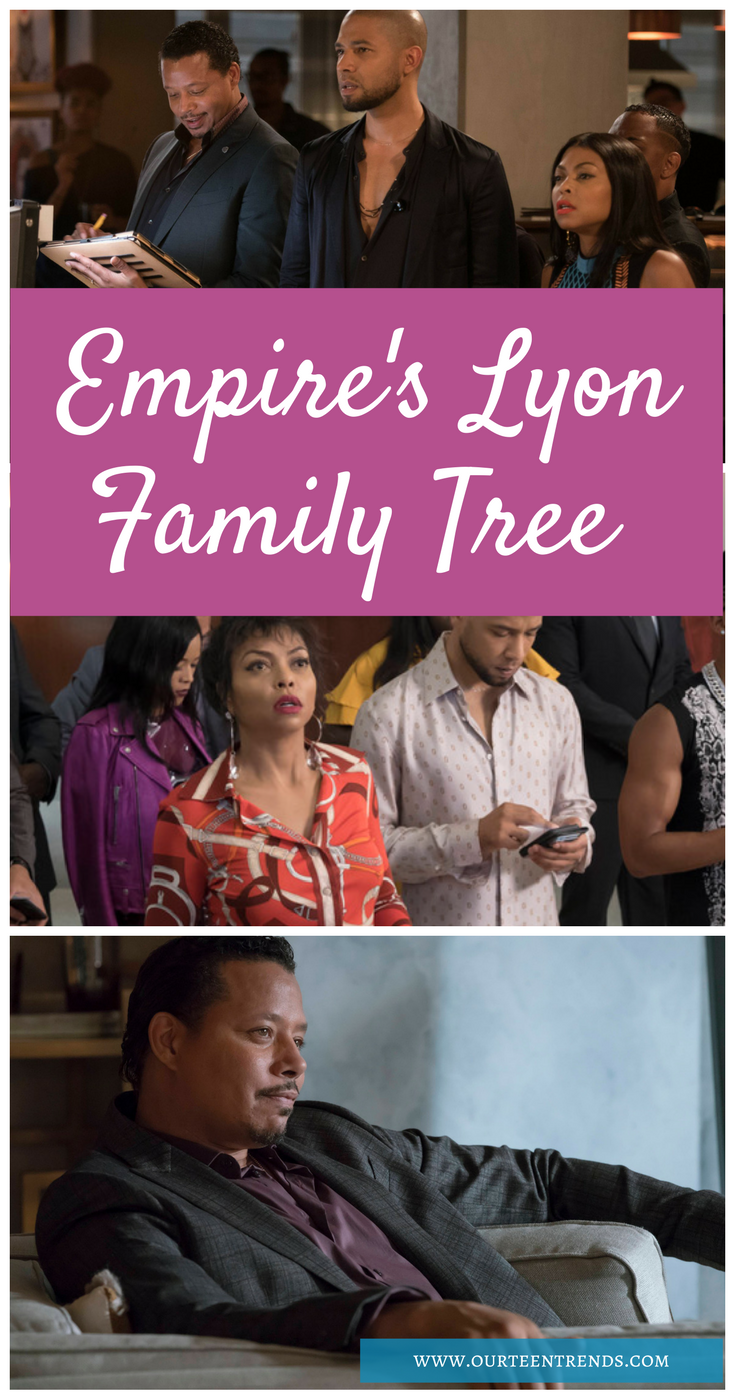 If you enjoyed this story? Please save the image to Pinterest!