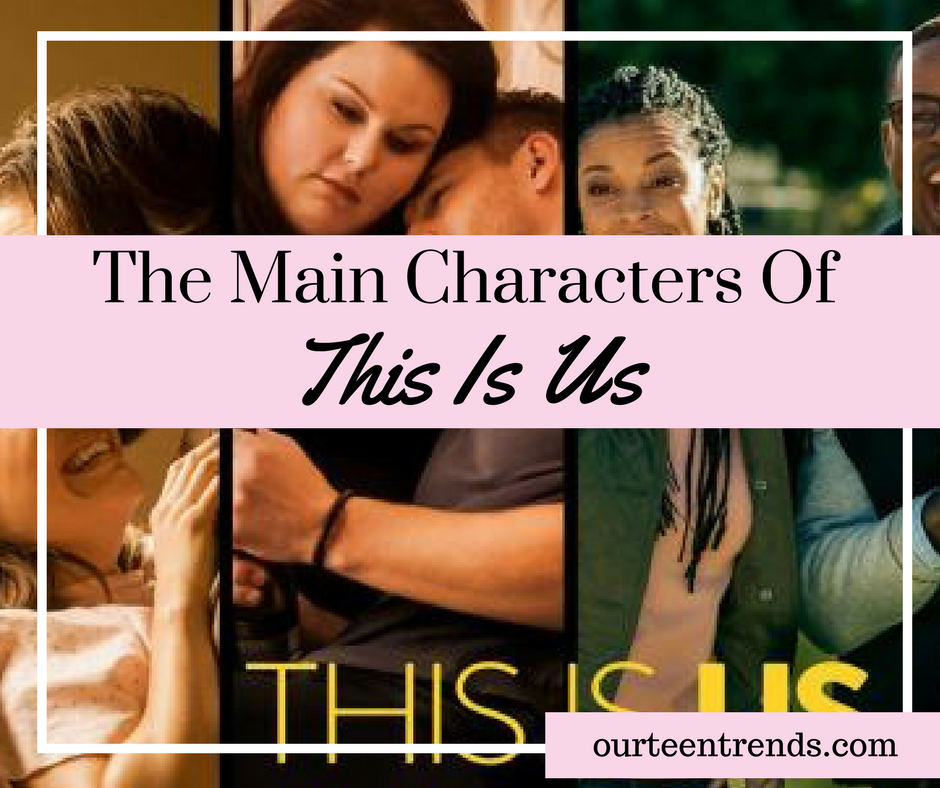 NBC launched This Is Us in late 2016 and it immediately became a runaway hit.  The characters are interesting and compelling and TPTB at NBC knew they had a hit on their hands and they immediately renewed it for a second season. This Is Us is a comedy, drama television series that premiered on NBC on September 20, 2016. The series revolves around the Pearson family and how their lives intertwine. Here are the main characters of This Is Us.

The role of Jack is played by actor Milo Ventimiglia. Jack is the late-husband of Rebecca, biological father to Kyle (who died at birth), Kate and Kevin and adoptive father to Randall. He is also the son of Stanley and Marilyn Pearson. He is an alcoholic and fan of the Pittsburgh Steelers football team. He was born August 31, 1944. Jack worked as an architect.

The role of Rebecca is played by actress Mandy Moore. Rebecca is the widowed wife of Jack, current wife of Miguel (Jack’s best friend), biological mother to Kyle (who died at birth), Kate and Kevin and adoptive mother to Randall. She is also the daughter of Dave and Dorothy Malone. She was born in 1950.

The role of Kate is played by actress Chrissy Metz. Kate is the biological daughter of Jack and Rebecca, biological sister of Kevin and adoptive sister of Randall. She is also the current fiancé of Toby Damon. She was born August 31, 1980. Kate previously worked as Kevin’s manager and currently works as a personal assistant.

The role of Randall is played by actor Sterling K. Brown. Randall is the adoptive son of Jack and Rebecca, biological son of William Hill, adoptive brother of Kate and adoptive brother of Kevin. He is currently married to Beth Pearson and they have two children: Tess and Annie. He was born on August 31, 1980. Randall is employed as a weather trader. He was abandoned by his biological father, William when he was an infant, taken to a local hospital, where he was adopted by Jack and Rebecca.

Have you been watching This Is Us?  Let us know which characters are your favorites in the comments! 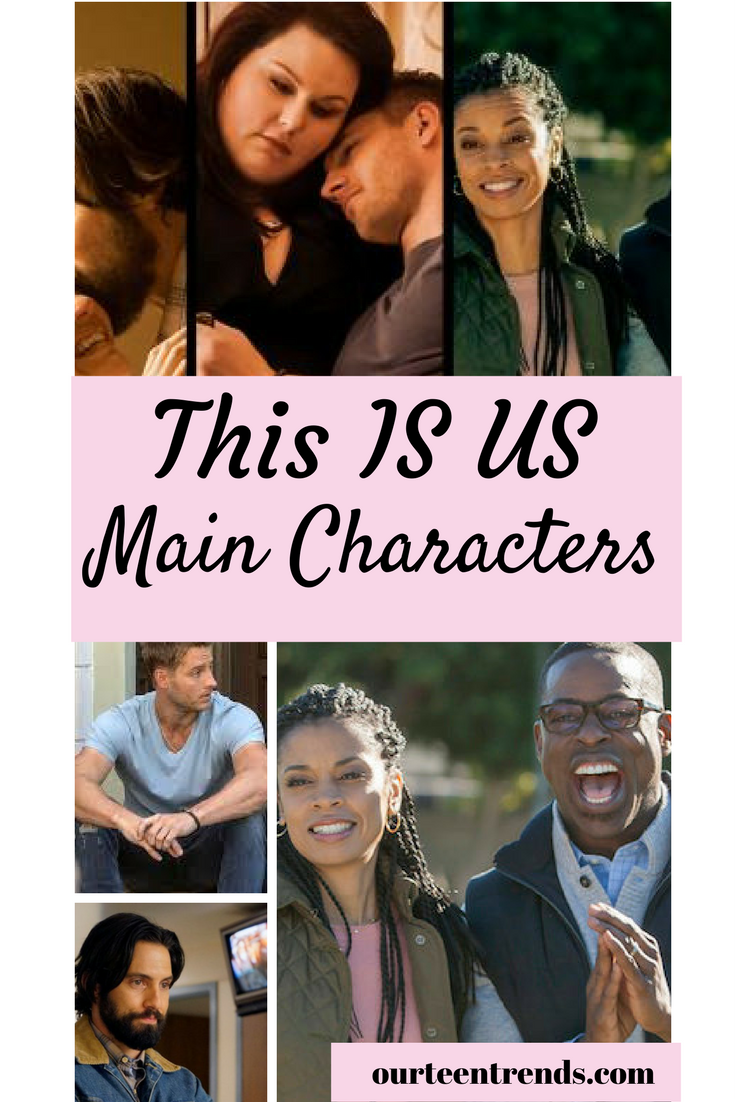