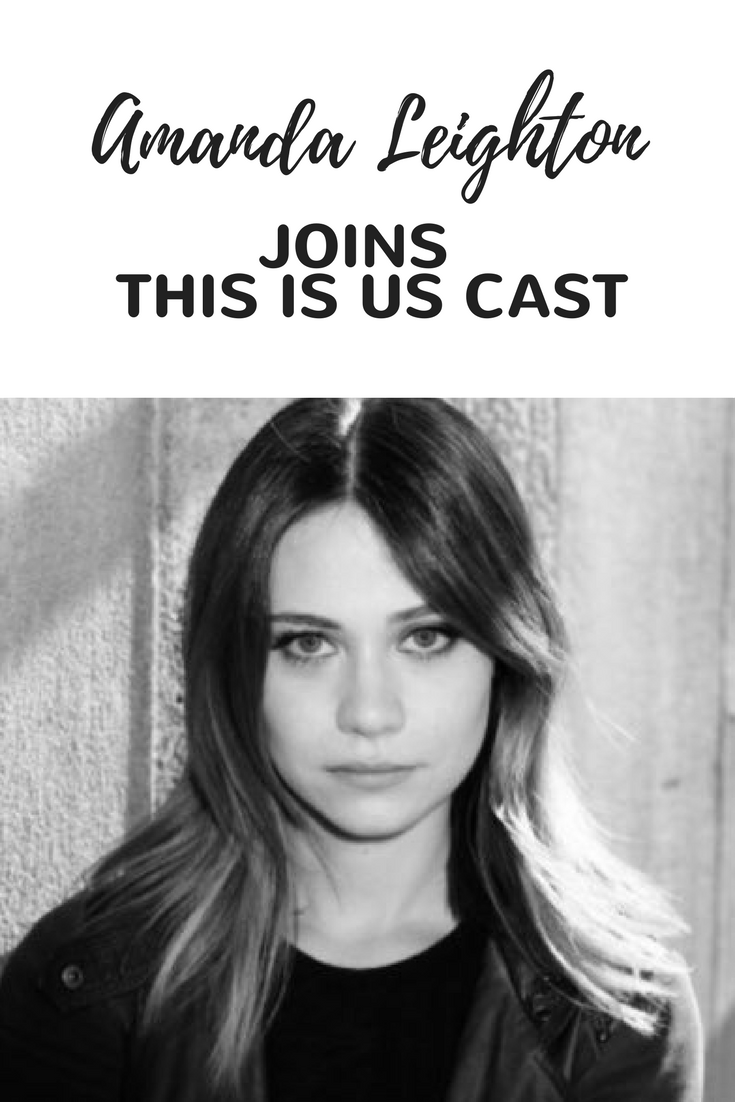 ‘This Is Us’ will explore Kevin’s [Justin Hartley] with ex-wife Sophie [Alexandra Breckenridge]. Viewers learned that Kevin fell in love with Kate’s [Chrissy Metz] best friend when they were just 10-years-old.

Amanda Leighton [‘The Fosters,’ Emma] has been cast in the role of a young Sophie. The actress shared the news on Twitter after The Hollywood Reporter got the inside scoop. Amanda will be Sophie in flashbacks of Kevin’s budding romance with Kate’s childhood friend.

‘This Is Us’ shocked viewers when Sophie was introduced in episode 13, ‘Three Sentences.’ Toby [Chris Sullivan] and Kevin had a deep heart-to-heart talk about love. Should Kevin choose Sloane [Milana Vayntrub] or Olivia [Janet Montgomery]? Toby’s advice? Choose the woman you can with whom you can imagine spending the rest of your life.

Kevin showed up on Sophie’s doorstep begging her for a second chance. ‘This Is Us’ fans discovered the couple had divorced 12 years before. Kevin and Sophie are both 36, which means they married young, most likely right out of high school.

‘This Is Us’ returns on Tuesday, February 7 with ‘I Call Marriage.’ The synopsis for the episode 14 reveals that Kevin will explore romantic past. It isn’t clear if writers will bring back 10-year old Kevin [Parker Bates] and Sophie [Sophia Coto].

The surprise news of Leighton’s ‘This Is Us’ role as a teenage to 20-something Sophie caught ‘The Fosters’ fans off-guard. Leighton portrays Emma on the Freeform drama – its winter season premiered on January 31.