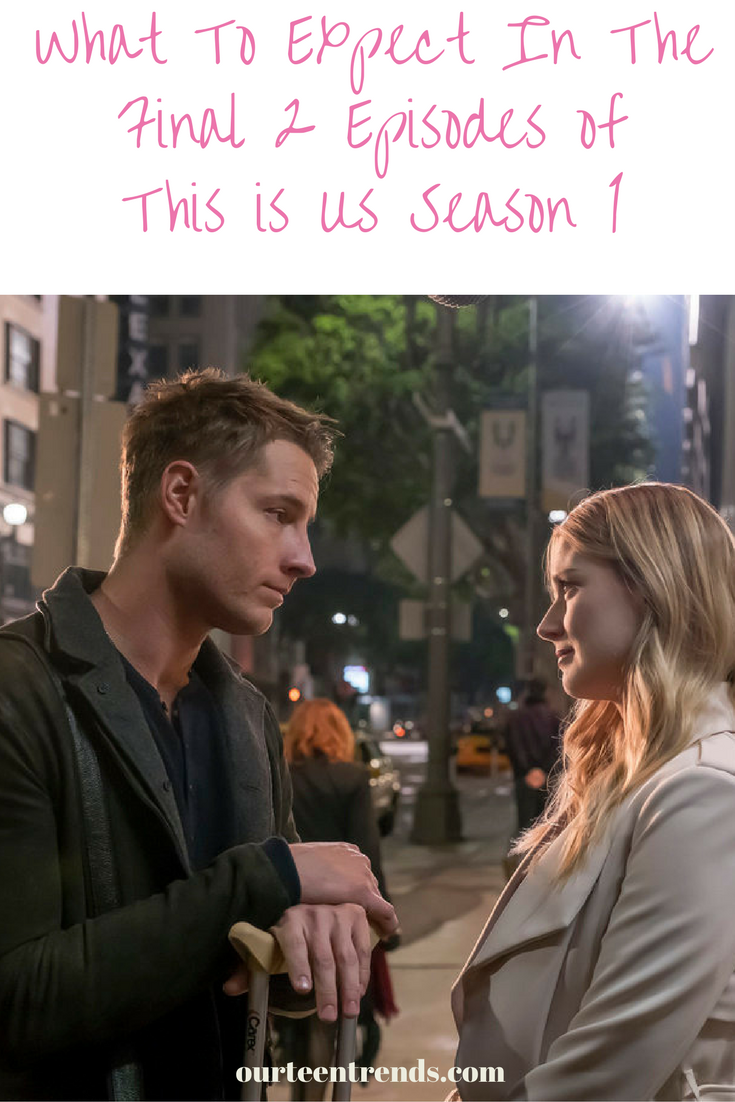 “This Is Us” is coming up on its last two final episodes for Season 1 and we have the juicy This is Us spoilers on what you can expect.

In recent events our hearts were broken as we sat back and watched William Hill (Ron Cephas Jones) lose his battle to stomach cancer. It was a very emotional episode and fans were deeply saddened that they will not be seeing him anymore even though we knew it was coming.

Well good news fans, executive producer, Dan Fogelman, made the announcement that we have not seen the last of William even though he sadly passed away in episode 16. You can expect to see lots of flashbacks of William. As soon as episode 17, actually. He will still remain a big part of the show, which is great news.

However, we will not see William in episode 18 because it will be primarily all about Jack (Milo Ventimiglia) and Rebecca Pearson (Mandy Moore). So we will finally get some answers we have all been longing for.

Spoilers tease that in the finale of “This Is Us” we may learn just how Jack passed away and it will definitely take you by surprise. It has been stated from the executive producer himself that we will never, ever be able to guess how he actually dies. Then he followed that up by saying, it’s really, really unexpected and extremely heartbreaking. So I’m sure we will all be in tears once again. The show tends to do that to all of us fans. It has so much raw emotion. A lot of fans can even relate to it at some point.

Also in the finale, you can expect to see the love birds Kevin Pearson (Justin Hartley) & Sophie Coto (Alexandra Breckenridge). They are childhood sweethearts, who just recently reconnected. It took fans by surprise when they learned that Kevin was once married to Sophie. They are now giving it another go and you will be seeing a lot of them in the near future. So make sure to tune in to NBC next Tuesday, March 7 for episode 17 then on Tuesday, March 14th at 8pm central time for the season 1 finale. You will not want to miss it.

Nikki was, is, and will always be a huge soap opera fan. Her passion for the soaps & TV has led her to writing about them.