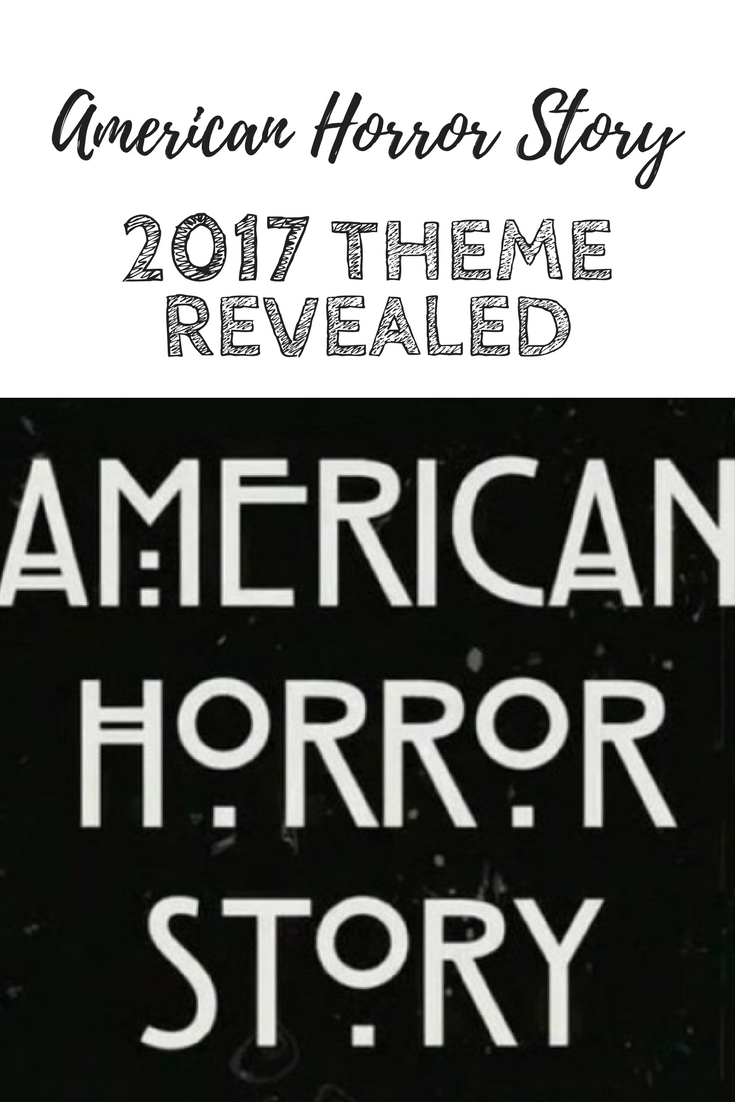 From creepy carnival clowns to ghost houses and asylums, we’ve covered almost everything in the world of horror through the amazing American Horror Story. Now, the latest news is a bit of a shocker for everyone, as the show’s producer Ryan Murphy has announced that season 7 will be all about politics.

The idea is to focus on the 2016 presidential election, and Murphy revealed the news on an appearance with “Watch What Happens” with Andy Cohen. He noted that he’s pulled his inspiration for the next season from the latest election, and the fact that Donald Trump managed to pull out a surprise victory over Hilary Clinton.

No Title Has Been Confirmed

Right now, a title hasn’t been confirmed, but Murphy noted that the political theme is likely to be an interesting one for many people. Cohen asked Murphy whether there would be a character based on Trump himself, but the producer played it coy by answering “maybe”.

Already, it’s been confirmed that veterans from everyone’s favorite horror show, Sarah Paulson, and Evan Peters will be returning for more action during the next season, which is going to start shooting during June of this year. What’s more, we can expect to see plenty more from the show after this next season, as FX renewed the show through to season 9 in January 2017.

The fact that the theme for the next season has been released so early in the year is a surprise for most people, considering the amount of secrecy that surrounded Roanoke last year. The AHS team up until now has had a habit of wetting the appetite of their fans with small teaser trailers and failing to make the theme of the actual season public until last minute.

Aside from AHS, Murphy has been kept busy in his position at FX, with three different anthology series in the work at the Fox-owned network. Along with AHS, Ryan has been dealing with Feud, starring Susan Sarandon, and Jessica Lange, which began this February, and “American Crime Story” which will debut in 2018.