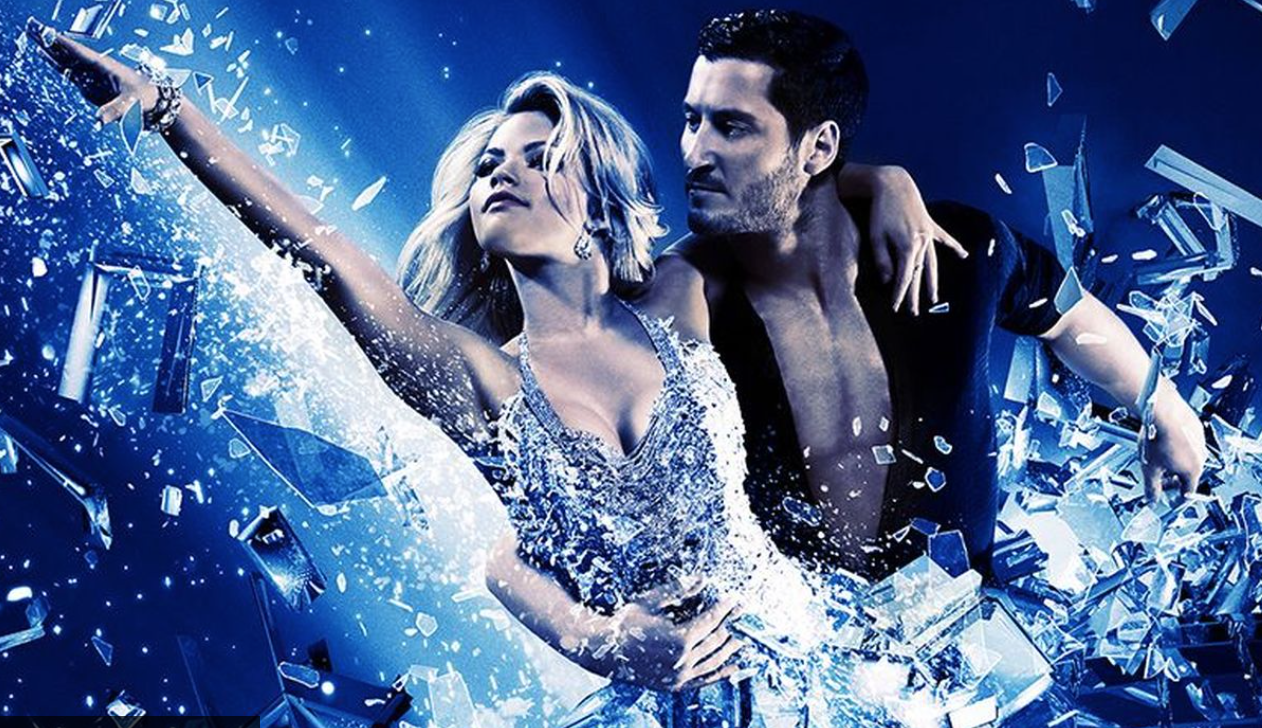 This morning ABC announced the new cast for season 24 of Dancing With The Stars and we have the list below.  The glitz and the glamor returns to the ballroom March 20, 2017.  As per the ABC synopsis this season includes, “The greatest Olympic gymnast in history, a two-time World Series champion – and the show’s first baseball player, a real housewife of Beverly Hills, a bull rider who survived a catastrophic injury, a member of the popular band Fifth Harmony, a “Saturday Night Live” alumnus and the original “CuchiCuchi” girl, to name just a few.”

The cast list of Season 24 of Dancing With The Stars:

Make sure to tune in with us March 20th for all the action as the new celebs hit the ballroom to impress!  Head over to our Dancing With the Stars Group and join before the premiere.  We cover the show with pics, happenings, videos etc, RIGHT HERE!

I Love A Momma’s Boy Spoilers: Is Matt McAdams Enjoying Life With His New Babe?

1000-Lb Sisters Spoilers: Why Did Amy Have Her Tubes Tied? Find Out Here!