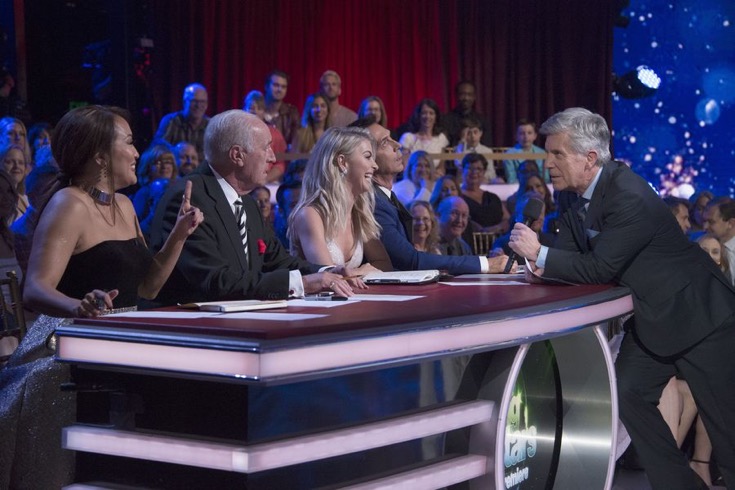 Dancing With The Stars spoilers indicate that Season 24 might be one of the toughest yet. And that’s because there are a handful of contestants that have either athletic or dancing backgrounds. In fact, there’s new speculation 2016 Olympic medalist Simone Biles and Fifth Harmony songstress Normani Kordei might be competing head-to-head for the mirror ball as they both have what it takes to make it to the final.

According to reports, Simone Biles has a big advantage over the other contestants to take home the grand prize this season. That’s because she’s managed to build a huge fan base thanks to her breathtaking and show stopping performances during the 2016 Summer Olympic Games in Rio de Janerio. Simone charmed both the judges and audiences with her sweet personality and fierce determination to win the gold last summer.

Plus, a lot of insiders believe that Normani Kordei might be the one contestant who will give Simone a good run for her money. Sure, Normani might be known for her strong vocal cords but she’s also no stranger when it comes to dancing. She’s been performing with Fifth Harmony for months now and a lot of her fans believe that she might be able to wow the judges with her smooth footwork.

Then again, their biggest competition might come from Heather Morris. After all, she’s the one and only contestant on the show that is a professional dancer. The former ‘Glee’ star worked as a backup dancer for Beyonce during her summer tour back in 2007. Some even believe that Heather Morris might have an unfair advantage because of her dancing past. And if Heather does it make to the final three, a lot of viewers will have something to say about it. The same applies to Normani Kordei. Should contestants with dancing backgrounds be able to compete on the show? That’s what many ‘Dancing With The Stars’ viewers want to know.

Tell us, do you think Simone Biles will win ‘Dancing With The Stars’ Season 24? Or will it be Normani Kordei? Fans will just have to tune in to see.