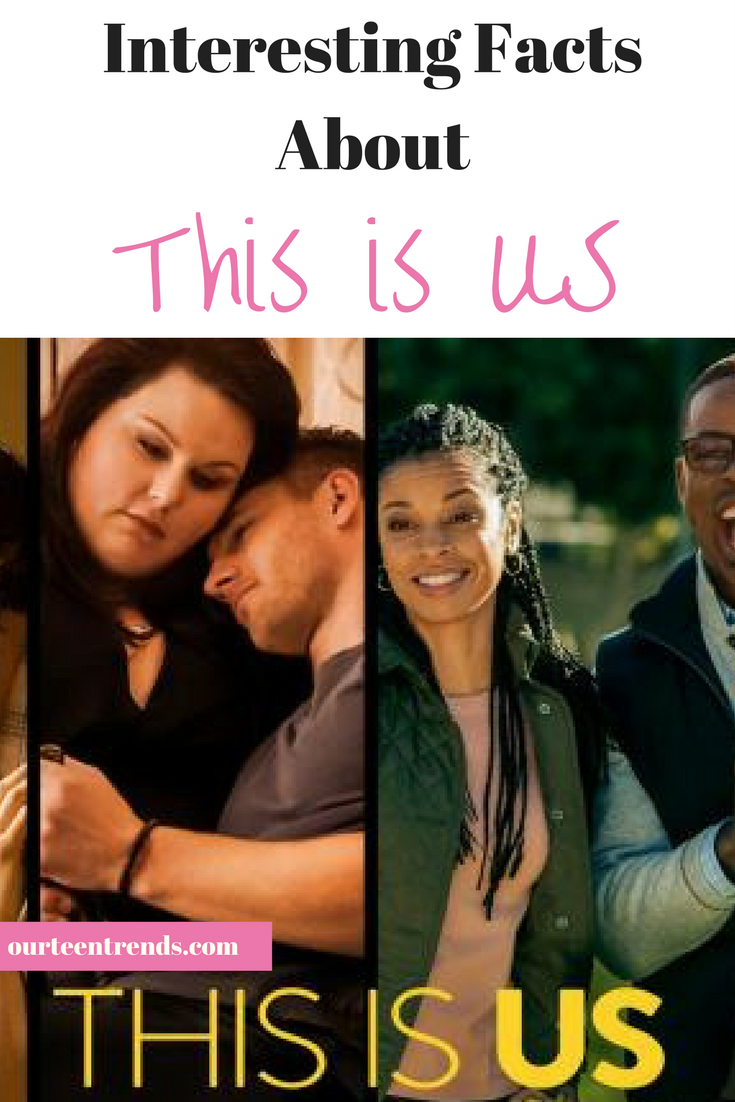 Related: Meet The Main Characters Of This Is Us

Chrissy Metz’s weight loss journey for her role as Kate is actually written into her contract. This was not a requirement of the show but it was something Chrissy wanted. She had wanted to lose weight for some time, so she will be doing just that, as her character loses weight.

Chris Sullivan actually wears a fat suit for his role as Toby. Toby meets Kate Pearson at a weight-loss support group, meaning he has some weight issues. However, Chris Sullivan doesn’t have any weight loss issues, so a fat suit is worn for his character.

The originally title of the show was called 36, in reference to the age the triplets were turning in the pilot episode. However, Dan Fogelman, the show’s creator, didn’t like the title. So he came up with its current title of This Is Us.

Milo Ventimiglia, who plays the role of Jack Pearson, has a medical condition that results in one side of his mouth being slightly crooked, resulting from damaged nerves and causes immobility on the left side of his mouth. Oddly enough, Ventimiglia played the role of Robert Balboa, the son of Rocky Balboa, in the 2006 movie Rocky Balboa. Rocky Balboa is played by actor Sylvester Stallone, who kind of has the same medical condition.