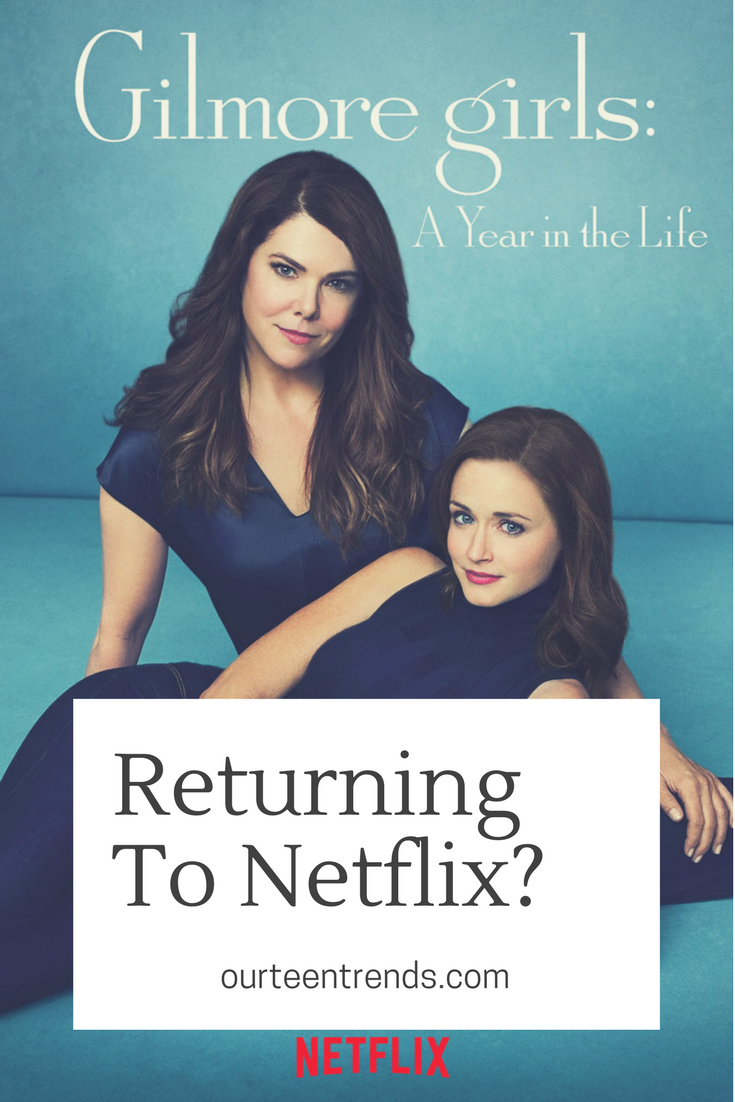 Gilmore Girls was a show that began in 2000s and was based on the life of a single mother, Lorelai (Lauren Graham) raising her teenage daughter, Rory (Alexis Bledel).

The series entertained fans for seven full seasons as we watched Lorelai struggle with her relationship with her father, Richard Gilmore (the late Edward Herrmann) and overly-controlling and opinionated mother, Emily (Kelly Bishop); while trying to cope with her confusing feelings for BFF and love, diner owner, Luke Danes (Scott Patterson).

It was great to see in the 4-part series that Lorelai and Luke finally made it to the altar, becoming husband and wife, like all diehard fans had waited years to see. Many were disappointed when the series was canceled but our hope was renewed when Netflix picked it up for a 4-part series called Gilmore Girls: A Year in the Life, which continues the story of Lorelai and Rory Gilmore 10 years after we last saw them in 2007.

Of course Gilmore Girl’s Matriarch, Emily shared what it was like living on after her husband, Lorelai’s father, Richard, passed away. Rory ended up with a career completely unexpected after all those years spent learning in a private school and privileged college.

Gilmore Girls: A Year in the Life was clearly a success and has a large fan base from the original series, making it an obvious choice to bring it back as a series, or at least another miniseries to finish off the stories they left us hanging with. Who wants to know what happened with Rory’s baby, Lorelai’s reaction to becoming a grandmother and or who exactly is the father?

When it comes to the final count on ratings, it appears that the 4-part miniseries came in third with its target audience; which makes it appear that Gilmore Girls might be back on Netflix making fans of the series very happy. Would you be excited to see Gilmore Girls return as a Netflix series?

Be sure to return often to Our Teen Trends for any updates, news, and spoilers on Gilmore Girls and every other show you adore.