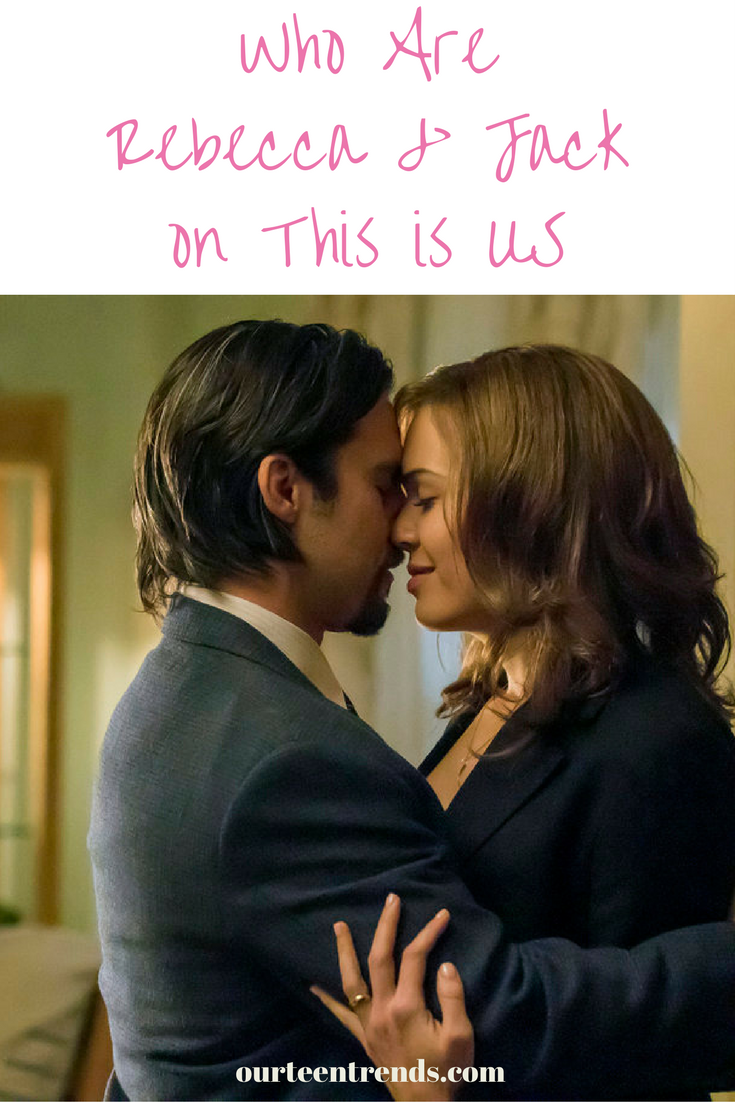 So, if you are a fan of NBC’s hit show This Is Us, then you already know that the two main characters of the show are Jack (Milo Ventimiglia) and Rebecca Pearson (Mandy Moore). But, who are these characters really? Here is what you need to know about Jack and Rebecca. I also included a cute little quote from each of the characters too.

Jack Pearson was married to Rebecca Pearson (Malone) until the latter part of the 1990’s when he passed away. He is a huge Pittsburgh Steelers fan and teaches his wife all about the game of football. Jack is an alcoholic, which caused stress in his marriage. His parents are Stanley and Marilyn Pearson and he has no known siblings.

WATCH THIS IS US ONLINE, HERE

Rebecca Pearson, maiden name Malone, was previously married to Jack Pearson, up until his death and is now married to Miguel, Jack’s former best friend. Her parents are Dave and Dorothy Malone and we know she has a sister, but her name has never been mentioned. 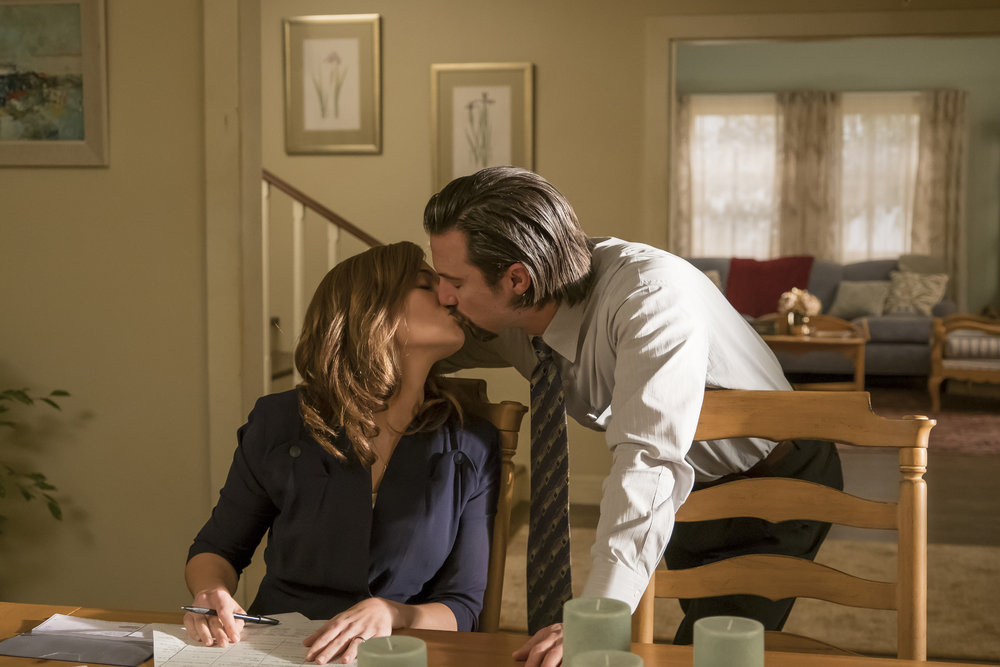 We first meet Jack and Rebecca in the pilot episode. It is Jack’s 36th birthday and even though Rebecca is eight months pregnant with triplets, she still tries to make sure he has a good birthday. However, their celebrating is cut short when Rebecca goes into labor, six weeks before her due date. We find out that sadly, one of the triplets, a boy, didn’t make it. We later see Jack looking at his twins- Kevin and Kate- when a police officer drops off a baby located at a fire station. That baby turns out to be Randall, whom Jack and Rebecca adopt.

Related: This Is Us Spoilers: What’s To Expect In The Final Two Episodes Of Season 1

Quotes from Jack and Rebecca:

Jack “I am thankful for my family. I’m thankful that we’re all safe and there’s no one in the world that I’d rather be too hot or too cold with.” This quote is from season 1, episode 8- Pilgrim Rick!

Rebecca “I’ve been acting out lately. I’ve been terrible to your dad who is just perfect. He is just perfect. Oh, my God, you guys are going to freak out when you see how awesome your dad is. Seriously, you are gonna be huge fans.” This quote is from season 1, episode 12- The Big Day!