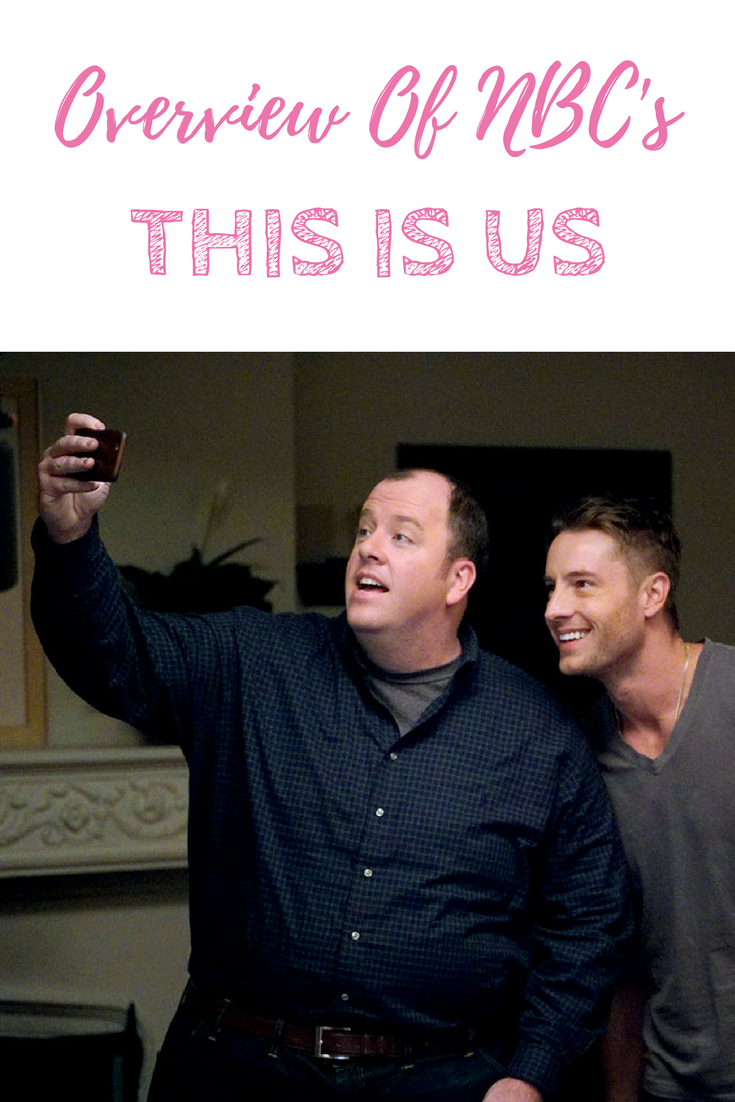 So, if you haven’t seen NBC’s great hit TV show, This Is Us, you are missing out on an amazing drama series. Here is what you need to know before you start your binge watching of This Is Us. First, the episodes jump from various decades in their storylines, starting from the early part of the 1980’s through the present day. So, here is an overview timeline of This Is Us.

The show hasn’t given the audience an exact date of when Jack and Rebecca were married, it was some time in the latter part of the 1970’s. They were married at the local town hall.

The triplets are conceived in a bathroom stall at a local bar, the night of the Super Bowl, which Jack and Rebecca were watching at the bar.

One of the triplets died during childbirth, Kyle, but the two remaining babies- Kevin and Kate- were born healthy. This also happens to be Jack’s birthday and was the day Randall was born as well.

The one thing that Randall wanted more than anything was to fit in with the rest of his family. However, it was obvious that Randall wasn’t like Kevin and Kate, as he had the smarts. Jack and Rebecca sent him to a school for gifted children.

In season 1, episode 13- Big Sentences- we learn from a flashback sequence that Jack Pearson died when the triplets were in their teen years.

In the show’s premiere episode, Kevin, Kate and Randall turns 36 years old, which oddly enough is the age Jack was when they were born.

After Kevin Pearson up and quit his role in The Manny, he decides to make the move from Los Angeles to New York, to seek out a career in theater instead of television.

We learned in Season 1, episode 3- Kyle- that Randall Pearson’s biological father, William Hill, had stomach cancer that was terminal. In season 1, episode 16- Memphis- William loses his battle with cancer.

Have you been watching This is Us?  Are there any other events that you loved?  Share them with us in the comments!