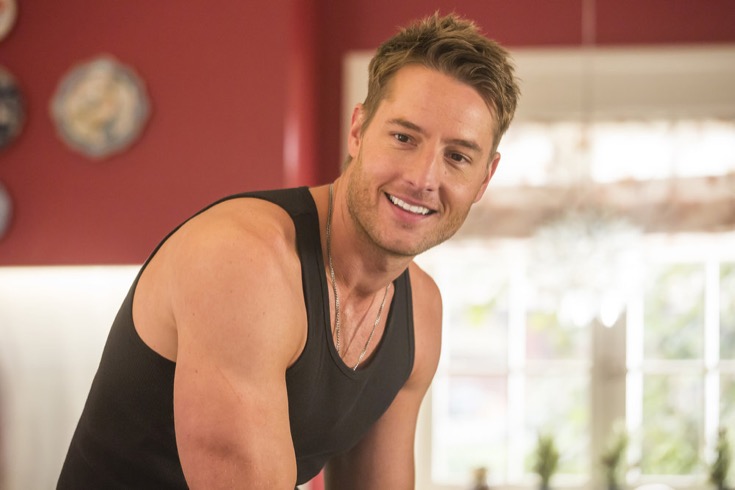 During the This is Us Season 1 finale, it looked like Kevin Pearson’s (Justin Hartley) life was on the fast track to success. But as many fans know, things don’t end up peachy for very long on the hit NBC dramedy series. In fact, new spoilers indicate that Kevin Pearson’s life might be hit with quite a few twists and turns during Season 2.

With everything going the way it should be, a lot of fans can’t help but wonder if Kevin’s life is about to fall apart and in dramatic fashion, too. After all, he just got a call from none other than Ron Howard, he’s on his way back to Hollywood and he’s finally back again with the woman of his dreams. Some viewers think it will only be a matter of time before something happens to Kevin, forcing him back at square one.

Related: This Is Us Season 2 Spoilers: Chrissy Metz To Lose Weight In On Screen Transformation?

A lot of critics believe that while Kevin’s phone call from Ron Howard was huge news, the moment didn’t connect well with that of his two siblings, Kate Pearson (Chrissy Metz) and Randall Pearson (Sterling K. Brown). Both Kate and Randall’s futures are uncertain, with one looking to launch an uncertain singing career while the other’s marriage might be in jeopardy. That’s because Randall stated that he wants to adopt a child while his wife Beth (Susan Kelechi Watson) might not be on board with the idea.

Then again, anything can still happen. Back in February Justin Hartley did admit that the show is definitely going to take a dark turn and that the situation between his parents, Jack and Rebecca is going to shock fans. Justin also added there’s plenty of room for new characters, meaning fans will probably see plenty of new faces during Season 2 of the show. So does that mean Kevin will find a new love interest in Hollywood? Will he end up losing Sophie again? Will he be forced to choose between his love life and his career? That’s what fans want to know.

So far Justin Hartley himself has not made any comments about Kevin’s fate next season. ‘This is Us’ Season 2 returns to NBC next fall. What do you think is in store for Kevin Pearson? Drop us a line with your thoughts in our comments section below. Also, don’t forget to check back here for all the latest news and updates on ‘This is Us’ Season 2 spoilers right here!