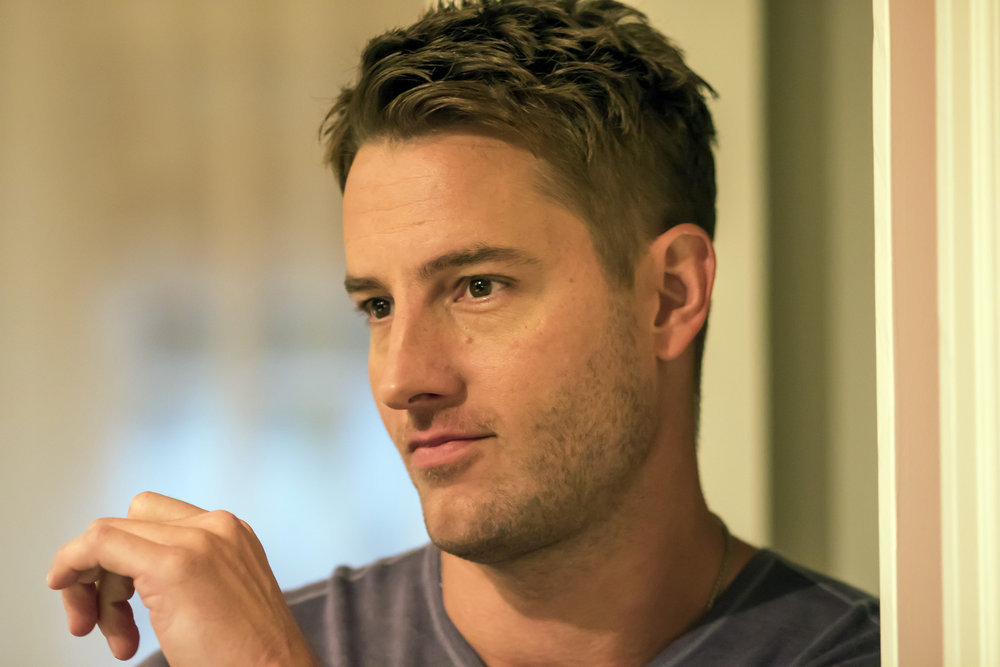 This Is Us spoilers according to Justin Hartley, who portrays Kevin Pearson on the widely popular prime time drama series, are something fans do NOT want to hear.

Fans of the show have been left literally hanging at the end of season 1. We all know that Jack Pearson (Milo Ventimiglia) has died when the triplets were young, but no one knows how it happened and why his daughter, Kate (Chrissy Metz) feels it is all her fault.

Many felt he could possibly die in a car crash, but supposed sources said that is not how it happens but Justin Hartley says you cannot rule anything out and in fact, no one knows for sure if Jack doesn’t die in a vehicle accident.

Hartley refused to reveal any more than that, saying he doesn’t want to spoil it for viewers because if they know what truly happens, they will be furious with him for ruining it; so he prefers to keep fans happy by not giving them any type of scoop on the Jack’s death story line. He will confirm that it is juicier than anyone can imagine. How do you think Jack dies?

We know that at the end of This Is Us’ season 1, he had decided to follow his young daughter’s advice and drive the 2 hours to see her perform on tour. Jack does go to the bar, but he quickly learns that his wife, Rebecca’s (Mandy Moore) ex-boyfriend, the piano player, Ben (Sam Trammell) had kissed his wife.

He didn’t want to hear any more and leaves the bar, back at home, Jack and Rebecca have a huge argument and in the morning there is no space for apologies and she suggests he go stay with his best friend, Miguel (Jon Huertas) to give them some space.

This Is Us has given us great cliffhangers on a number of stories, but how Jack dies seems to be on the top of the list on every fan’s mind; let’s hope Justin Hartley was right in not revealing how he truly dies!

Be sure to tune into NBC’s This Is Us, when it returns for its new season and hopefully we won’t have to wait long to learn the fate of beloved character, Jack. Check Our Teen Trends often for updates, news and spoilers!