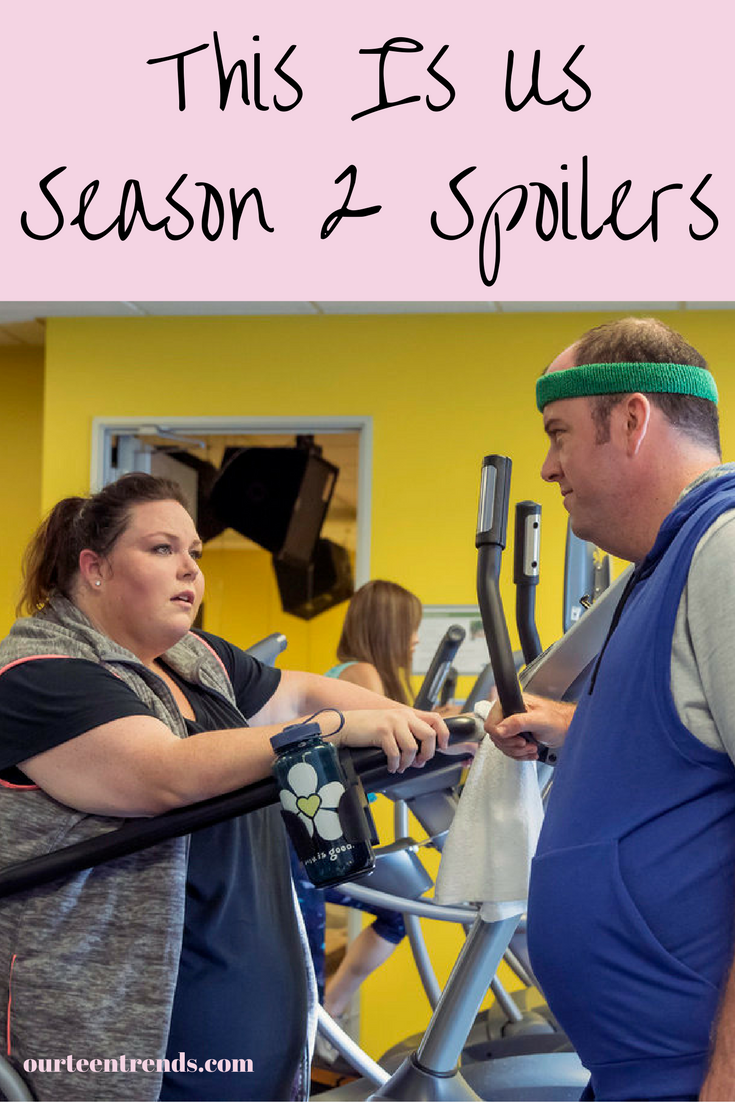 Even though the ‘The is Us’ Season 1 finale focused on Jack and Rebecca Pearson’s crumbling marriage, it looks like fans will be seeing a whole lot more of their daughter Kate Pearson for Season 2. In fact, actress Chrissy Metz might even be forced to undergo a major transformation as her character Kate will be doing a whole lot of singing and performing next season.

So far Kate’s only plotline has been her weight struggles and her on-again, off again relationship with Toby (played by Chris Sullivan). But it looks like Kate will be picking up where her mother Rebecca left off by pursuing a singing career of her own. After all, if her brother Kevin Pearson (Justin Hartley) can chase his dreams back to Hollywood, then Kate certainly can, too.

In fact, ‘This is Us’ writer and co-show runner Elizabeth Berger even hinted that viewers are going to be seeing a lot of changes in store for Kate next season. She said, “We’re going to [have Kate] do a lot of singing [next season]. We’re excited to explore this part of her because she has a beautiful voice.”

A lot of fans believe this is a step forward in the right direction for Chrissy to become a three-dimensional character. But at the same time, some fans believe that Kate’s appearance is going to change along with her newfound confidence. Spoilers say that Kate Pearson is expected to drop a massive amount of weight by Season 3. There were even reports indicating that Chrissy was planning to undergo gastric bypass surgery. So far that hasn’t happened. Yet, with Chrissy in weight loss camp and her new career goal, it might happen sooner rather than later.

Plus, Chrissy Metz herself has even said in interviews that she’s ready to lose her excess weight, but she wants to do it the right way. Instead of going under the knife, she wants to focus on eating healthy and working out. Slowly but surely fans should see a huge difference in her appearance in the coming months.

Related: Top Rated This Is Us Episodes So Far

‘This is Us’ Season 2 will return next Fall. NBC has also picked up the show for a third season. Tell us, do you think Chrissy Metz will lose weight before filming begins for ‘This is Us’ Season 2? Let us know what you think by dropping us a line in our comments section below. Also, don’t forget to check back with Our Teen Trends for all the latest news, updates and spoilers on ‘This is Us’ right here!