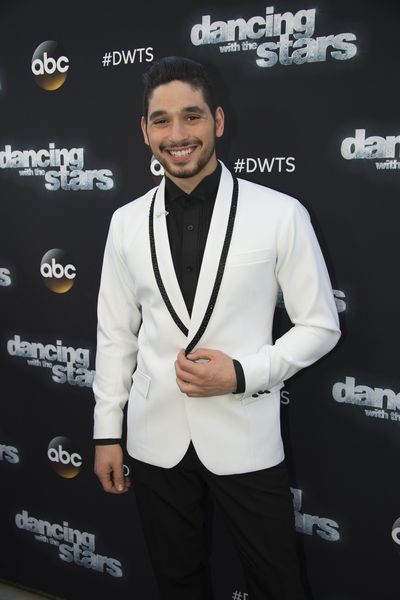 Many fans are hoping that Alan Bersten gets promoted as a full-time dancer for Dancing With The Stars Season 25.

Alan Bersten finally got his chance to shine as Heather Morris’ temporary partner during Maksim Chmerkovskiy. A lot of viewers couldn’t help but notice that Lana and Heather had great chemistry on the dance floor together. But now that Maks is back, Alan is sidelined again.

A lot of viewers saw just how versatile and talented he is as a dancer, instructor, and partner. He managed to impress the audience so much so that a lot of people believe that he should come back as a full-time dancer for Season 25. If that weren’t enough, some insiders even think that Heather Morris would have a better chance of winning the show if she had Alan by her side instead of Maks. Sure, Maks has helped keep him on the show for several seasons now, but Alan’s ability to entertain and guide would help someone like Heather in the long run. But unfortunately, he got booted off the show once Maks announced that he was set to return following his calf injury.

Alan himself even opened up about getting ‘fired’ as Heather’s dancer. He says that while it wasn’t a shock for him, he was sad to leave the show. At the same time, he’s made it no secret that he would love to be a full-time dancer on the hit reality competition show. 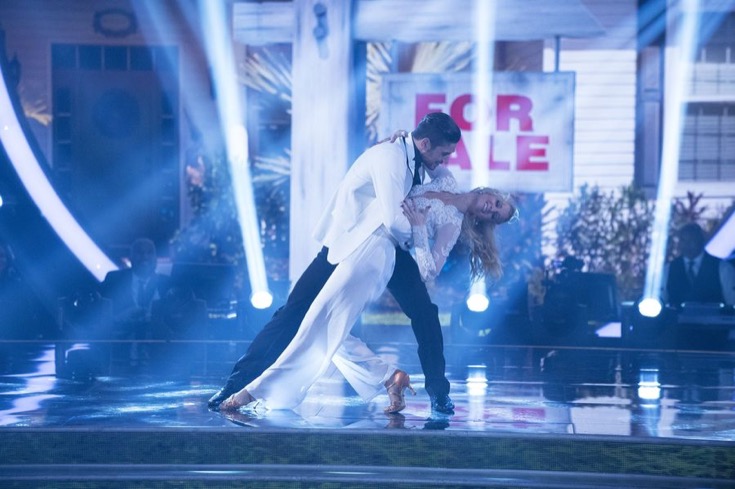 Alan told Entertainment Tonight, “I don’t know what the producers are exactly thinking, but I know that there’s a limited amount of spots [for pros] and with Val [Chmerkovskiy], Maks, Artem [Chigvintsev], Gleb, Sasha [Farber], Keo [Motsepe]… these are all well-known names already in the show. So I feel like when there’s a spot that opens up, hopefully, I will be the next one. I feel like, knock on wood, I hope this next season is my time.”

What’s more, a lot of viewers believe that Alan should be given a chance to prove his worth on the show. After all, he’s only 22, compared to 37-year-old Maks. Alan has less of a chance of getting injured than the older dancers.