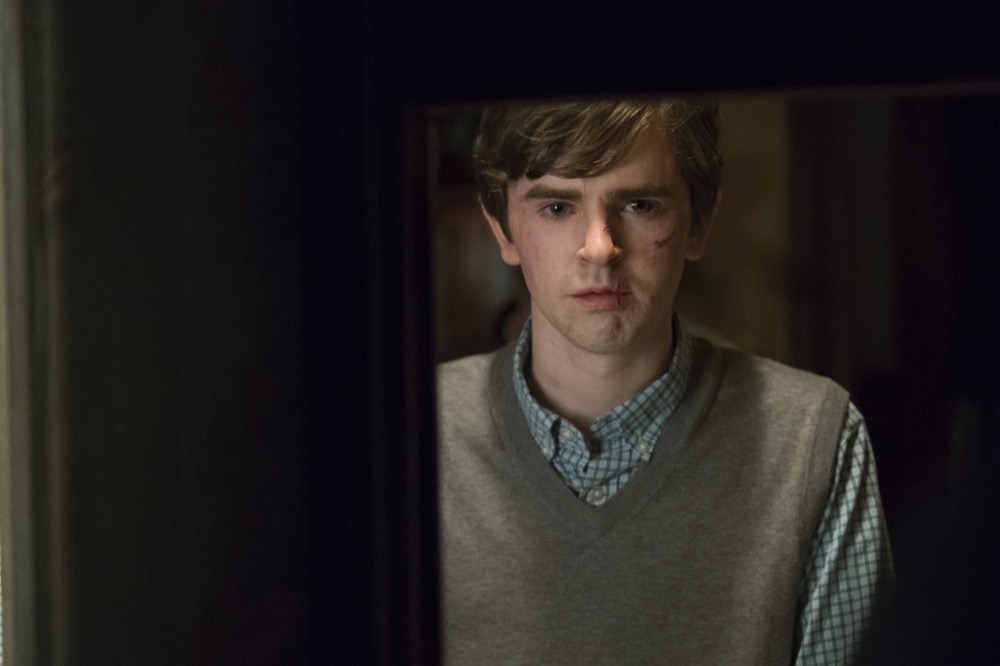 New spoilers indicate that Bates Motel is preparing for one last check out. The highly-acclaimed A&E series, starring Vera Farmiga (Norma) and Freddie Highmore (Norman) and Nestor Carbonell (as Sheriff Alex Romeo) ends with what looks like one last twist before fans say goodbye one last time.

According to the series finale teaser trailer, fans are going to be treated to the last chapter of Norman Bates’ long and definitely psychotic history. The trailer for the series finale, aptly titled ‘The Cord,’ recaps recent events and shares footage from the series’ final episode.

Norman Bates can be heard saying, “My mother was the most wonderful person who ever lived. I miss her so terribly.” The teaser trailer shows very little new footage for the series finale, which means producers don’t want to give away too much, too soon. Still, many fans can’t help but wonder if ‘The Cord’ might imply that the maternal cord between Norma and Norman might be cut after five seasons. 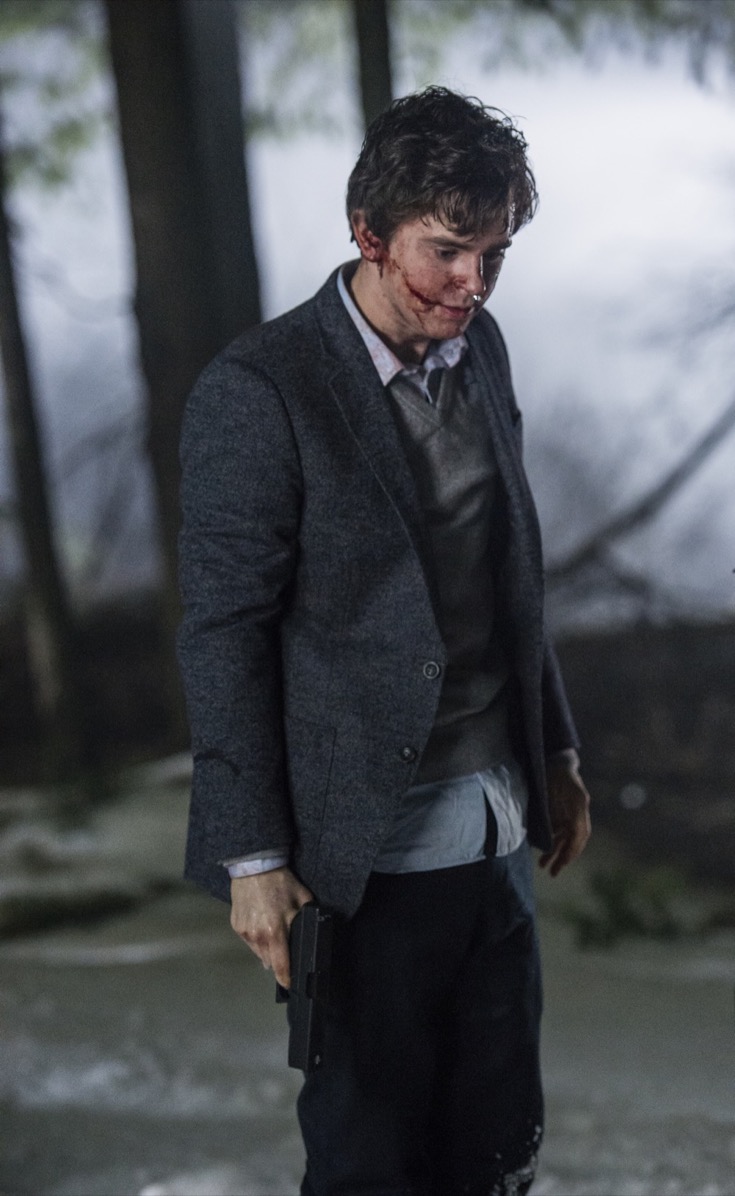 What’s more, it looks like Norman has escaped from his stepfather after he was kidnapped from the jail cell where he and Mother were being kept. Meanwhile, a lot of fans can’t help but wonder what happened to Alex. If that weren’t enough, Dylan (Max Thieriot) also has a gun and an agenda. He’s also seen pushing his brother against the hood of a car. Clearly, he has some unfinished business to take care of.

Related: Is Bates Motel Appropriate for Kids/Teens to Watch? 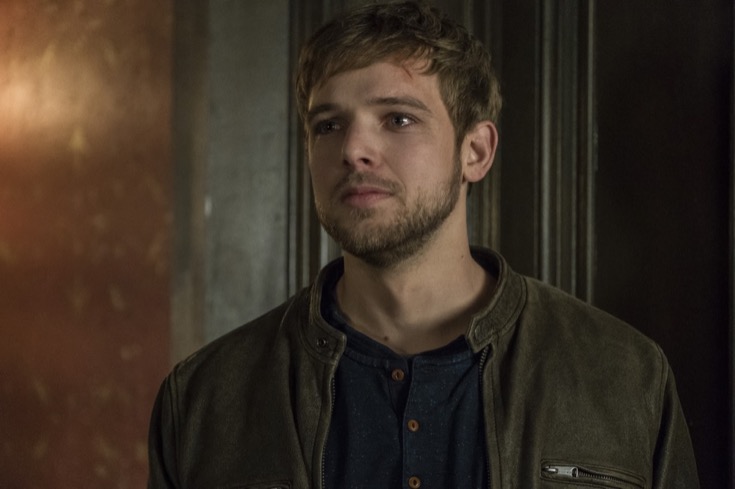 Many fans believe that even though the series drifted from the Hitchcock original, it has still been one of the best television shows on the small screen in recent years. Will Norman end the show by taking his last breath? Will Dylan end up surviving? Or will Normal figure out that Romero killed Chick (Ryan Hurst)? Many viewers are hoping that both Norman and Dylan survive, with Norman getting the help he so desperately needs. The trailer does show Romero driving Chick’s car, although it’s uncertain if Norman will figure it out. Fans will find out soon enough. 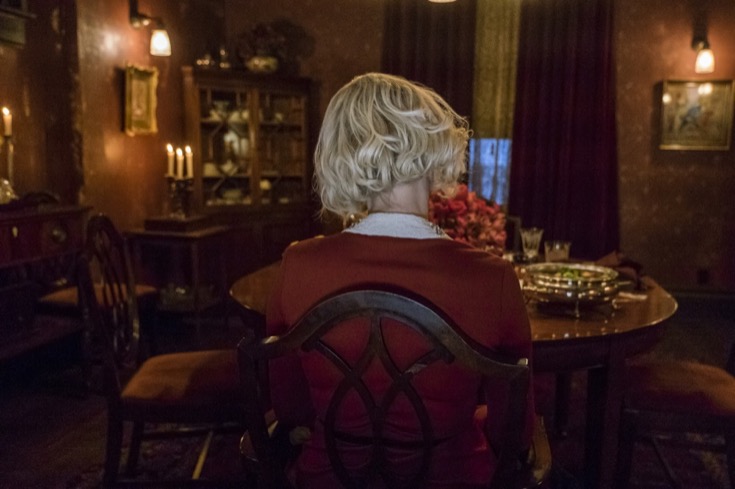 The series finale of ‘Bates Motel’ airs Monday, April 24 at 10 pm EST on the A&E Network. Also, don’t forget to watch ‘Bates Motel: The Check Out’ April 24 at 11:06pm. The commemorative half-hour special will give fans a chance to celebrate and say goodbye one last time to their favorite series. In the meantime, check back with Our Teen Trends for all the latest news and updates on ‘The Bates Motel’ right here!