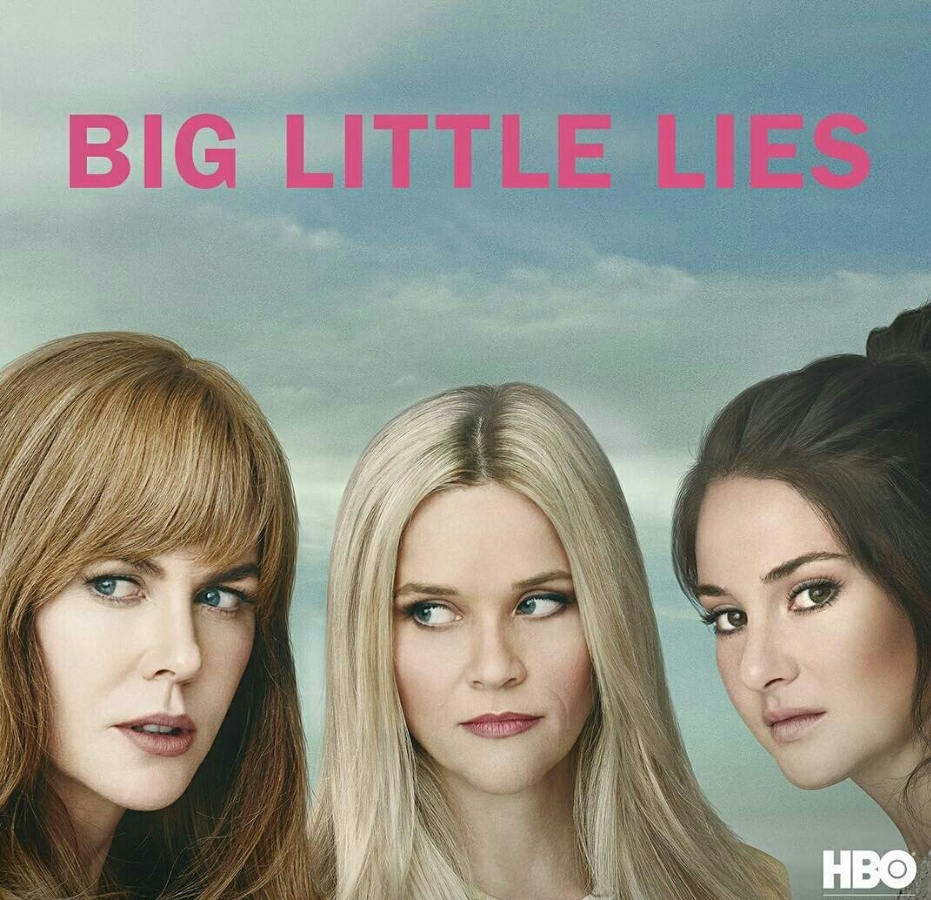 Could Big Little Lies come back for a second season? That’s what fans are hoping as there are new reports indicating that the hit HBO series might be making its way back to the small screen. The hit drama series stars Nicole Kidman along with actresses Reese Witherspoon, Zoe Kravitz, Shailene Woodley and Laura Dern. The show tells the story of three mothers who try to move on after a tragedy that almost destroyed their lives. Actor Alexander Skarsgard also starred in the show as Nicole Kidman’s abusive on-screen husband.

The five women on the show eventually come together to band against Alexander Skarsgard’s character, Perry. Bonnie (played by Zoe Kravitz) ends up killing him, although the show didn’t tap into her past history with abusive men the way the novel does.

That’s why fans are hoping that a second season can hopefully turn back time and tap into all of the characters and their past history for that matter. And if HBO does pick up on the idea, that means both Nicole Kidman and Alexander Skargard would be reprising their controversial roles. Author Liane Moriarty, who wrote the novel, says that she’s even open to continue the show’s story on the small screen.

“The producers have asked me to see if I can come up with some ideas,” the writer told Australian publication The Sydney Morning Herald. “I wouldn’t write a new book but perhaps a new story and then we’ll see what happens.”

Plus, Liane Moriarty also says that if a Season 2 were to happen, they would definitely focus more on Bonnie’s backstory. Everyone wants to know more about her and why she killed Perry. If that weren’t enough, even Nicole Kidman said that she would be open to a second season and that’s because everyone’s backstory is so complicated that another season would help explore everyone’s past s little more.

At this point, fans would love to see ‘Big Little Lies’ return for another season. A lot of viewers were drawn to the murder mystery along with the show’s all star-cast. The series managed to pull in some stellar ratings for HBO, with a lot of critics even calling it one of Nicole Kidman’s best performances of her career.
So far HBO has made no comments about renewing the show for a second season. Also, don’t forget to check back with Our Teen Trends for all the latest news and updates on ‘Big Little Lies’ right here!