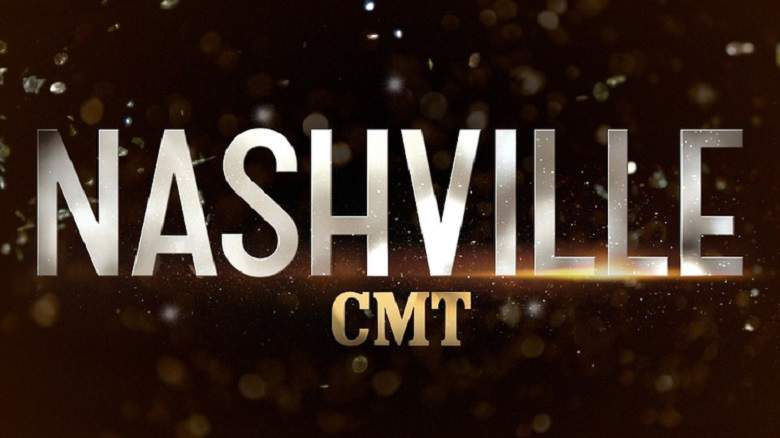 Good news, Nashville fans: the hit CMT drama has been renewed for a sixth season. In fact, the country music drama will be returning with 16 brand new episodes beginning in 2018, according to reports.

‘Nashville’ producers have just released a new teaser trailer for the current fifth season. During the midseason finale, Maddie (played by Lennon Maisy), was making her way to New York City to help kick-start her singing career while Scarlett (Clare Bowen) revealed her pregnancy.

The CMT network picked up ‘Nashville’ after ABC canceled the show during Season 4 because of flagging ratings. Season 5 featured the death of Connie Britton’s lead character, Rayna James. And apparently, there’s life after Rayna. According to spoilers, Season 5 will also see Deacon struggling with single parenthood, Maddie and Clay’s problems with the law, Juliette returning to the stage and Scarlett with an uncertain future. Fans will of course soon find out if the father of her baby-to-be is Gunnar or Damien. In other words, fans will have plenty of reasons to tune in, despite the fact that Connie Britton will no longer be around.

“Nashville is our biggest hit and we’re thrilled its fans have now become consistent CMT viewers,” said Brian Philips, President of CMT, according to Entertainment Weekly. “As fans ourselves, we couldn’t be happier with our hometown show’s creative resurgence! We can’t wait for you to see what comes next.”

‘Nashville’s’ summer premiere is expected to pick up 10 weeks later after the midseason finale. The show will also be introducing some new character who are most likely to stir some serious drama. ‘Big Little Lies’ star Jeff Nording will play Nashville record label owner Brad Maitland. A lot of viewers believe that Brad might end up becoming an ally to Deacon. He’s also expected to do a little restructuring of Rayna’s beloved label.

Actresses Rachel Bilson and Kaitlin Doubleday will also have recurring roles on the show. Although a lot is not known about Rachel’s character on the show, a lot of fans were delighted to see her reunite with her former ‘The O.C.’ co-star Chris Carmack on the set of ‘Nashville’ back in March.