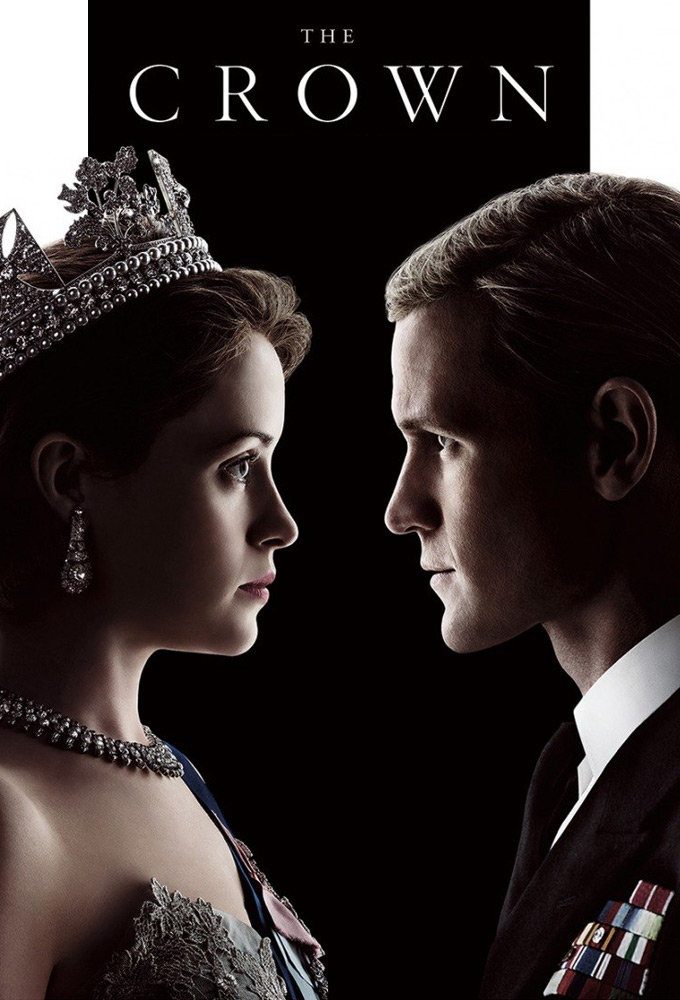 Claire Foy is getting ready to step down as Queen Elizabeth on the hit Netflix series, The Crown.’In fact, the British actress says that she is definitely going to miss playing the Queen on highly-rated period drama as producers are currently looking for a new actress to step into Claire’s role for Season 3. Three actors are expected to share the role over ‘The Crown’s’ six seasons, which will cover Queen Elizabeth’s 65-year career in its entity.

Claire, who won both a Golden Globe and a SAG Award for her portrayal as Queen Elizabeth on the show, made it no secret that she is going to miss the series. After all, ‘The Crown’ helped make her into the household name that she is today. Although according to Claire, her departure is no surprise. She knew that she would have to leave when she first signed up with the series. What’s more, she also says that playing the Queen has both its pros and cons, so she’s not shedding too many tears over leaving.

Speaking about her departure, Claire told People Magazine, “That’s not a shock – we always knew when we signed up to it. And also not to be funny but it’s also a real plus. As an actor, there’s nothing worse than the sound of ‘seven years.’ I’m sure to some people it sounds amazing but to us it’s like, seven years of playing the same person? And this is a tough job, you know?”

And now that Claire has one foot out the door, a lot of fans can’t help but wonder who will fill in for her shoes. Some reports indicate that it should be either actress Rachel Weisz or Gillian Anderson. Then again, if there’s one person who is most suitable for the role, it would be Dame Helen Mirren. After all, she portrayed Queen Elizabeth twice in the past. She picked up an Oscar in the 2006 film, ‘The Queen’ and a Tony in the 2013 play ‘The Audience.’ Other possible names being thrown around include Helena Bonham Carter, Emily Watson and even Kristin Scott Thomas.

‘The Crown’ is scheduled to return to Netflix in November, with Season 3 following in 2018. So far Netflix has made no comments about the second season of who will be replacing Claire Foy for that matter. Stay tuned with Our Teen Trends for all the latest updates, news and spoilers on ‘The Crown’ right here!