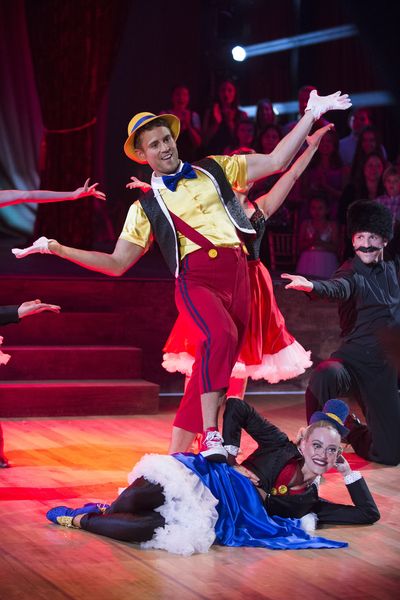 Nick Viall dressed as Pinocchio for Disney night on ‘Dancing With The Stars’ and the Internet had plenty of things to say about it. In fact, many fans and critics couldn’t help but notice that art might have been imitating life with Nick’s portrayal of the classic storybook character. Nick even shaved his signature beard to look more like Pinocchio.

A lot of fans took to social media to share their thoughts of Nick Viall’s Pinocchio outfit. Some wrote, “Nick Viall doing Pinocchio makes sense, since one is a wooden man-boy and the other is a Disney cartoon,” along with, “So this is payback for every girl Nick dumped on ‪#thebachelor right?”

Of course, Nick himself has not responded to any of the social media comments about his costume or his dance routine for that matter. One of the reasons why fans got a kick out of Nick Viall’s Pinocchio costume is because after all, he’s still seen as one of the biggest villains that ‘The Bachelor’ franchise has ever seen. Sure, Nick managed to redeem himself during ‘The Bachelor’ Season 21. But at the same time, he still has a reputation as one of the biggest bad boys that Bachelor Nation has ever seen. A lot of viewers remember how he shamed Andi Dorfman during her season of ‘The Bachelorette’ back in 2014 or how he treated Kaitlyn Bristowe back during her season, too.

If that weren’t enough, Nick Viall’s relationship with Vanessa Grimaldi has also raised quite a few eyebrows. Sure, they are engaged to get married but at the same time they haven’t made any plans for their upcoming wedding. In fact, many believe that Nick and Vanessa might not even make it down the aisle. That’s because they are too focused on their Hollywood careers to set a date and time for their nuptials. 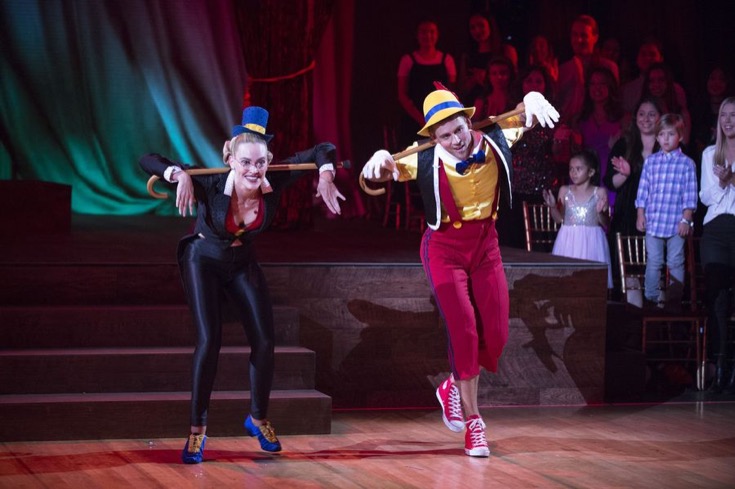 Luckily, the judges seemed impressed with Nick’s routine enough to give him a score of 34 out of 40. Fans will just have to tune in to see if Nick’s lucky streak continues or if he’ll be sent home in the coming weeks. Right now, it looks like Nick has a good chance of making it to the top three, unless of course, something changes for him between now and the season finale.

Also, don’t forget to check back with Our Teen Trends for all the latest news, updates and spoilers on ‘Dancing With The Stars’ right here!