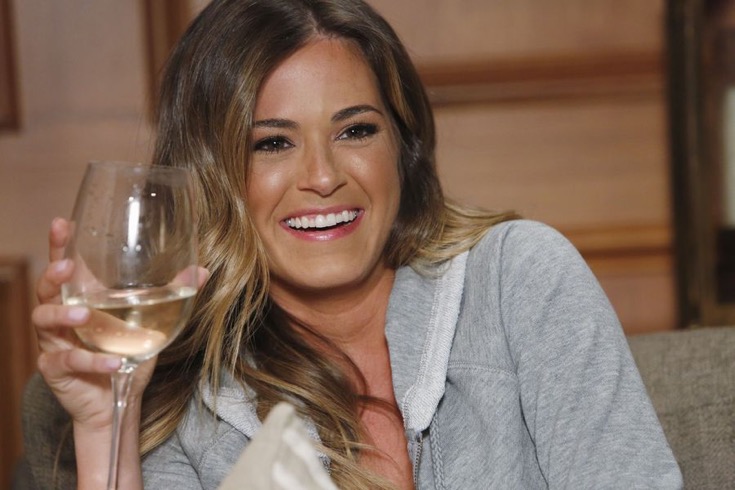 JoJo Fletcher says that ‘Dancing With The Stars’ has a serious Bachelor gender bias problem. Apparently, JoJo lost out on her opportunity to appear on the show because of contractual agreements. And she’s still pretty upset about it.

In a new interview with Us Weekly, JoJo Fletcher admits that she definitely would have joined the show if her circumstances were different. While she doesn’t go into much detail, she did say that she doesn’t understand why her competing on the show would have been a problem for ‘Bachelor’ producers. She said, “If it’s a decision that [the Bachelorette is] making and their partner supports it, then let them do it. …You know, if your relationship fails because of Dancing With the Stars, it’s not because of Dancing With the Stars. If your relationship is strong, it’s gonna last no matter what.”

Plus, JoJo Fletcher isn’t the only Bachelorette alumni upset over the gender bias the ‘Dancing With The Stars’ producers seem to have. In fact, Kaitlyn Bristowe said that she too felt as though the producers didn’t give her an opportunity to participate on the hit reality dancing competition show. Kaitlyn pointed out that Trista Sutter has been the only ‘Bachelorette’ star to appear on the show even though Chris Soules, Sean Lowe, Jake Pavelka and now Nick Viall have all participated on the show. In fact, she even said that she is infuriated that she was skipped over as she would have loved to compete for the coveted mirror ball.

But ‘Dancing With The Stars’ producers say that Kaitlyn wasn’t on the show simply because the timing didn’t work out for everyone. In fact, one producer said that there’s no rhyme or reason why some Bachelors get picked and other Bachelorettes don’t. Some seasons it works out, some seasons it doesn’t.

Plus, a lot of fans believe that one of the reasons why the females keep on getting snubbed is because they don’t have as much popularity as their male counterparts. After all, Nick is still considered one of the most controversial Bachelors of all time. A lot of people want to see him either succeed or fail on ‘Dancing With The Stars.’