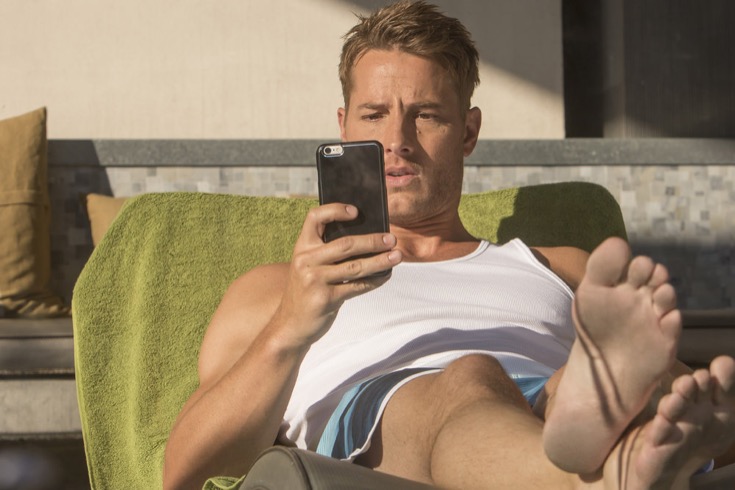 One of the reasons why ‘This is Us’ fans are so eager to see Justin Hartley shirtless on the hit NBC dramedy is because after all, he’s done it plenty of times in the past. He was shirtless plenty of times on ‘The Young oand the Restless,’ and shirtless scenes on ‘The Manny,’ ABC’s show, ‘Mistresses,’ and even during an appearance on ‘The Ellen DeGeneres’ show.

So what’s holding back writers from giving Justin a nude scene on ‘This is Us?’ No one knows for sure. But it wouldn’t be surprising if they gave fans what they’ve been asking for just to keep viewers tuned in. During Season 2, fans expect to see Justin’s character Kevin Pearson give his Hollywood career another shot. During the season 1 finale, he got a very promising call from director Ron Howard. It didn’t take Kevin very long to leave his theater work, his family, and New York City behind. Kevin finally has the big break he’s been looking for. There’s a good chance that fans might be seeing more of Justin in the flesh, especially since he’ll be living in hot and sunny L.A.

Related: This is Us Season 2 Spoilers

Plus, Justin even said that he wouldn’t mind doing a nude scene for the show, only of course, if the scene was relevant to the situation. He doesn’t believe in doing gratuitous nude scenes just for the sake of doing them. That’s because he’s worried of what his daughter Isabella Justice might think of him. He doesn’t want to send her the wrong message and even says that he’s bothered by all of the nude scenes he sees both on the small and big screen these days. 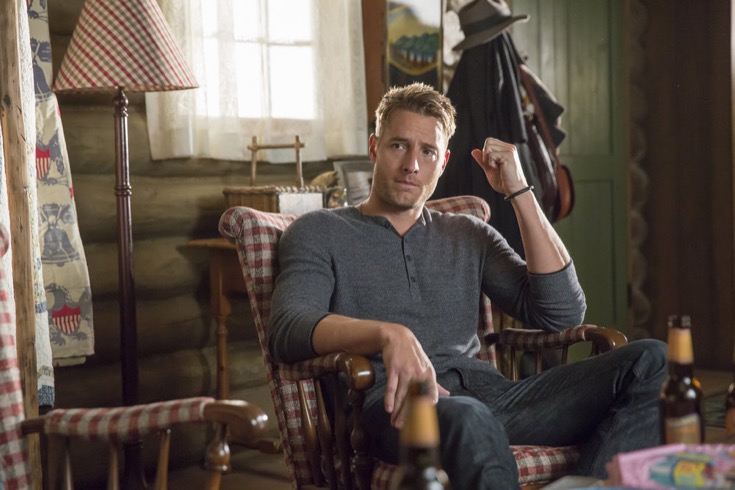 Still, Justin has a good sense of humor about the whole ordeal. During an interview on ‘The Talk’ back in March, Justin even joked that he was disappointed that producers haven’t given him a scene to show off his well-toned body.

When asked if a nude scene has been presented to him yet, Justin responded with, “You know, the thing about it is – no, I’m a little upset about it. I mean, what does that say? Am I losing it?”

In the meantime, fans are just going to have to wait and find out what happens next when season 2 airs. ‘This is Us’ Season 2 is set to return to the NBC network this fall. Also, don’t forget to check back with Our Teen Trends for all the latest news, updates and spoilers on ‘This is Us’ Season 2 right here!