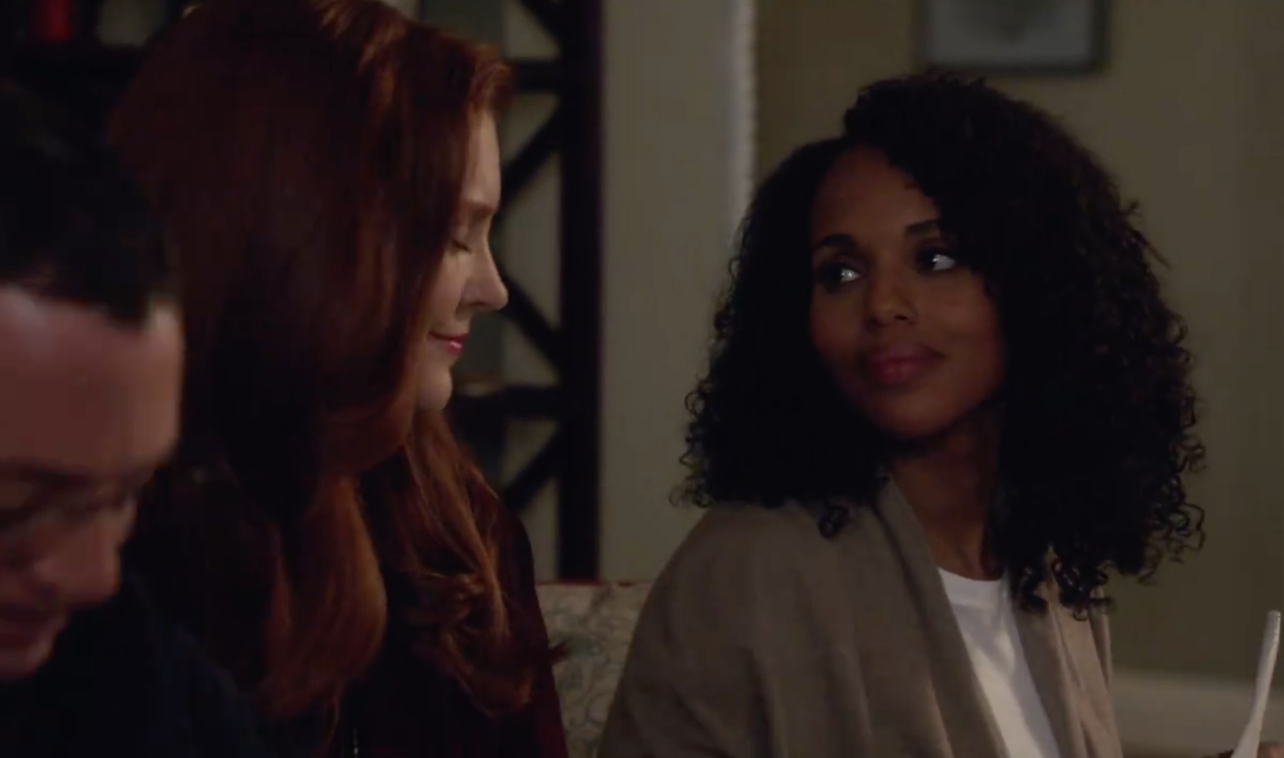 Tony Goldwyn is opening up about the ‘alternative timeline’ for the hit ABC show ‘Scandal.’ The actor, who plays President Fitzgerald on the highly-rated political drama series, says that the episode gave viewers an opportunity to see exactly what would happen if everyone’s lives were indeed turned upside down.

“We’re looking at what would have happened if the first election had not been rigged, what the results would have been if Fitz had not won that election,” Goldwyn said, according to E! Online. “It’s a very interesting thing to see how much of a person’s personality and behavior is influenced by the way people perceive them and by the context of their position in the world. How much has being president and occupying that ring of power, how much does that define Fitz as a man? I think you’ll see that it does quite a lot.”

What’s more, Tony says that the alternative timeline gave viewers an opportunity to see the show’s characters in a different light. After all, Tony, Olivia and the rest of the cast all react differently now that the context of their lives are quite different. In fact, during the 100th episode, Jake told Olivia that Fitz’s life would have been a million times worse if she hadn’t rigged the election. And in true Olivia style, she replied with ‘You’re too.”

The alternative episode also showed Olivia and Fitz getting married and living happily ever after. At least, so it seems. Their wedded bliss turns into a bitter nightmare with the two of them headed towards divorce. Clearly, this is not what ‘Scandal’ fans expect to see from their favorite onscreen duo. Thankfully, the alternative episode was just that, and nothing more.

Meanwhile, Tony says that one of the reasons why he loves playing President Fitzgerald so much is because his character is so complex. In other words, Fitz is just as hot as he is cold. He says that he loves exploring extremes in Fitz’s character. He’s not only powerful, romantic and sexy, but he’s also insecure, venal and even downright cruel.

With that being said, Tony Goldwyn adds that he’s eager to see where Shonda Rhimes will take Fitz in the future. And fans are certainly wondering the same thing. Will he and Olivia Pope eventually get married (for real this time) and settle in Vermont together? Fans will find out soon enough.

‘Scandal’ airs every Thursday at 10 pm EST on the ABC network. Also, check back with Our Teen Trends for all the latest news, updates and spoilers on ‘Scandal’ right here!