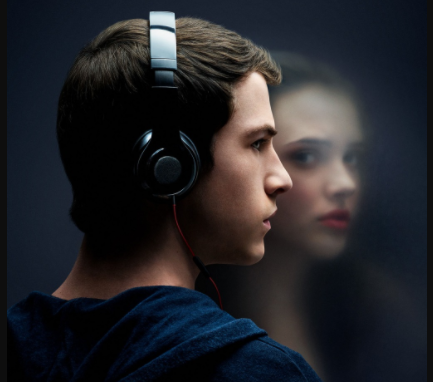 It’s official: 13 Reasons Why is coming back with a second season. New reports indicate that the controversial series has been renewed by Netflix, even though plenty of mental health professionals, school leaders and even parents have been calling on the popular content streaming site to take down the series altogether.

Produced by chart topper Selena Gomez, 13 Reasons Why tells the story of Hannah Baker and her suicide. She leaves a series of tapes with 13 reasons why she blames certain people for her death. The show has been criticized by a lot of people who believe that the series might be sending the wrong message to teens or worse, romanticizing teen suicide. In fact, the series became the most tweeted about show in 2017 with a lot of people saying that Netflix hasn’t done enough to warn viewers about it’s graphic depictions of suicide and sexual violence. What’s more, many parents believe that the show’s heavy content, which includes sex, alcoholism, abuse, bullying and body shaming, is too much for some viewers to handle. If that weren’t enough, critics also say that the show gives teens a false impression and that it might lead to teen suicide contagion, or in other words, ‘copycat’ suicides.

According to Variety, just like the first season, the second season will also consist of 13 episodes. Brian Yorkey will continue to serve as the show’s showrunner. The show’s producers, for their parent, insist that they worked closely with a team of mental health professionals while filming the first season.

A lot of fans are surprising that Netflix has decided to renew the series with a second season. That’s because many viewers believe that a second season might be difficult to follow, especially since the first season was all about Hannah Baker’s death. Is Clay going to be the main character now? Will producers follow another student’s story? Or will they follow a completely different story with totally new characters and actors? That’s what fans want to know.