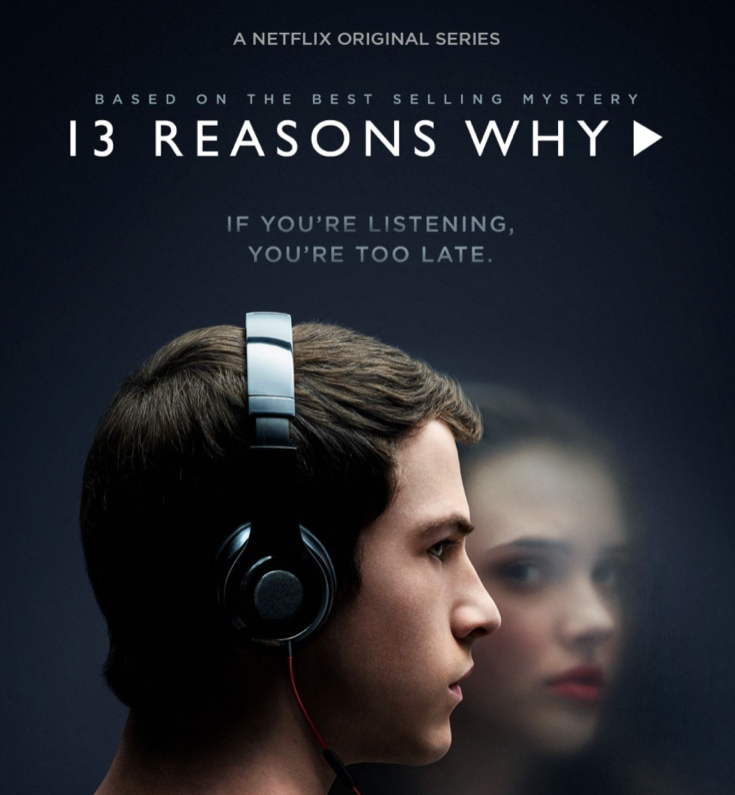 It looks like Netflix’s hit series ’13 Reasons Why’ might be coming back for a second season. According to reports, writers have secretly been working on a second season for several weeks now, despite the controversy surrounding the heavy topics on the show.

The Hollywood Reporter says that that writers are currently working on the second season.

’13 Reasons Why’ tells the story of a young female teen who kills herself after being bullied and betrayed by her peers. The show tells the story of Hannah Baker (Katherine Langford), who leaves a series of tapes blaming specific people for her suicide. Based on the best-selling novel by Jay Asher, the series interweaves two narratives by Hannah’s classmate, Clay Jensen (Dylan Minnette). Viewers follow Clay while he tries to pick up the pieces before and after Hannah’s suicide. Several of the episodes in the series even begins with graphic-content warnings.

Many critics say that the show’s content, including Hannah’s graphic suicide in the final episode, romanticizes suicide. Then again, a lot of critics have been urging Netflix to cancel the series altogether. That’s because they believe the show’s heavy content, which includes sex, alcoholism, abuse, bullying and body shaming, is too much for some viewers to handle. What’s more, many critics have also pointed out that the series may be glorifying teen suicide. A lot of school administrators and parents are worried that the series might distort young teens’ understanding of suicide. They also say that the show gives teens a false impression and that it might lead to teen suicide contagion, or in other words, ‘copycat’ suicides.

What’s more, critics say that the show is not promoting any ways kids can get help for mental health issues. They also argue that main character Hannah might have suffered from depression, post-traumatic stress disorder or other issues before her suicide. ’13 Reasons Why’ never explored if Hannah possibly had a mental illness or offered her any treatment for that matter.

The show’s creators claim that’s not the case as they did work with mental health professionals and counselors while filming the series. Plus, many fans believe that a second season might diminish Hannah Baker’s story. So far Netflix has made no comments about a possible second season.

Produced by Selena Gomez, ’13 Reasons Why’ is currently available on Netflix. Also, don’t forget to check back with Our Teen Trends for all the latest news and updates on ’13 Reasons Why’ right here.