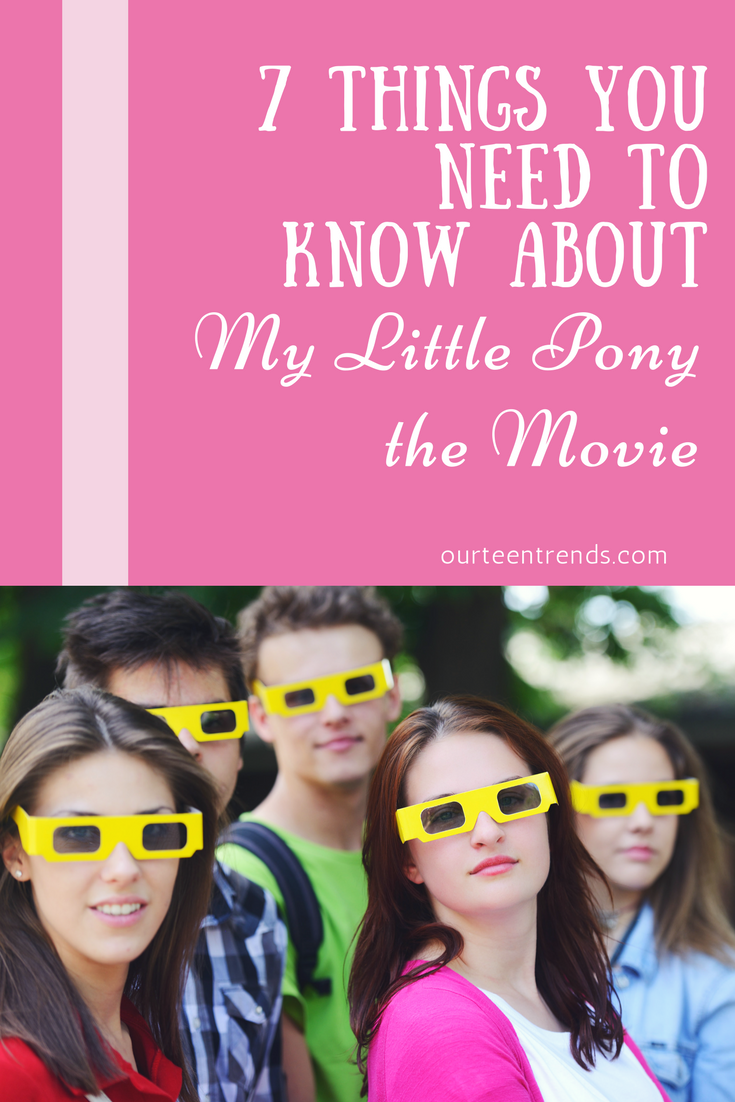 If you love all things My Little Pony, we have some rather exciting news for you. 2017 is your year because there is a feature-length movie hitting cinemas soon enough. The film, that will be called My Little Pony: The Movie, is set to be one of the biggest smashes of the entire year. So, what can you expect from it? Well, here’s everything that we know so far.

If you and your kids enjoyed the series, there’s no doubt over whether you will like the movie or not. The show’s creators have said that they are going to great lengths to make sure that the film will be more than just an extended episode.

Actress Kristin Chenoweth recently revealed on Twitter that she got to choose what color her character’s mane was. It’s great to see that she was involved in every area of the job!

While we don’t know all that much about the plot at this point, there are a couple of things we’ve heard. For one thing, Ponyville will be under threat. Yikes.

While we have some time to wait for the theatrical release of the movie, there are some people out there who have seen it already. Yep, the movie was showcased at last year’s Cannes Film Festival. Wow. We’re sure that everyone who saw it thought it was fantastic.

One of the most exciting things about the new movie is that it will star the rather wonderful singer that is Sia. She will be playing a pop star called Songbird Serenade. What’s more, the look of the character is based on Sia’s on stage persona.

If like the rest of us, you can’t wait to see the movie, you won’t have to wait to long. In fact, the film’s initial release is set for October this year. Well, that’s something to pop in your diary then.