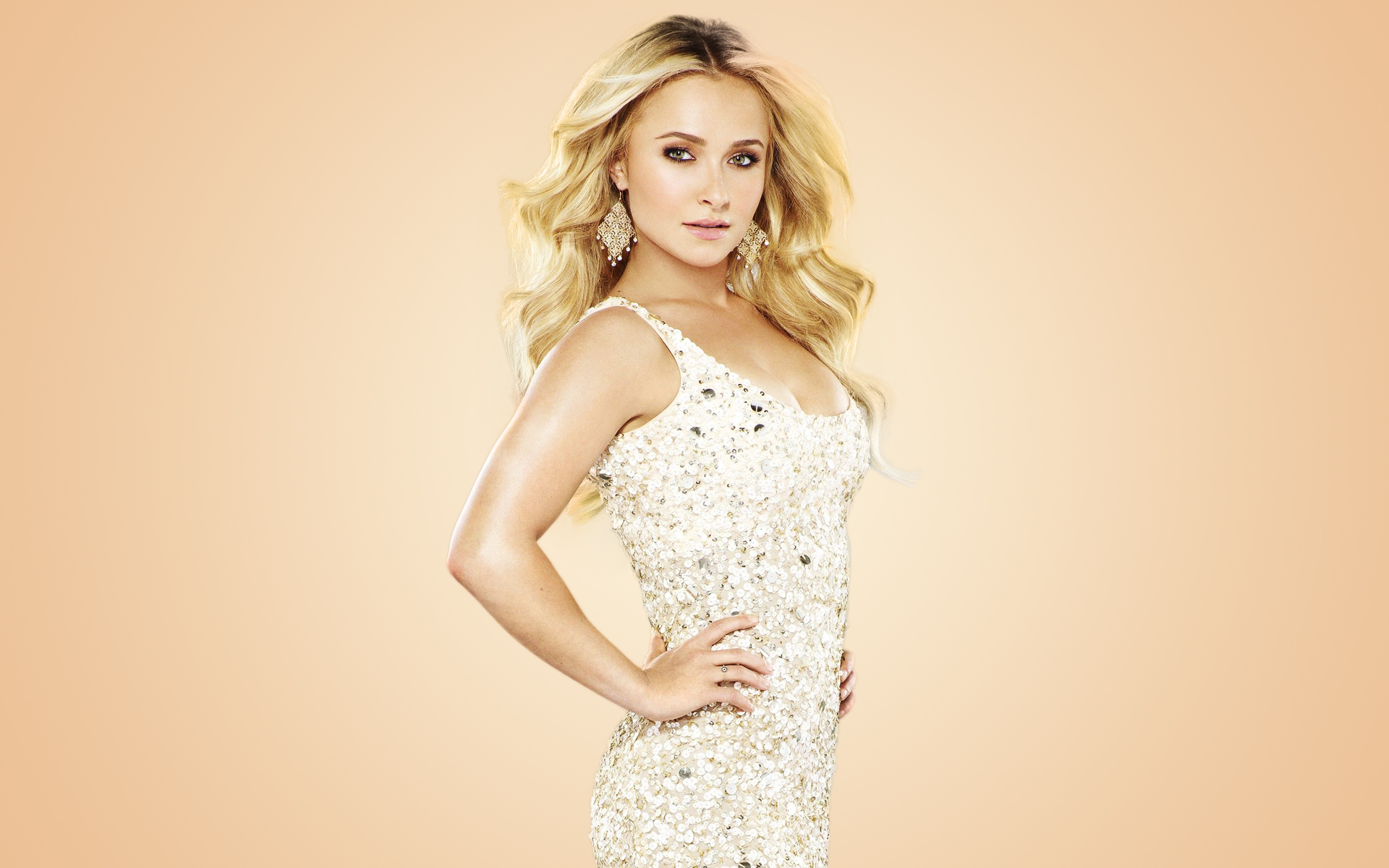 Hayden Panettiere is back, and according to Nashville’s mid-Season 5 teaser trailer, she’s better and feistier than ever.

Now that Rayna (played by Connie Britton) is gone, everyone is getting used to their new situation. After all, everyone has been impacted by her death. Rayna was killed during episode 9, ‘If Tomorrow Never Comes’ of Season 5. She died on screen following injuries from a car crash.

A lot of fans remember Hayden’s character Juliette and her tender moment with Rayna right before she died. Rayna told Juliette how proud she is and remarks on how much she has changed since the two of them first met. According to Hayden though, she says that the loss of Rayna will be felt for a very long time. The new midseason trailer even shows Juliette giving some major shade right before the chief officer for Rayna’s beloved label Highway 65 is announced.

Previously, it was reported that many fans were worried that ‘Nashville’ wouldn’t survive without their beloved Rayna. After all, she was the show’s biggest star.

What’s more, CMT recently announced that they’ve renewed Nashville for a sixth season. The CMT network picked up Nashville after ABC canceled the show during Season 4 because of flagging ratings. With or without Rayna, the show is going on no matter what.

The series also stars Eric Close, Jonathan Jackson, Sam Palladio, and more In other words, there is going to be a lot of love, heartache and hope on Nashville Season 5 when it returns to the Country Music Channel on June 1. In the meantime, don’t forget to check back with Our Teen Trends for all the latest news and updates on Nashville Season 5 right here!