Hulu Acquires Streaming Rights For This is Us 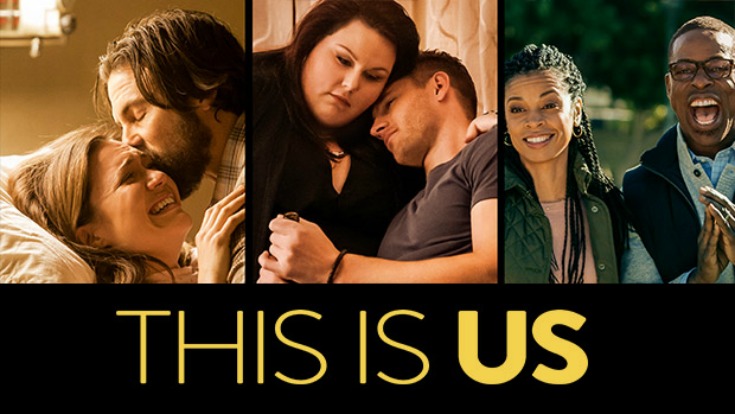 There’s new exciting news for This is Us fans that just can’t get enough of the hit NBC dramedy series. Reports indicate that Hulu has just acquired expanding streaming service rights to This is Us.

Reports say that 20th Century Fox Television Distribution recently settled a deal with the peacock network that will allow audiences to view episodes of This is Us through multiple different platforms. That means fans who are looking to get their daily fix of the hit show – which stars Milo Ventimiglia, Mandy Moore, Chrissy Metz, Justin Hartley and more – to re-watch some of the Pearson’s family most tear-jerking and life changing moments from Season 1.

Fox Television Group chairmen-CEOs Dana Walden and Gary Newman said in a statement to the press, “Dan Fogelman’s This Is Us is an extraordinary series that grew in viewership throughout its acclaimed first season, and we think it has the potential to expand its audience even further. This groundbreaking deal offers unprecedented access to consumers on multiple platforms, from Hulu to the apps of our network partner NBC, creating opportunity for viewers to find, catch up and experience again every incredible episode.”

This is Us follows the story of Jack and Rebecca Pearson (played by Milo Ventimiglia and Mandy Moore) along with their three children, Kevin, Kate and Randall as their lives intertwine. Episodes weave through the stories of the past and present of the characters, with most scenes taking place in 1980, 1989–1995, and the present day. Flashback scenes take place in Pittsburgh and present day scenes are split between Los Angeles and New York City.

Related: This is Us Rebecca and Jack Pearson’s Marriage Inspires Nostalgic Wedding Shoot

In the meantime, This is Us Season 2 spoilers indicate that viewers will get a little closer look into the demise of Jack and Rebecca’s marriage, although no one knows if writers plan on showing just exactly how Jack Pearson died on the show.

Either way, a lot of the show’s stars, including Chrissy Metz and Justin Hartley, have promised that there’s a lot of heartache to come. A lot of fans believe that either Kate or Kevin Pearson’s lives will definitely change, but whether things take a turn for the worse remains to be seen.

This is Us Season 2 is scheduled to return to NBC this fall. So far the cast and crew have been very tight-lipped as far as what’s in store for the new season. In the meantime, come back to Our Teen Trends for all the latest news, spoilers and updates on This is U right here!

Which TV Boss Would You Like to Work for?