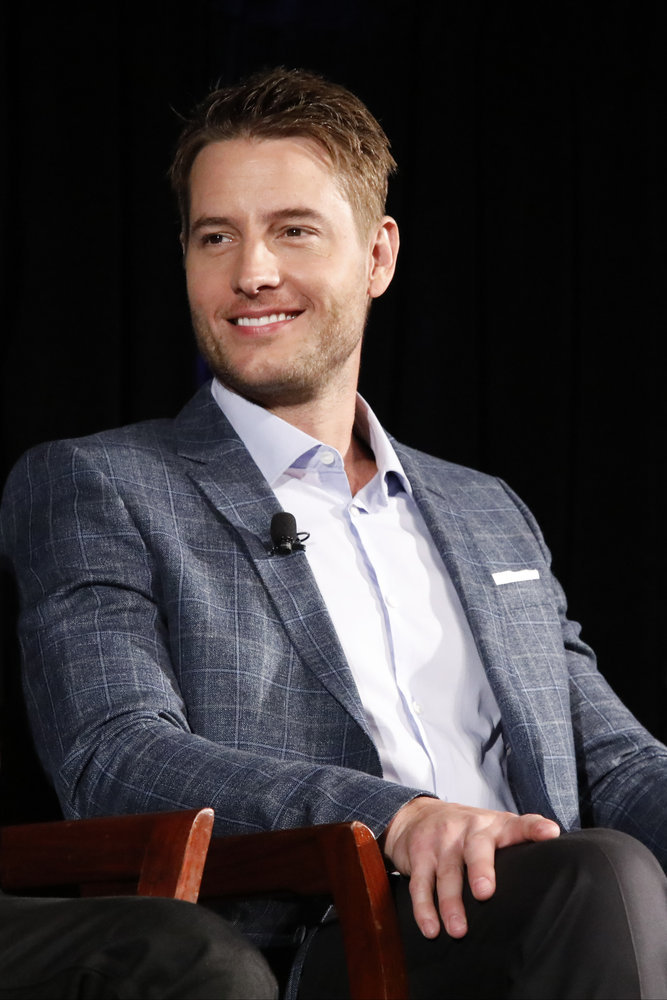 Justin Hartley admits that he’s been feeling very overwhelmed with his role as Kevin Pearson on the hit NBC dramedy, ‘This is Us.’ During the ‘This is Us’ Season 1 finale, Hollywood hopeful Kevin was getting ready to pack his bags and move back to Los Angeles after he received a career-changing phone call from director Ron Howard.

Justin says that playing Kevin on the small screen isn’t always easy. After all, his life is full of roller coaster emotions. For most of last season, his love life was a mess and he seemed rather unhappy about his decision to move back to New York City after abruptly quitting his job on the ‘The Manny.’ And as many ‘This is Us’ fans know, Kevin’s complicated family history and past also comes into play during the season, too.

Plus, Justin Hartley also said that he is well aware of the fact that the show’s audience is just as emotionally invested in the drama as the actors are. Many viewers have admitted to shedding quite a few tears after several different episodes. Justin added, “We’re asking a lot of our audience. Not only to tune in for an hour, but we’re also asking them to dive in and cry with us and feel these deep emotions with us and laugh with us. And so I feel the very least we can do is the exact same thing and be authentic.”

Fans will soon enough find out what Kevin Pearson’s next step will be. Everything seems to be working out for him: he is back with the love of his life, Sophie, and he is about to nab the biggest opportunity of his career. If it almost sounds too good to be true, then there’s a good chance that it is. Fans will just have to tune in to ‘This is Us’ Season 2 to see what will happen next.

‘This is Us’ will return to the NBC network this fall. In the meantime, don’t forget to check back with Our Teen Trends for all the latest news, updates and spoilers on ‘This is Us’ Season 2 right here!