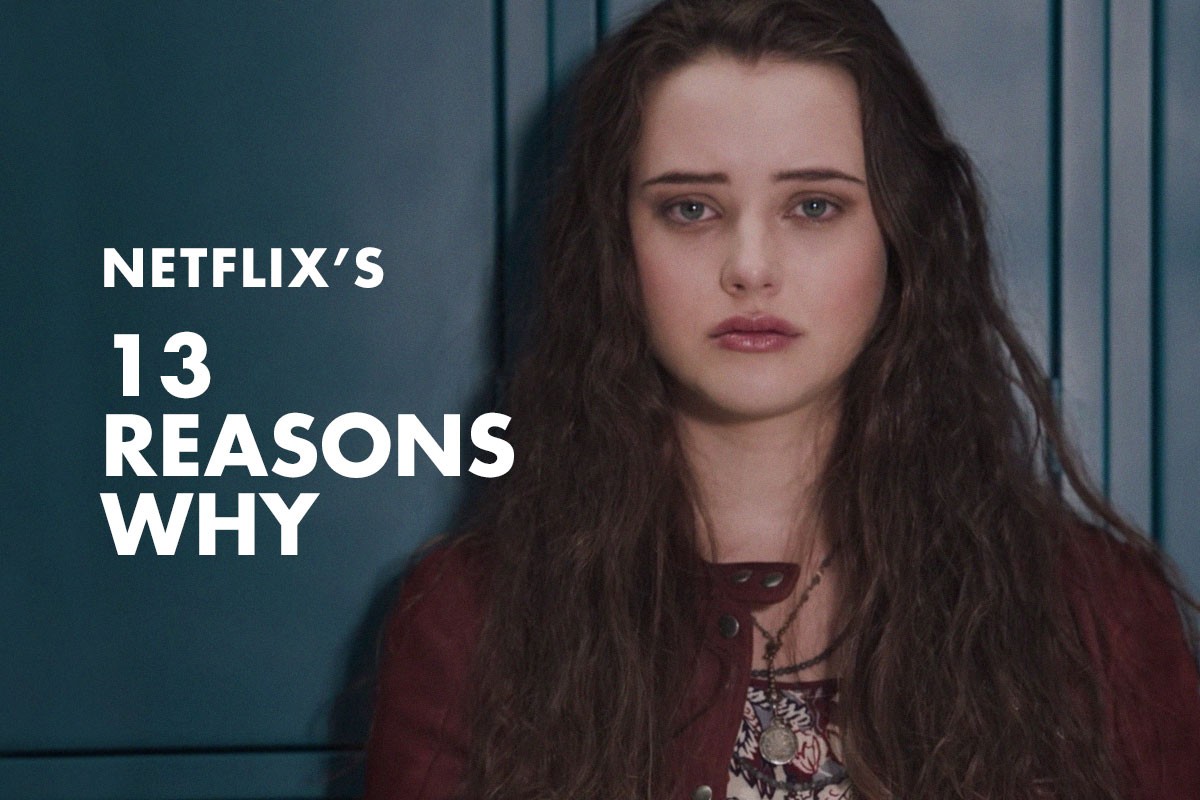 A new 13 Reasons Why Not project is offering teens positive alternatives. According to reports, a group of teens from a Michigan high school are using 13 Reasons Why to prevent suicides by openly talking about their problems and frustrations – for the entire school to hear.

13 Reasons Why tells the story of Hannah Baker and her suicide. She leaves a series of 13 tapes, explaining the 13 reasons why she committed suicide after a series of disturbing tapes. The controversial series is produced by Selena Gomez.

And while the show has been slammed for apparently romanticizing teen suicide, students at Oxford High School in Michigan are offering young teens an outlet to speak out about their personal issues.

With support from their teachers and the school’s administration, each student created an audio recording of a personal struggle–just like Hannah Baker did on the show. One by one, they played their story over the school’s intercom and rather than blame their peers for their problems, they thanked those who helped them get over their struggles.

Related: 13 Reasons Why Criticized For Lack of Anti-Bullying Message

“It felt like a weight had been lifted off my shoulder,” one senior said of her recording, according to CBS News. But the project hasn’t been without it’s controversy, too. The student added, “But the scary thing is knowing that the person who said something to you could be within the school.”

Still, Oxford High School principal Todd Donckley hopes the project catches in other schools across the country, too.

“One young man [already came forward] saying I went home and talked to my parents,” says Donckley. “[He said,] ‘I’ve been hiding from them that I’ve attempted suicide myself and they didn’t know that and I couldn’t find a place for my feelings.”

A lot of critics have pointed out that 13 Reasons Why failed to have an anti-bullying message or worse, not show any alternatives on how to combat bullying. For example, none of Hannah’s friends – including her good friend Clay – stood up for her while she was alive. Instead, he only sought redemption after her death and after listening to her 13 tapes.

Meanwhile, 13 Reasons Why Season 2 is expected to return to Netflix sometime in 2018. So far producers have not said whether or not they plan on continuing Hannah Baker’s story or if they will take on more of an anti-bullying message in the series. In the meantime, don’t forget to check back with Our Teen Trends for all the latest news and updates on 13 Reasons Why Season 2 right here.