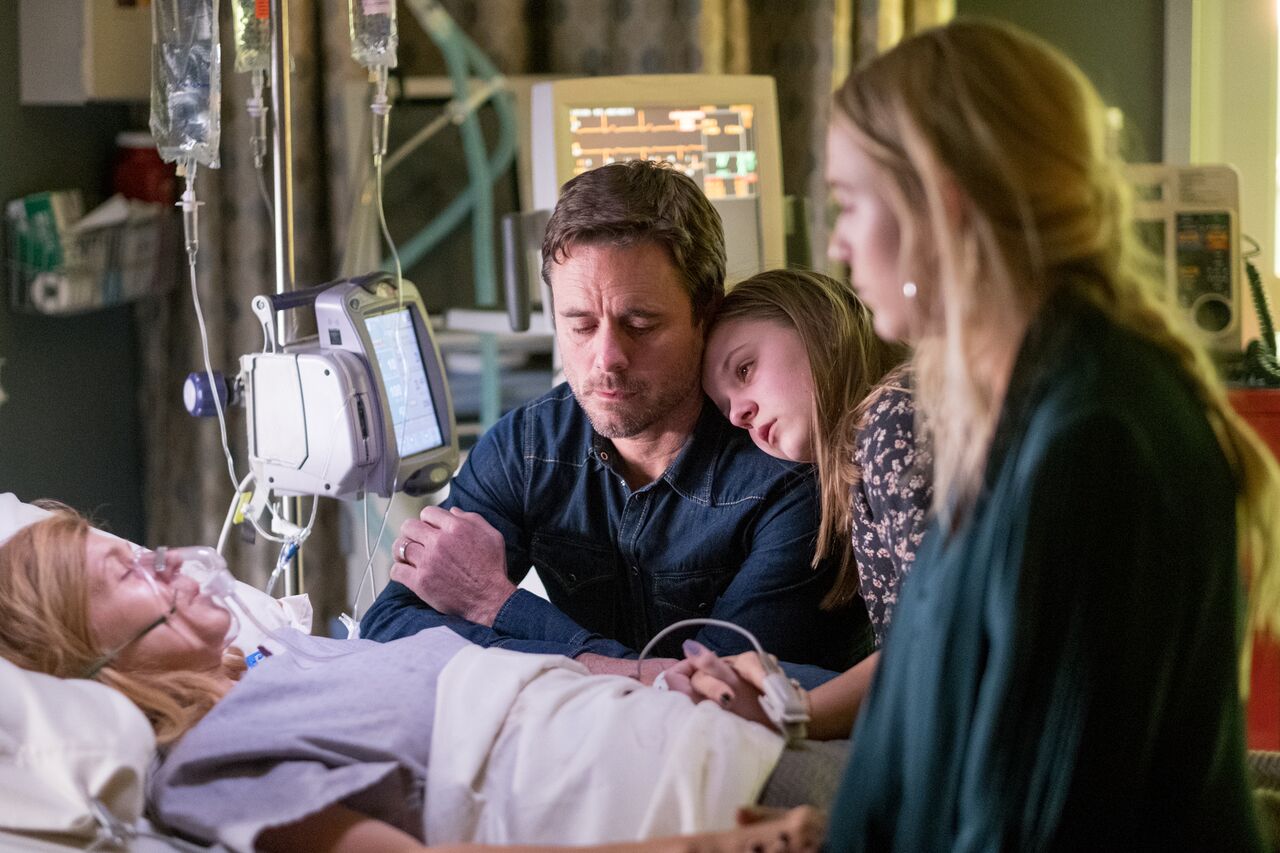 Nashville Season 5 spoilers indicate that Rayna Jaymes (Connie Britton) friends won’t be sitting around and crying about her death for too long. That’s because they have much bigger problems to worry about. In fact, the show’s producers say the last thing they want to do is turn the show into a depressing memorial to Rayna’s memory. She died on screen following injuries from a car crash in Episode 9 during the first half of Season 5.

And while some viewers think that Nashville Season 5 will be all about life after Rayna, that won’t be the case at all. Showrunner Marshall Herskovitz promises that the new season won’t be one depressing memorial dedicated to Rayna. Instead, there will be plenty of drama, heartache and new faces to look out for. Still, that doesn’t mean that Rayna’s name won’t be mentioned at all.

Marshall told TV Line, “What we’ve always tried to do in our shows in the past is respect the real stakes. But this loss is so profound. It’s something that affects you for the rest of your life. It’s not something you get over in two episodes.”

What’s more, Marshall also says that he wants to portray how families deal with grief. But at the same time, he doesn’t want viewers to forget about all of the music and comedy that some many tune in for every week.

Plus, the show will be picking up about 10 weeks after the last season finale. Deacon, Maddie, Daphne and the rest of the crew will manage to get passed the sadness and move on with their lives. A lot of fans even worried that Nashville wouldn’t survive without Connie Britton but that’s not the case at all. CMT recently announced that they’ve renewed the series for a sixth episode, meaning the show will go on with or without Rayna.

Nashville Season 5 returns to the CMT channel on Thursday, June 1 at 9pm EST. In the meantime, don’t forget to check back with Our Teen Trends for all the latest news and updates on Nashville Season 5 spoilers right here!

This is Us Season 2 Spoilers: Mandy Moore Offers Insight to Rebecca and Miguel’s Relationship