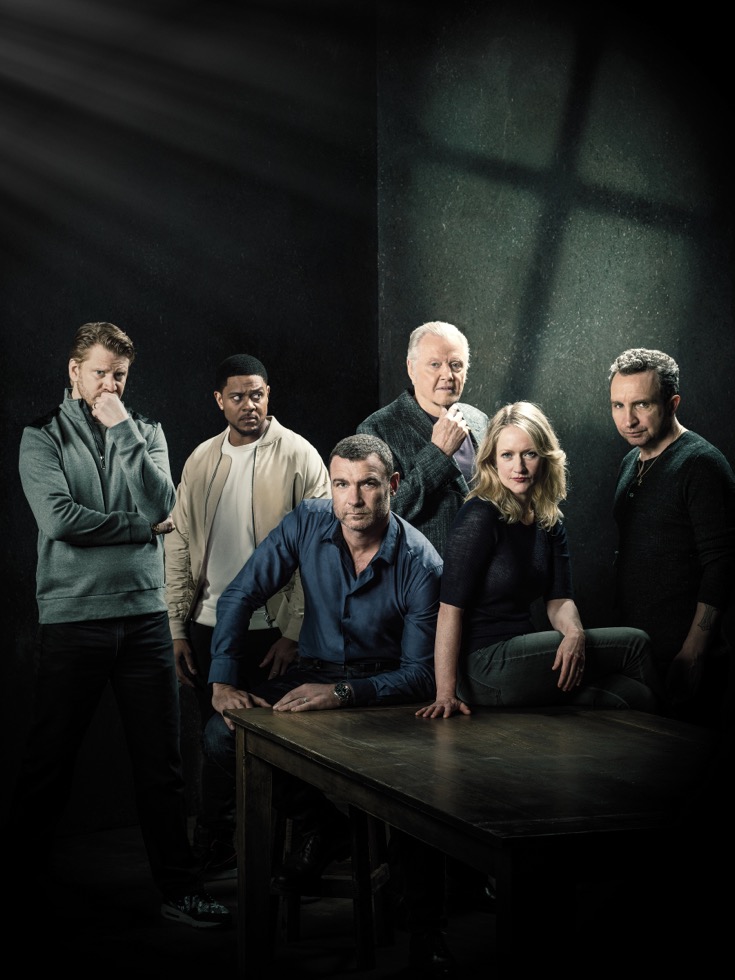 Ray Donovan is returning to the small screen this summer. In fact, new reports indicate that the hit Showtime series already has a summer premiere date with many fans already excited about seeing television’s most famous fixer again.

Just recently, Liev Schreiber reveled that fans are in for a huge shock this season. He makes it no secret that things are going to get pretty dark and difficult for Ray.

According to Collider, Liev said, ““I’m in the middle of Season 5 right now, and it’s a shocker. It really is a shocker. I’m afraid that I can’t tell you more than that because there are such critical plot things happening this season […] but it’s a very dark year for Ray.”

What’s more, previous reports indicate that Hollywood actress Susan Sarandon will also be joining the show in a recurring guest role. Susan will play Samantha Winslow, a headstrong boss of a major motion picture studio. Insiders say that Susan’s role will be a major one and that audiences will be seeing her throughout season 5. Liev Schreiber himself even said that the role will play a profound effect on his character by explaining, “Susan Sarandon plays someone who Ray comes to work for, who has a very, very, very profound effect on shifting Ray’s life.”

Related: This is Us Season 2 Spoilers: Kevin Pearson’s Hollywood Career In Limbo?

So could this mean that Ray might be looking to end his days as a fixer? Will Samantha have something to say about this? That’s what fans want to know.

Some insiders believe there’s even a possibility that Susan’s recurring role may lead to a full-time one on the show. After all, many fans have called the casting of Liev Schreiber and Jon Voight on ‘Ray Donovan’ television gold. It’s without a doubt that Susan Sarandon will bring her best to the hit drama series. Of course, fans will just have to tune in to see what happens next.

Susan won’t be the only guest star on the upcoming season of ‘Ray Donavan.’ Other recurring guest stars for Season 5 include Rhys Coiro from ‘Entourage,’ Michael Gill, Brian White and Adina Porter from ‘American Horror Story.’

In the meantime, don’t forget to check back with Our Teen Trends for all the latest news, updates and spoilers on ‘Ray Donovan’ Season 5 right here!