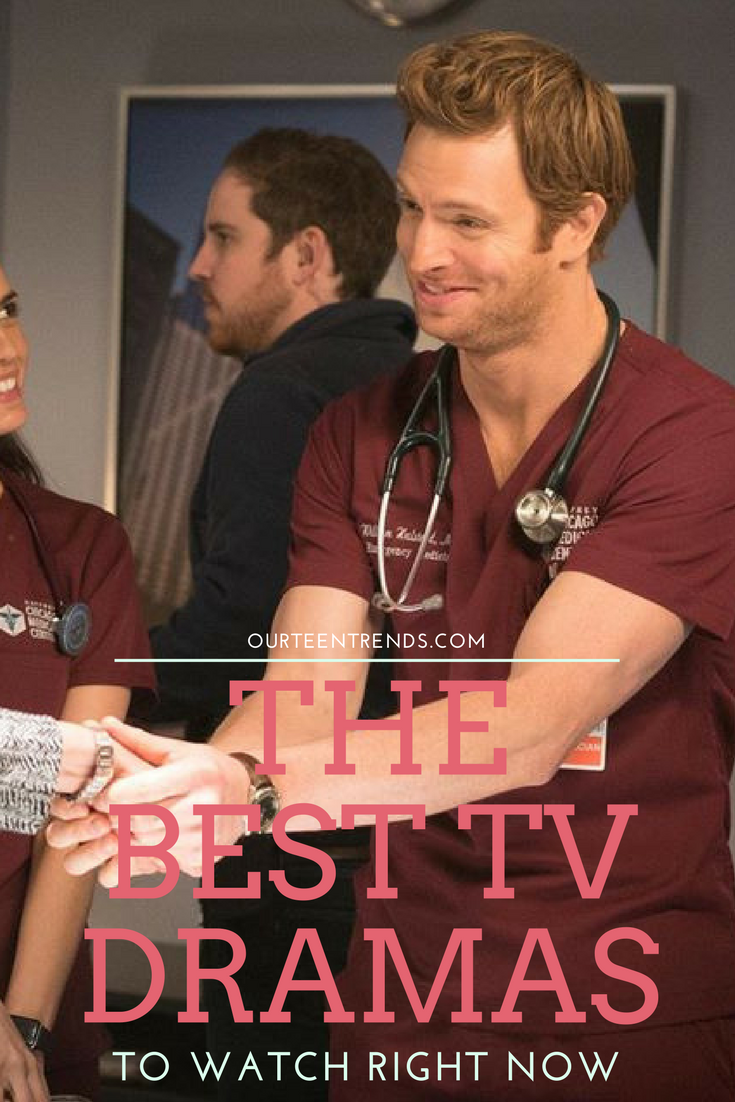 As the movie business continues to focus on established film franchises and blockbusters, some talented creators are making the move towards television, and viewers are reaping the benefits. More unique dramas and compelling storylines will be hitting the box this year, meaning that you’re bound to find a few new favorites that you’ll have to keep track of.

Here, we’ll take a look at just some of the shows that are most deserving of your attention this year.

Riverdale is sort of a cross between “Twin Peaks” and Archie comics, it’s an eerie and dark drama series that centres around the lives of a group of students. Though the town seems simple enough on the surface, there’s the distinct feeling that some strange and secret things are bubbling up beneath the surface.

Following in a similar theme to 24, with the whole “real-time” countdown included, Legacy follows agent Eric Carter, who returns from a vacation to discover that danger has come back with him. While trying to avoid the groups of people that appear to be hunting him down, Eric is forced to take steps to try and avoid the biggest terrorist attack ever seen in the U.S.

If you were a fan of “The Good Wife”, then you’re definitely going to enjoy this spinoff. “The Good Fight” is an original show made for CBS’s streaming service. The show occurs around one year after the events of The Good Wife Finale. Following a huge financial scam that destroys the reputation of a young lawyer and wipes out her mentor’s savings, the team are forced out of the legal firm and join a new Chicago law group.

Related: Why This is Us is an Important Show

No, you haven’t gone back in time. The creator of Prison Break, Paul Sheuring, and well-known stars Dominic Purcell and Wentworth Miller have now signed on for the big revival, just for Fox. The sequel will continue after the events of season four, and also completely disregard the movie that went straight to video – known for killing off Wentworth’s character, Michael Scofield.

Another long-awaited revival. Twin Peaks will be reaching your screens during May. Originally, the revival was set to take place during 2016, which would have marked the 25th anniversary of the finale, but the series has now been moved to this year after conflicts occurred with funding. Kyle Maclachan will be reprising his role as Agent Dale Cooper, and many of the other main characters from the show are also expected to make an appearance.