This is Us Season 2 Spoilers: Mandy Moore Offers Insight to Rebecca and Miguel’s Relationship 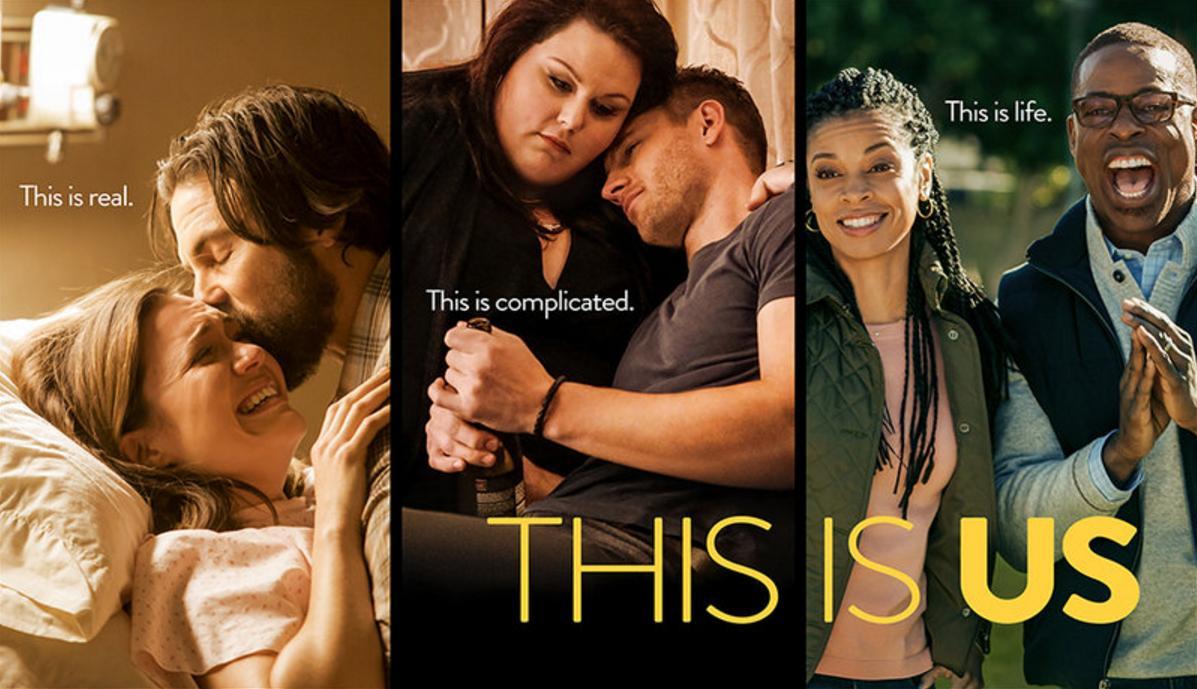 This is Us Season 2 spoilers indicate that fans will finally get a little more insight to Rebecca and Miguel’s relationship. At least that’s what actress Mandy Moore is hoping, as she even admits she’s just as curious about Miguel as everyone else.

Many Moore plays Rebecca Pearson, the Pearson family’s matriarch on the hit NBC dramedy. Fans only know that Rebecca got with Miguel (played by actor Jon Huertas) some point after her husband Jack Pearson’s death. Luckily, Season 2 will offer some answers as to why Jack died and what made Kate marry his best friend.

After so much anticipation and teasing, fans were rather upset with the This is Us Season 1 finale. That’s because the episode focused on what looked like the beginning of the end to Rebecca and Jack’s marriage. According to Mandy Moore, fans will finally get the answers they are looking for – but they just have to be a little more patient.

Mandy told People Magazine, “Because I know a lot of what happens, I’m excited to see, which I don’t think will happen in season 2, I want to see the evolution of Rebecca and Miguel’s relationship, like how that happened. I’ve heard that that potentially will be later in season 2, maybe beginning of season 3. And I want to know what happened with Rebecca and Kate’s relationship, why it’s fractured, and why there’s that disconnect.”

Related: This is Us Season 2 Planning Major Christmas Special

What’s more, Many also says that viewers will also get a better look at Rebecca and the broken relationship she has with her daughter Kate. Viewers know that Kate often blamed herself for her father’s death, although no one knows when that happened or how it happened for that matter.

The cast of This is Us which also includes Chrissy Metz, Justin Hartley and Sterling K. Brown, is expected to begin filming Season 2 in either late July or August. The show will return to the NBC network this fall. In the meantime, don’t forget to check back with Our Teen Trends for all the latest news and updates on This is Us Season 2 spoilers right here.