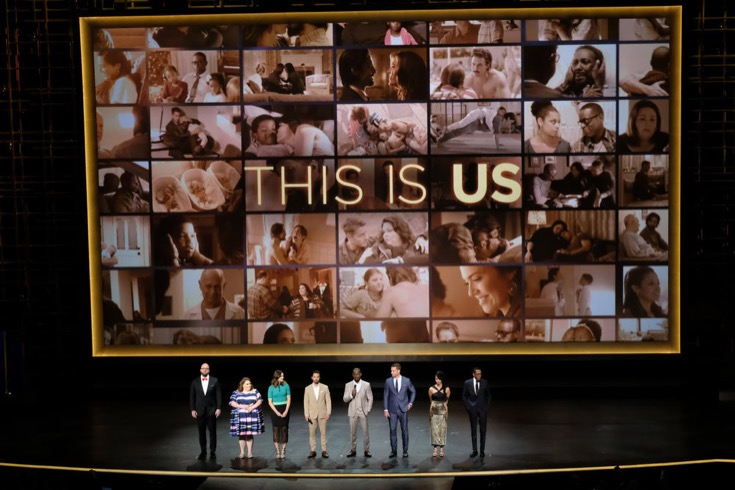 New reports say that This is Us Season 2 is planning a major Christmas special. In fact, fans have a lot to look forward to as the hit NBC dramedy will also air a special edition of the show right after the Super Bowl in February. What’s more, network execs have decided to move the show from it’s regular Tuesday night time slot to Thursday, which many are calling a major powerhouse and ratings move by the peacock network.

This is Us producers say that they don’t want to leave fans dry before taking a break from the small screen with the 2018 Winter Olympics begin in February. That’s why they are planning several major episodes around the holidays ‘This is Us’ is forced off the air because of the Olympics.

Even though producers aren’t dishing any details right now, they promise plenty of emotional scenes, Pearson family moments and of course, surprises. The show has managed to tug at the hearts of millions of viewers who have tuned in during the first season for all of the Pearson family’s ups and downs.

Related: Hulu Acquires Streaming Rights For This is Us

According to Deadline, NBC entertainment chair Bob Greenblatt explains, “We’ve got some ideas to keep the show alive even when the show isn’t on the air. The priority is how can we keep this is us alive as much as humanly possible as long as possible. And that’s what we’re going to try to do even with the interruptions that we’re going to have.”

It’s without a doubt that the producers of This is Us want to keep the momentum going well into the second season. After all, the show is NBC’s biggest hit in over several years. Fans are hooked on both the Pearson family’s past and present and want to know more about Jack and Rebecca’s crumbling marriage and Kate, Kevin and Randall’s futures. How will Jack Pearson die? Will Kate and Toby get married? Will Kevin finally find success in Hollywood? And will Randall and his wife adopt a baby? That’s what fans want to know and soon enough, will find out.

In other words, there is a lot to look forward to for This is Us Season 2. The hit show is expected to return to NBC this fall. Season 2 production kicks off in July. In the meantime, don’t forget to check back with Our Teen Trends for all the latest news, updates and spoilers on This is Us Season 2 right here!