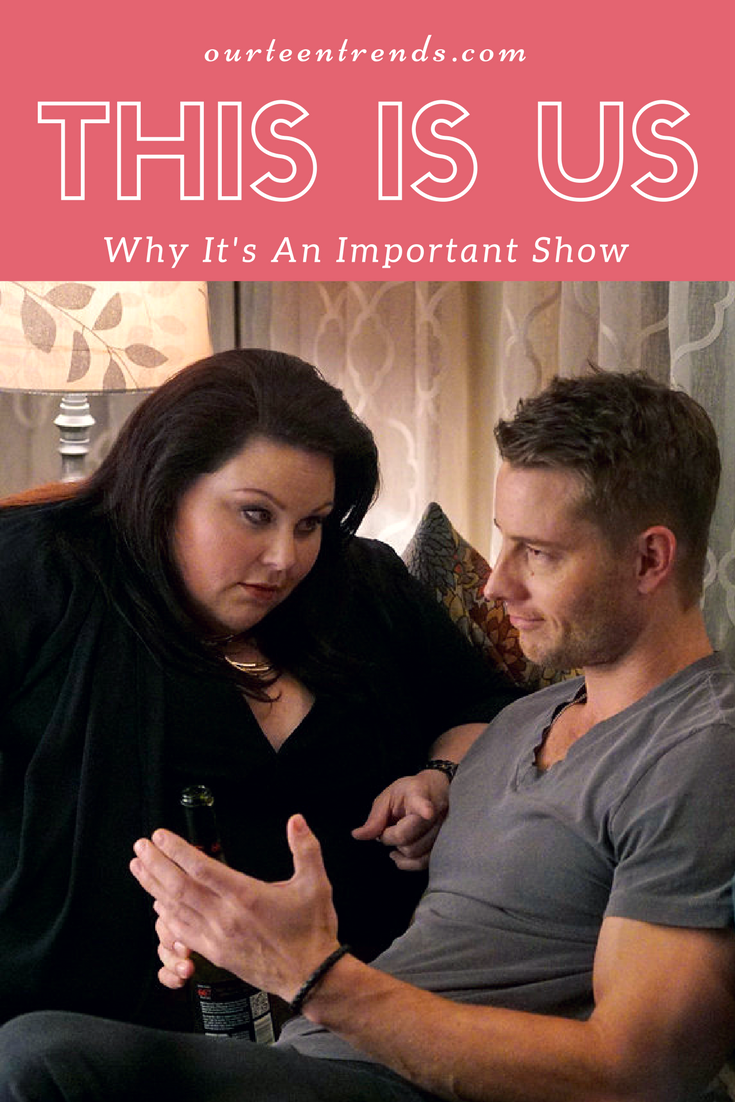 Following on from a time period during which we haven’t seen any real rating successes in network television, “This is US” by NBC has shown that it has the power to finally change everything. The emotional show was an instant hit for the masses when it started in September 2016.

In fact, according to ratings taken from Nielsen’s live-plus, the show drew in an audience of around 10.1 million, with around 2.9 million of that number found within the 18-49 demographic that advertisers are most trying to appeal to.

The show was originally promoted to be a drama/comedy all about a bunch of people sharing the same birthday. However, an interesting twist at the end of the season pilot showed that “This is Us” actually focuses on a single family: The Pearson’s.

Related: Chris Sullivan Addresses Fat Suit Controversy On This is Us

So, Why Is It Such a Big Deal?

We could just say that “This is Us” is a great show and leave it at that. However, the truth is that as the television season has progressed, the ratings for this masterpiece have remained largely stable. In other words, it didn’t suffer the same fate as some of the other big-name shows in the market, like “Blindspot”, or “Quantico”.

Far from falling victim to the uncertain future of many drama-centric shows, “This is Us” has become the key show to NBC claiming its ranking as the best channel for the ages 18-49 demographic. Today’s top shows among this demographic range from The Walking Dead, with a 5.7 rating, The Big Bang Theory, with a 3.3 rating, and “This is Us” with a 2.6 rating. Though 2.6 might not seem like much, the truth is that anything over a 2.0 today seems like a bar that many network and cable television companies are struggling to achieve.

What Does this Mean for the Future of Television?

The truth is that the world of entertainment and television is evolving so quick that it’s hard to determine how much longer these things are really going to matter. Streaming services like Hulu, Amazon prime, and Netflix don’t report their ratings, and many premium cable channels are only worried about subscriber growth and cumulative ratings.

In a world where television shows are no longer achieving the same impact that they once did, “This is Us” represents a unique solution in the world of entertainment that’s managed to make it as a network hit. We hope it’s power only continues to grow!